What is a poor mermaid to do?? 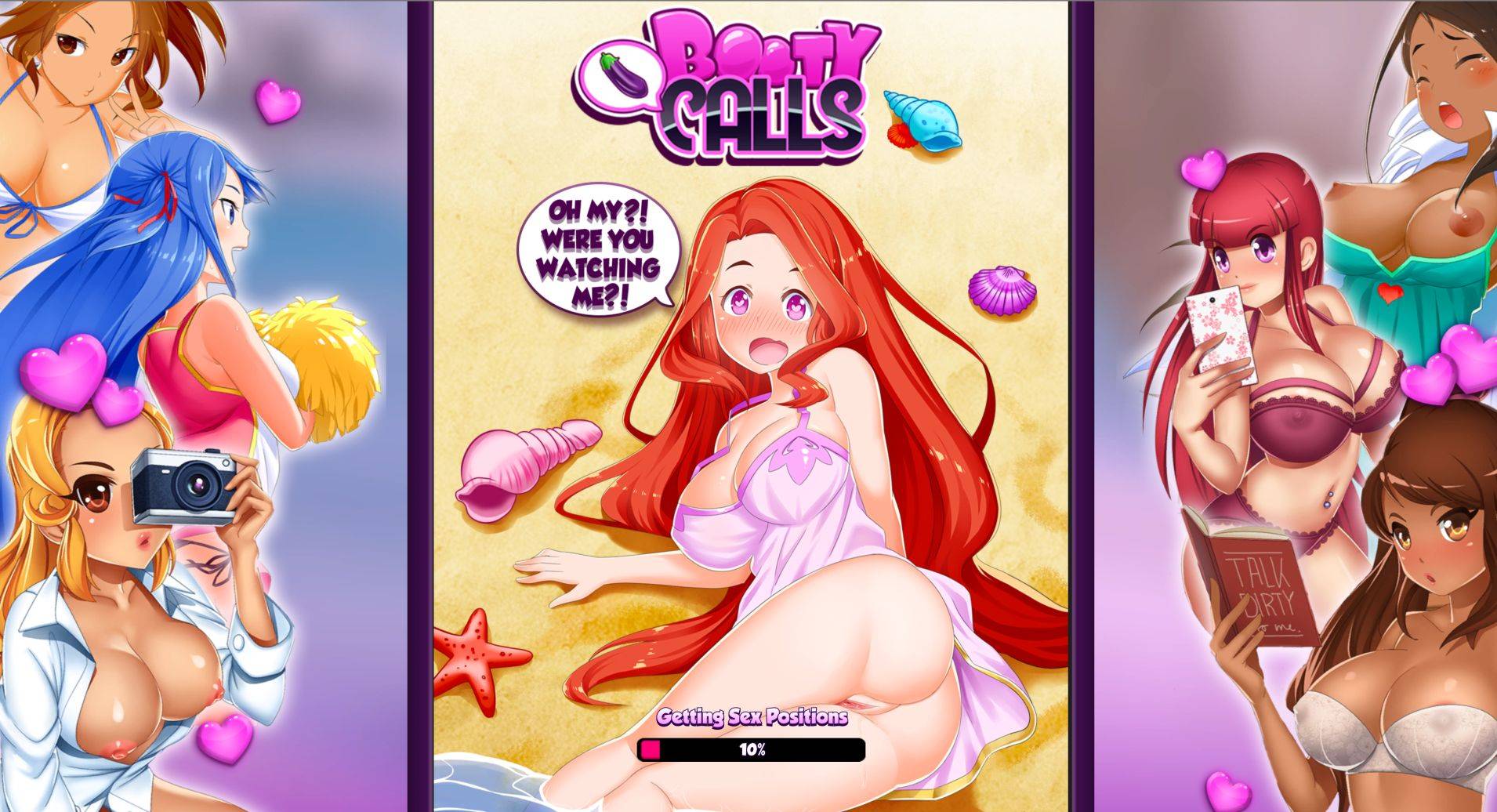 The game plays like a standard VN. You meet girls, make dialogue choices, and they respond accordingly. All interactions cost energy which, you guessed it, recharges over time. This is freemium after all. You get 20 energy and recharge a single point every 6 minutes. Talking to a girl takes 1 energy, going on a date or having sex takes 4. If you're thinking that's going to take way to long to see everything, don't worry. The creators were generous enough to let you pay real earth money for more of everything in the game. 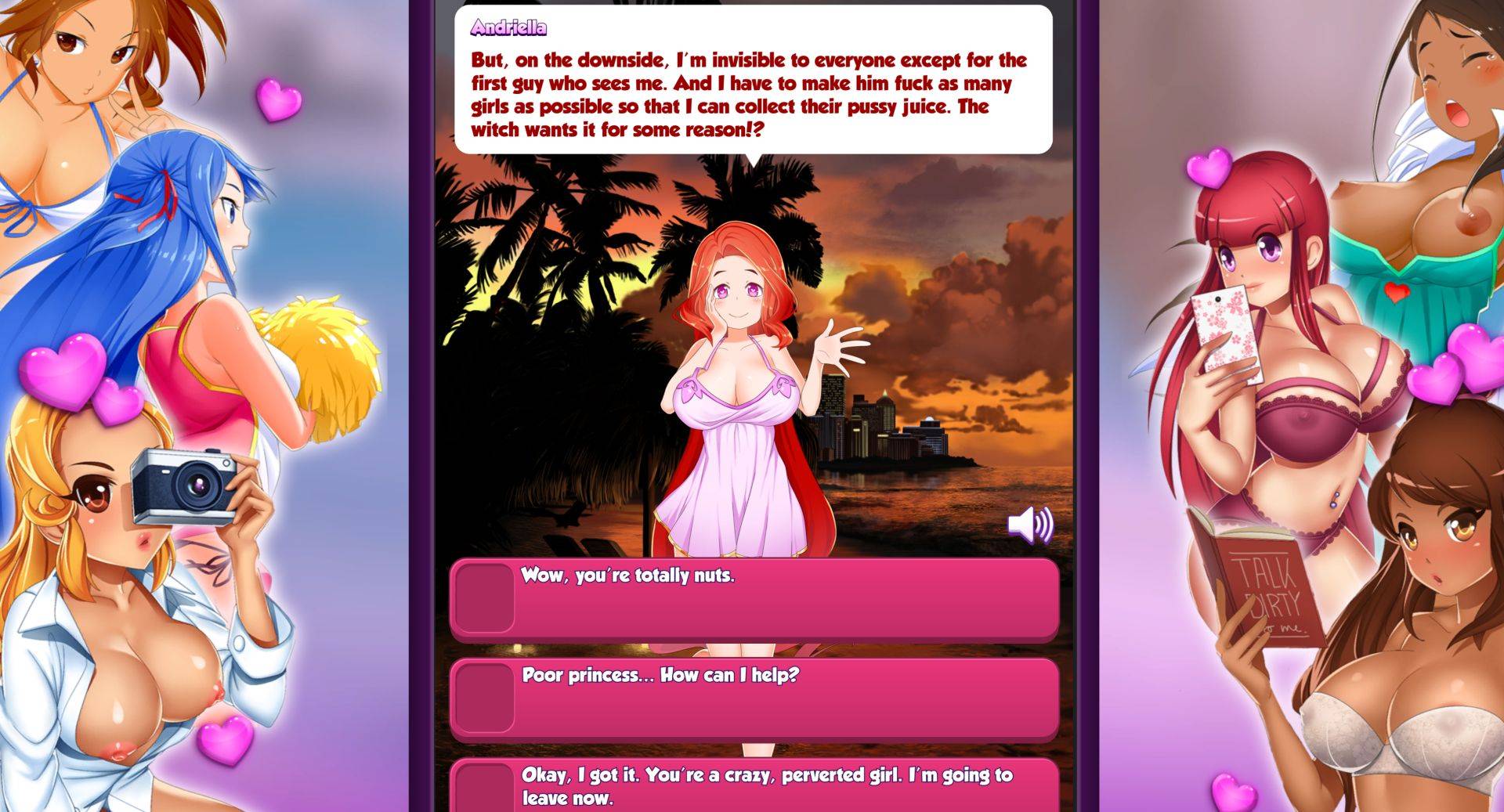 Talking to the girls is your standard wish fulfillment dating dialogue. Your character says wild and inappropriate stuff to a girl they've never met, and the girls react well. It's about what you'd expect in a game like this. The main thread here is that everyone on the planet seems to be a large breasted woman who is way into you. Some of the dialogue suggests the existence of large asses, but I've yet to find one. Spending money can increase traits on girls that make you more successful on dates. Every 4 correct dialogue choices you make allows you to ask a question, all sexual of course. 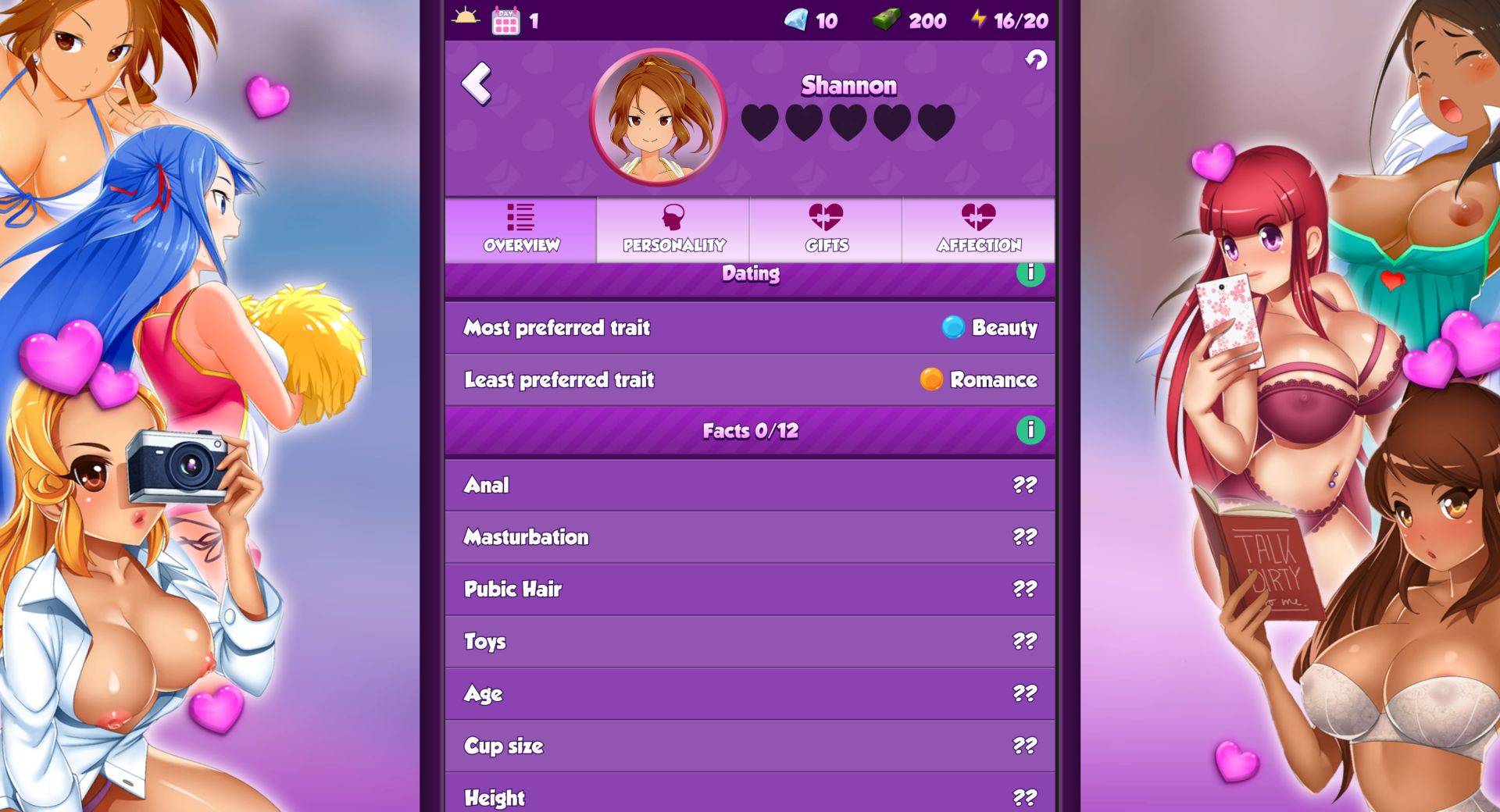 If you think you have what it takes, you can take a girl on a date. This mechanic most closely resembles a game instead of a VN. A specific game actually. It's pretty much Tsum Tsum. If you get enough points, you succeed and a picture of the girl in question arrives on your phone. (The in game phone, not your real one, that would be crazy). If you don't get enough points in time don't worry. You can always pay your hard earned real human money to keep going! 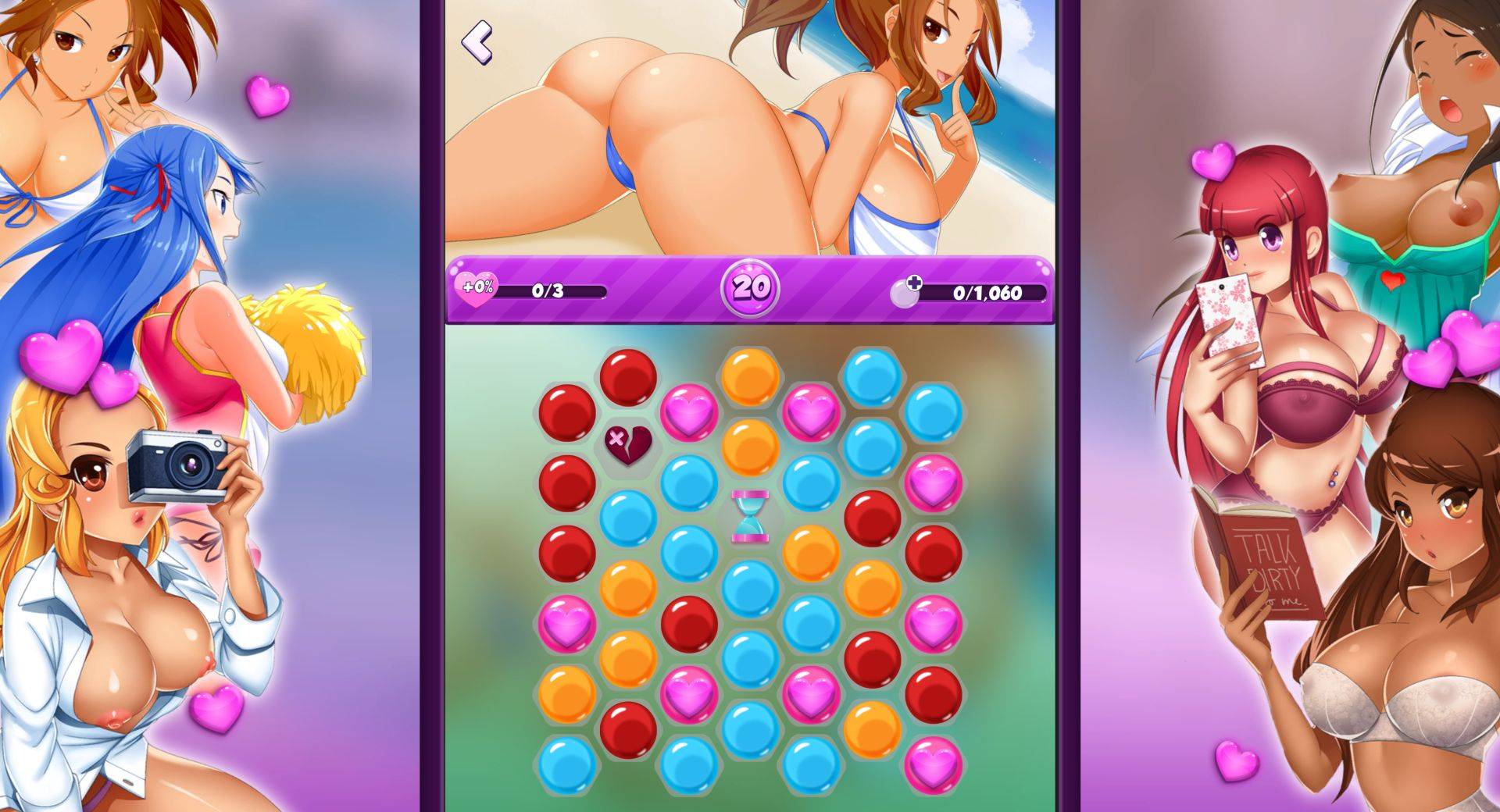 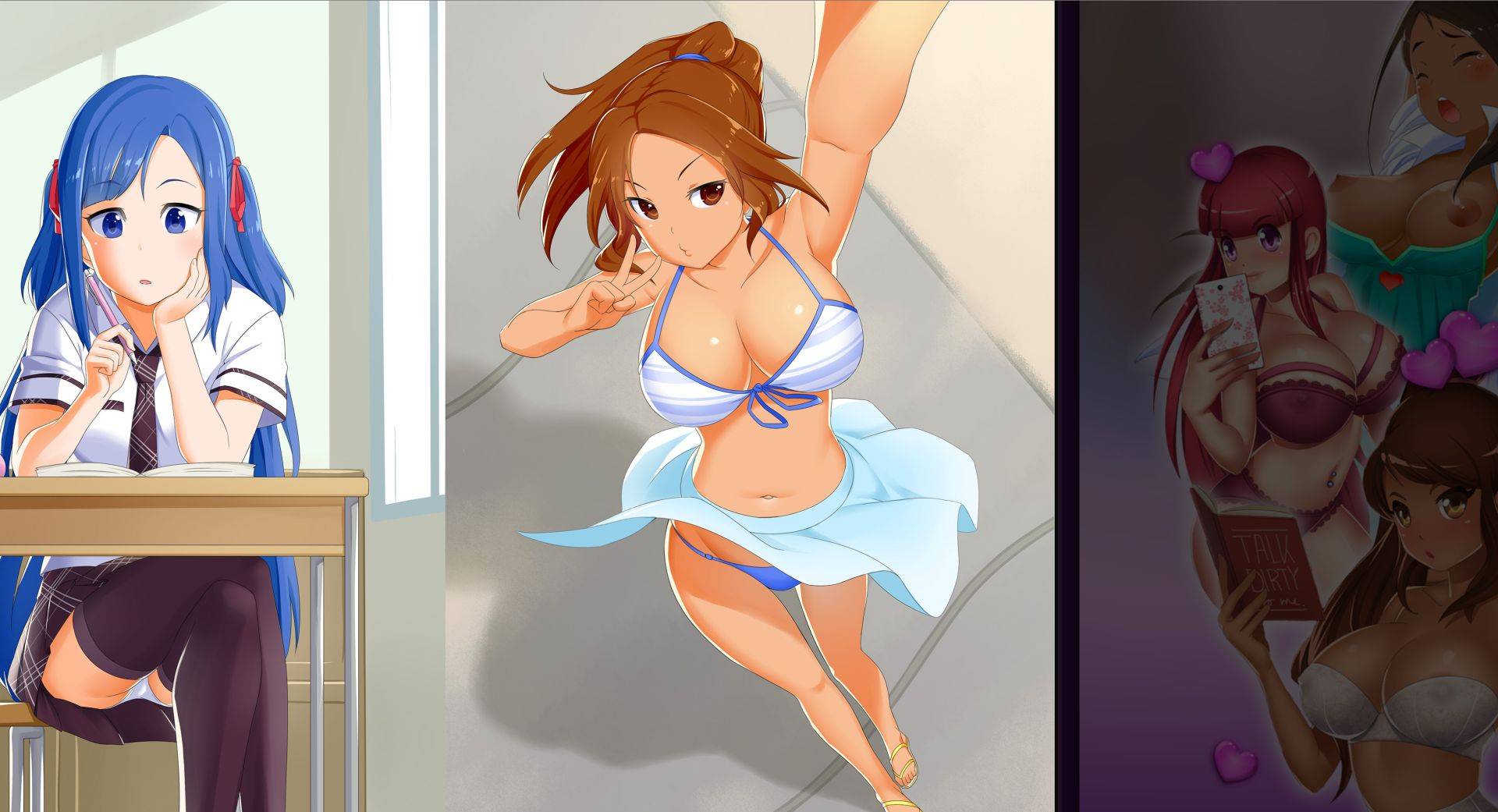 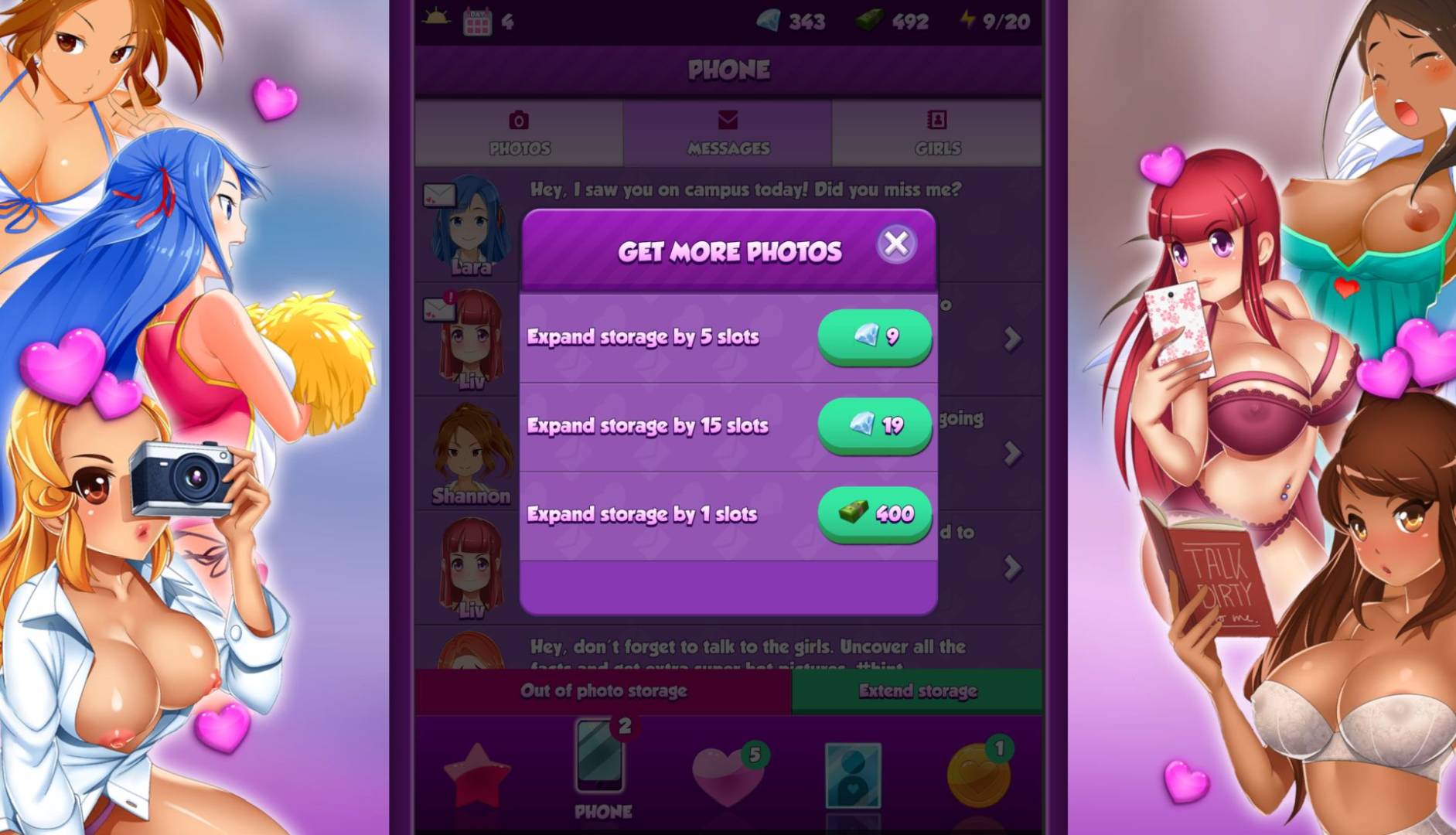 Don't leave so soon! You almost forgot your reward! Another picture! 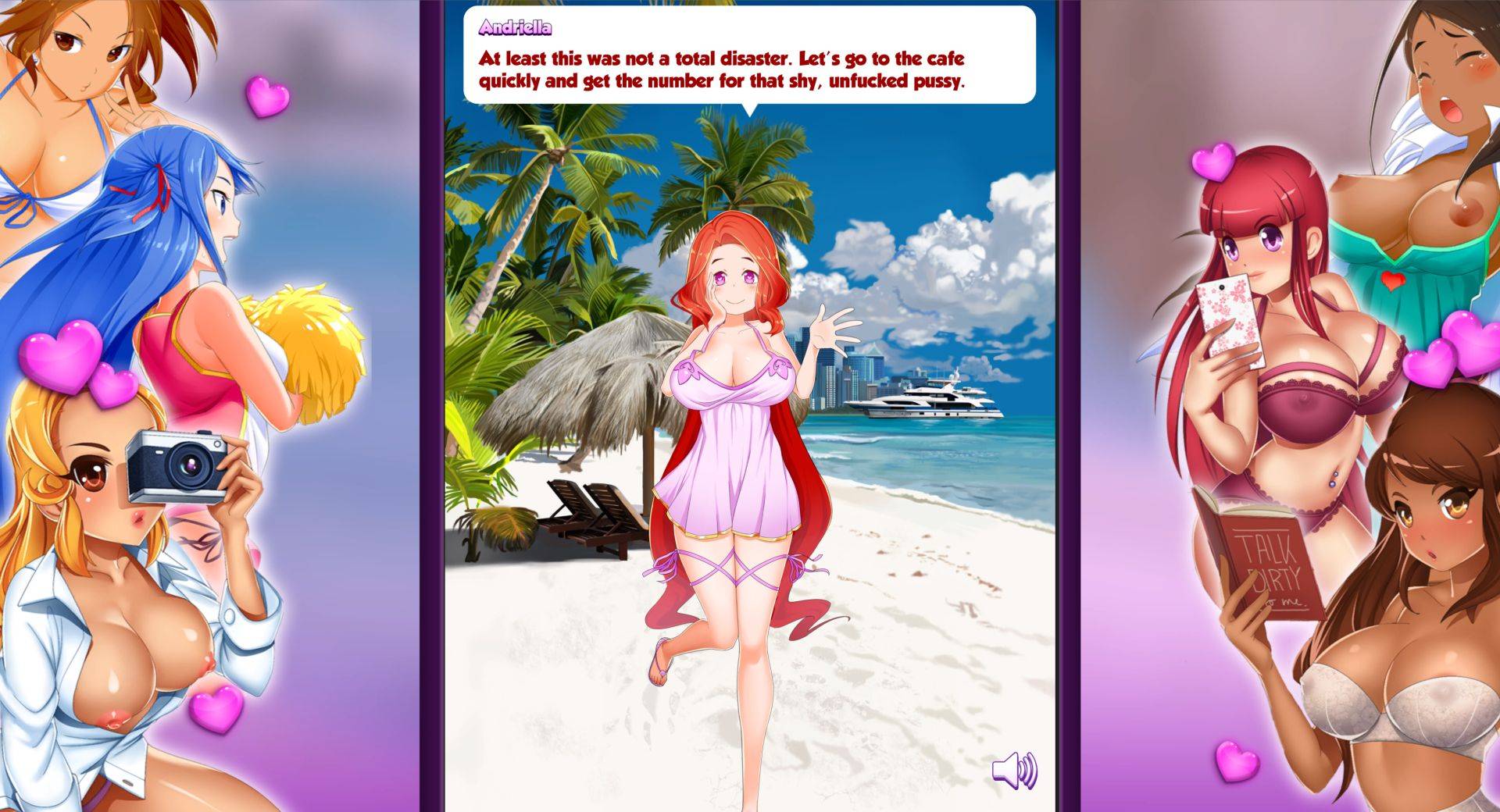