Not as strong as the first entry, but now it costs money!

College Kings - Act II is a 3D Visual Novel developed and published by Undergrad Steve. It released to Steam on June 54th 2021 as DLC to Act I, which released for free a few months earlier. Nine dollars certainly isn't obscene, but having people pay for the continuation of the Act I story seems to have made some people a little upset. 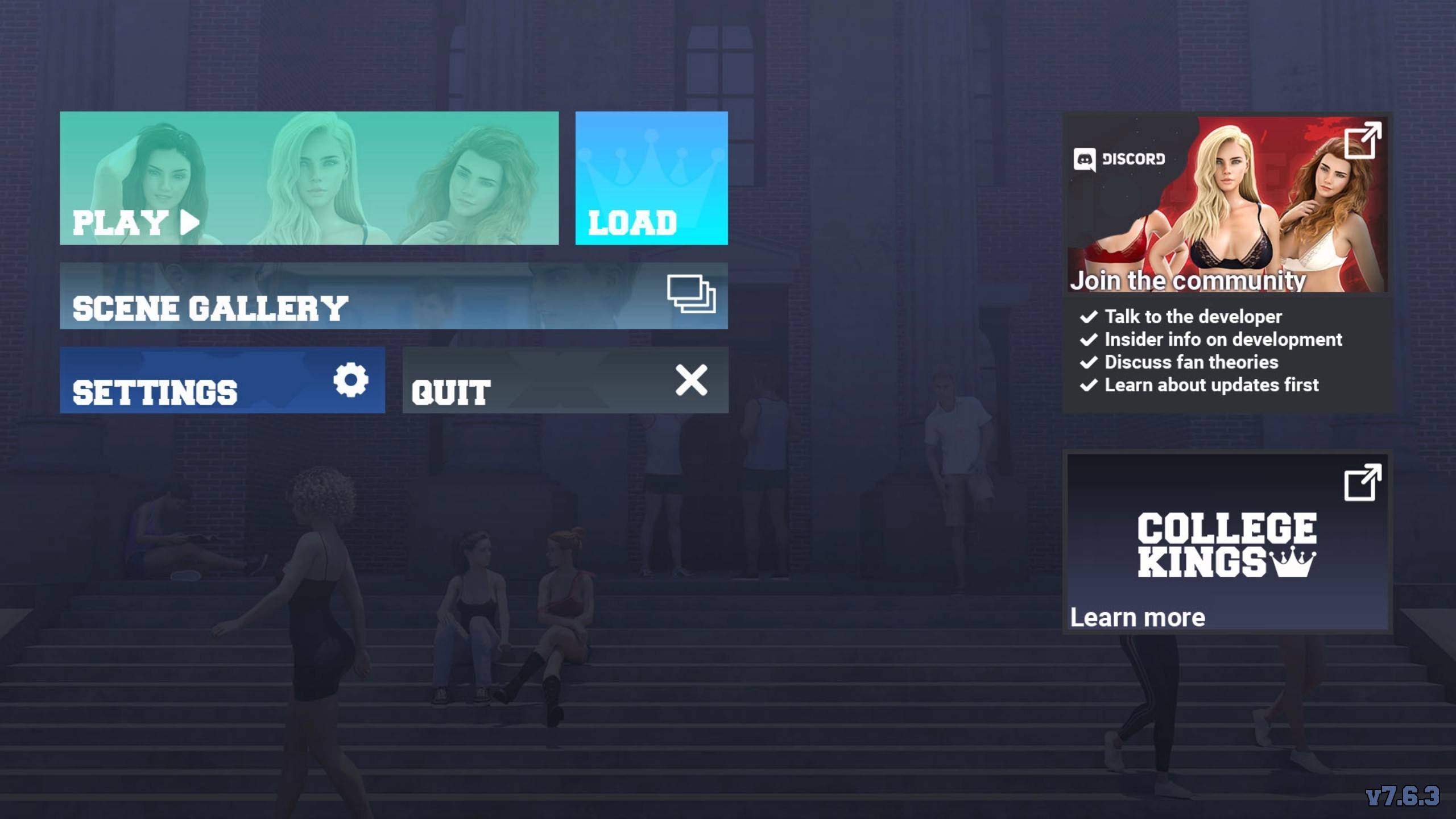 For the most part Act II is more of the same from Act I. We have all the same characters, plus a few new ones. Relationships that were just budding in Act I start to bear fruit at this point. You have your first big fighting tournament, there's a fundraiser that involves mud wrestling, and there's more sex scenes to uncover. There's clearly some scenes I'm missing even after putting over 7 hours. I've only unlocked 24 of the 57 available achievements.

A few story points that Act II hits upon are things like:

Oh did I gloss over that last part? Yeah one of the girls you talk to (no real romantic options as of yet) is in trouble for hacking the school, so you're trying to help her. Act II actually ends on a cliff-hanger of the main character oversleeping and missing the beginning of her disciplinary hearing after you offer to speak on her behalf. Oops! I'm not sure if that's the only option, or if I can somehow make it on time by making different choices. 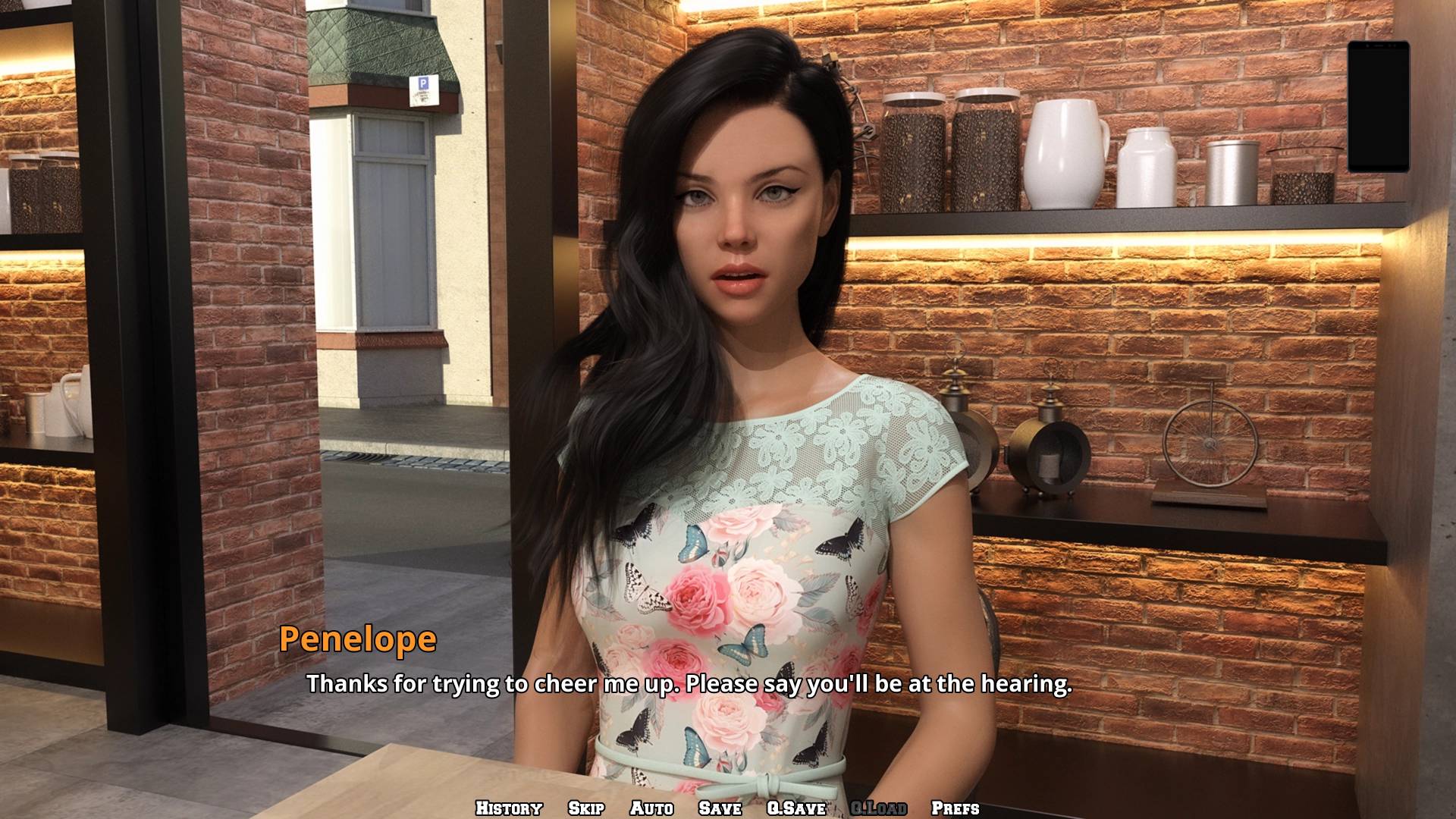 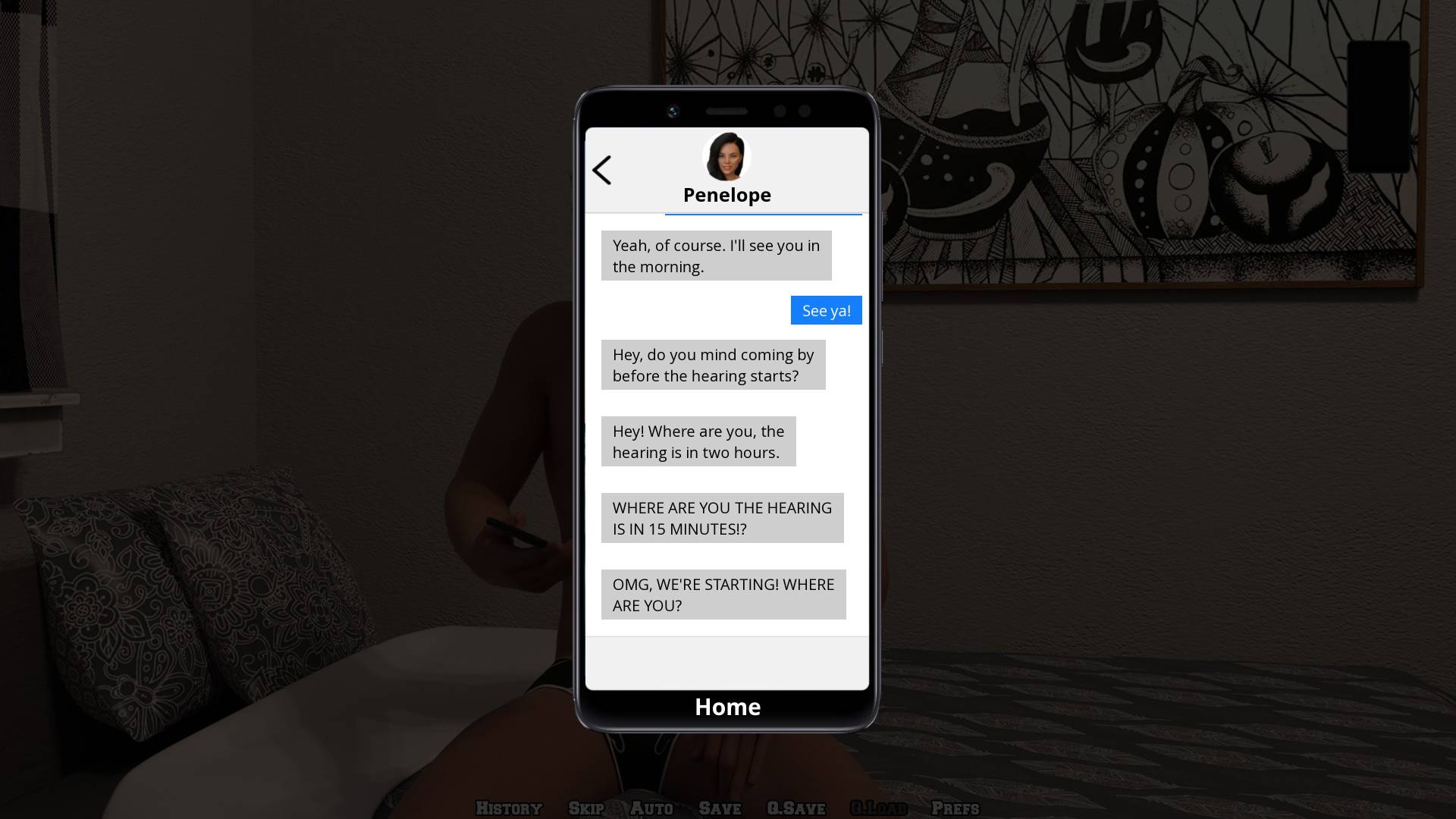 Despite the fact that Act II costs infinitely more money than the free Act I, it's overall quality is lower. It has a lot of inconsistencies, and even some straight up plot holes. For example in Act I, when I made a sign for the feminist march I picked one that said "Men Against Misogyny". but when we finally get to the march in Act II, the sign says something completely different. 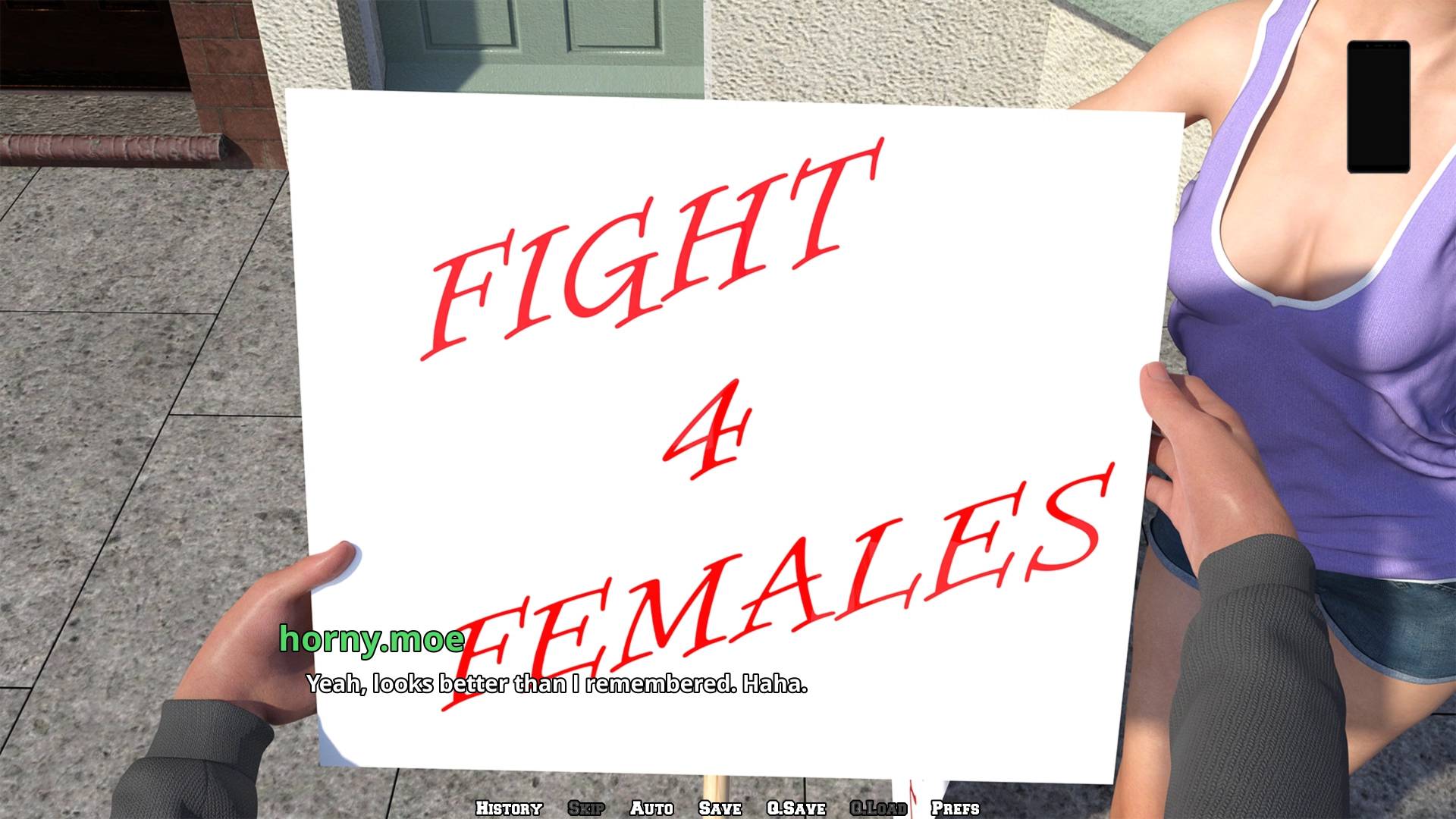 I can live with that though. There are some serious plot holes around the night of the "Big Fight". There's either a missing scene, or the dev changed some characters around at the last minute and left some loose ends, because it really doesn't add up. Basically we watch a fight between 2 people, it's over after a single punch, and then the next image is 2 completely different opponents in the same situation. One being praised for knocking out the other in a single punch. I don't know what happened there at all. 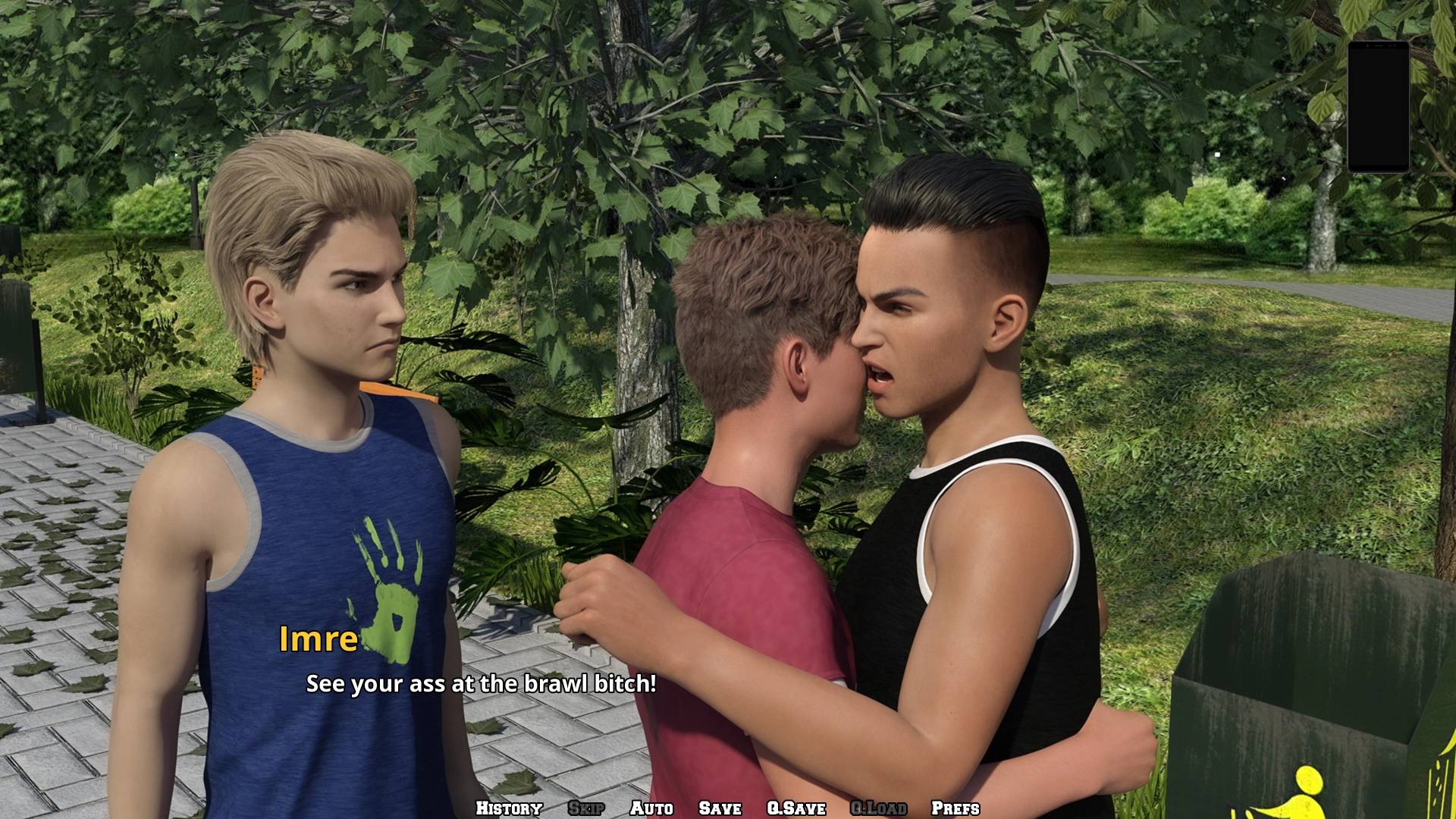 The problems must have been a big enough deal in the community to illicit a response from the dev. On August 16th, while I was already halfway through my Act II playthrough, Undergrad Steve announced that there are amendments and fixes coming in Act II. They also announced Act III. I'm happy to hear that they're continuing the story, and that they'll be fixing the issues in Act II. When the next DLC drops I'll be sure to play it, because believe it or not I'm actually pretty invested in the story. Also, still haven't been able to sleep with the step mom yet but I know it's coming. It has to be. 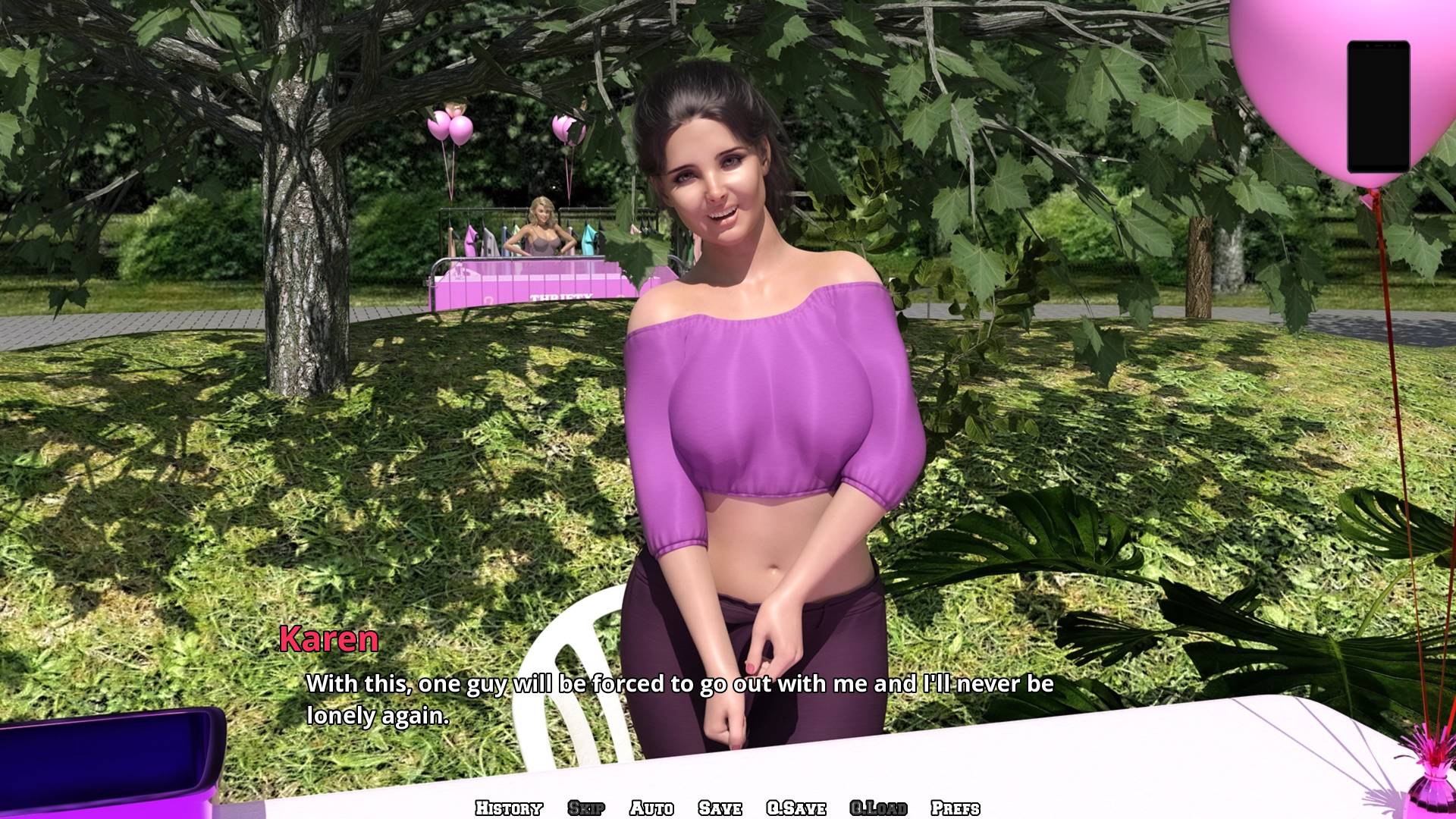 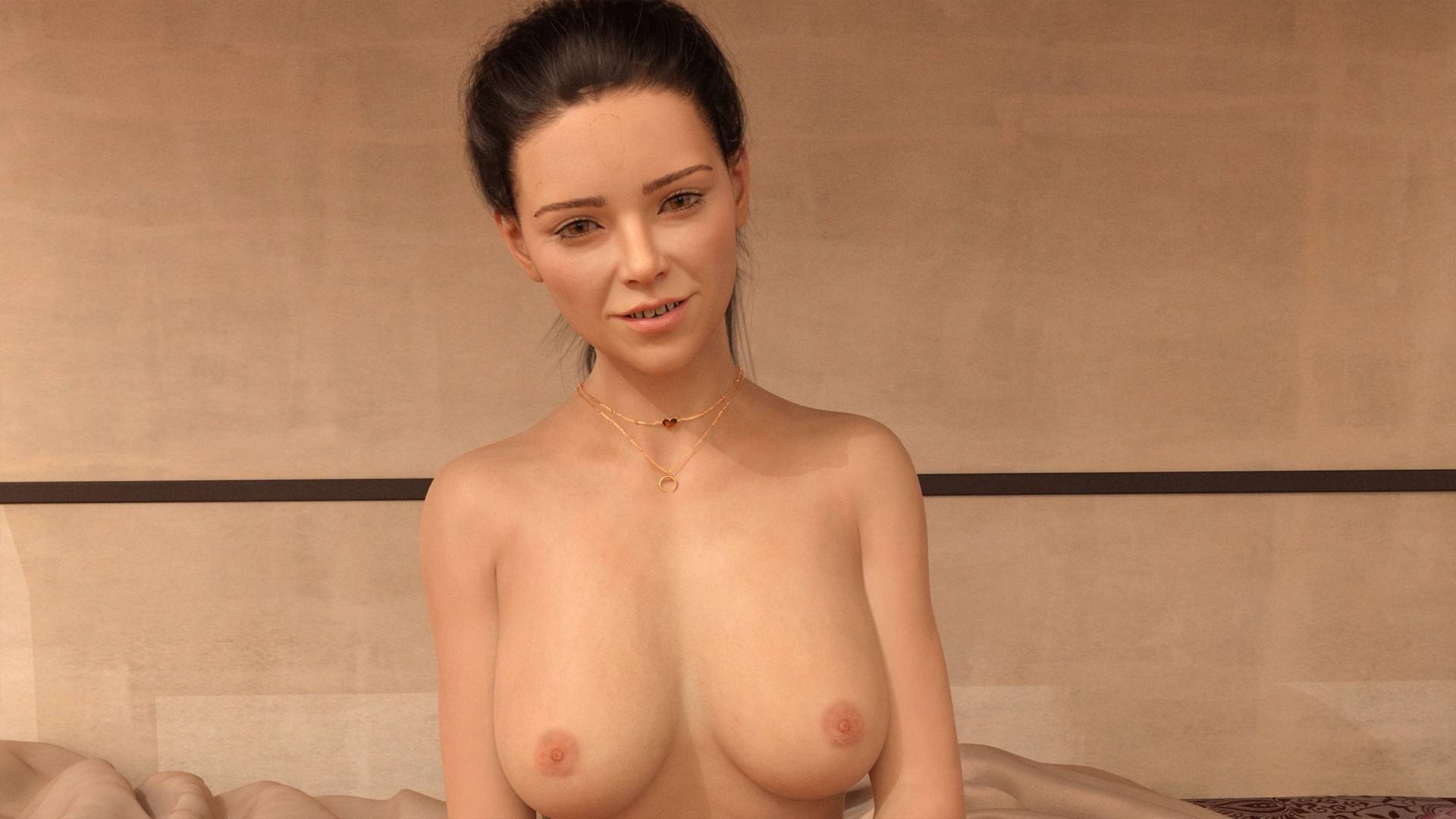 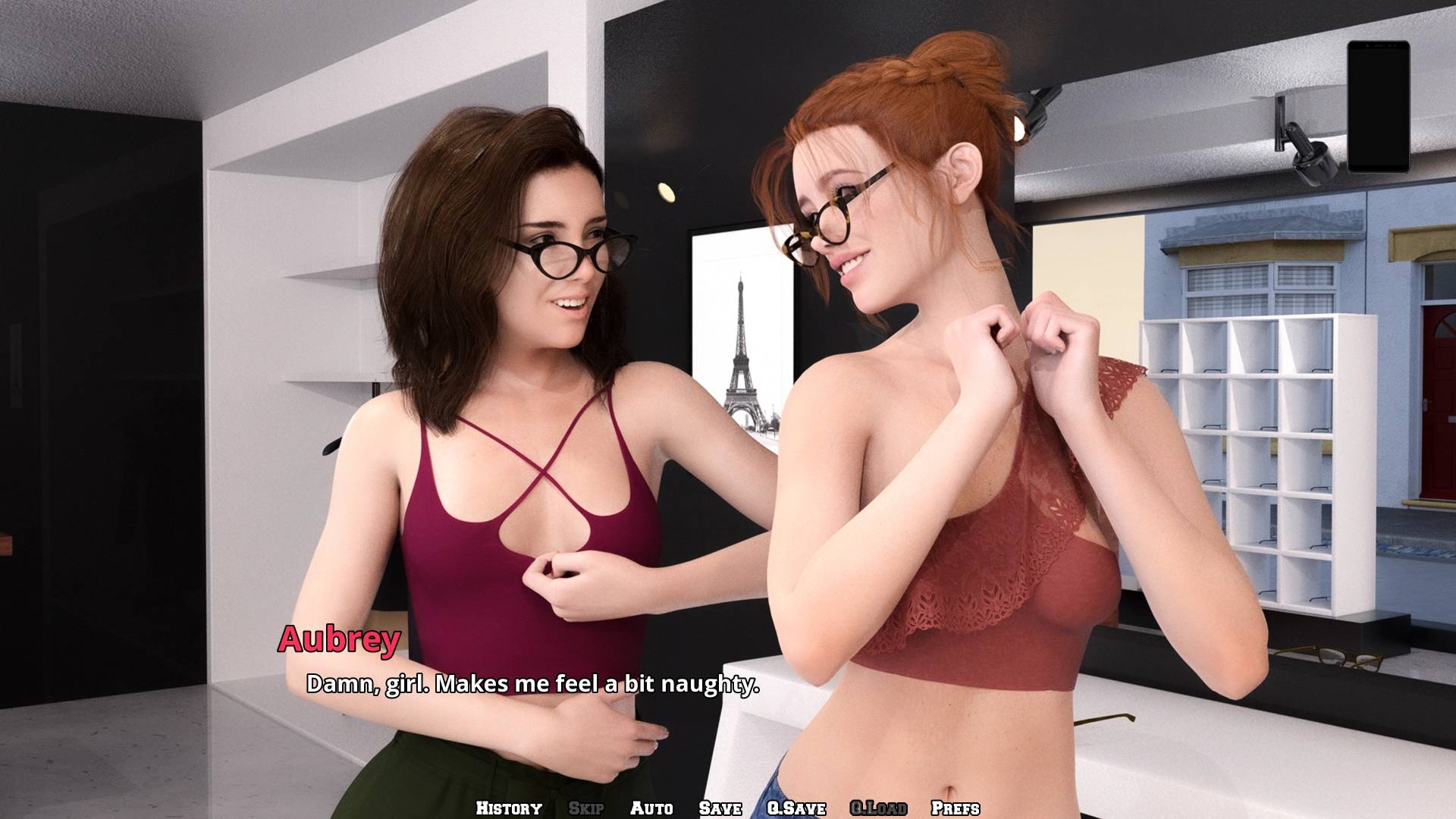 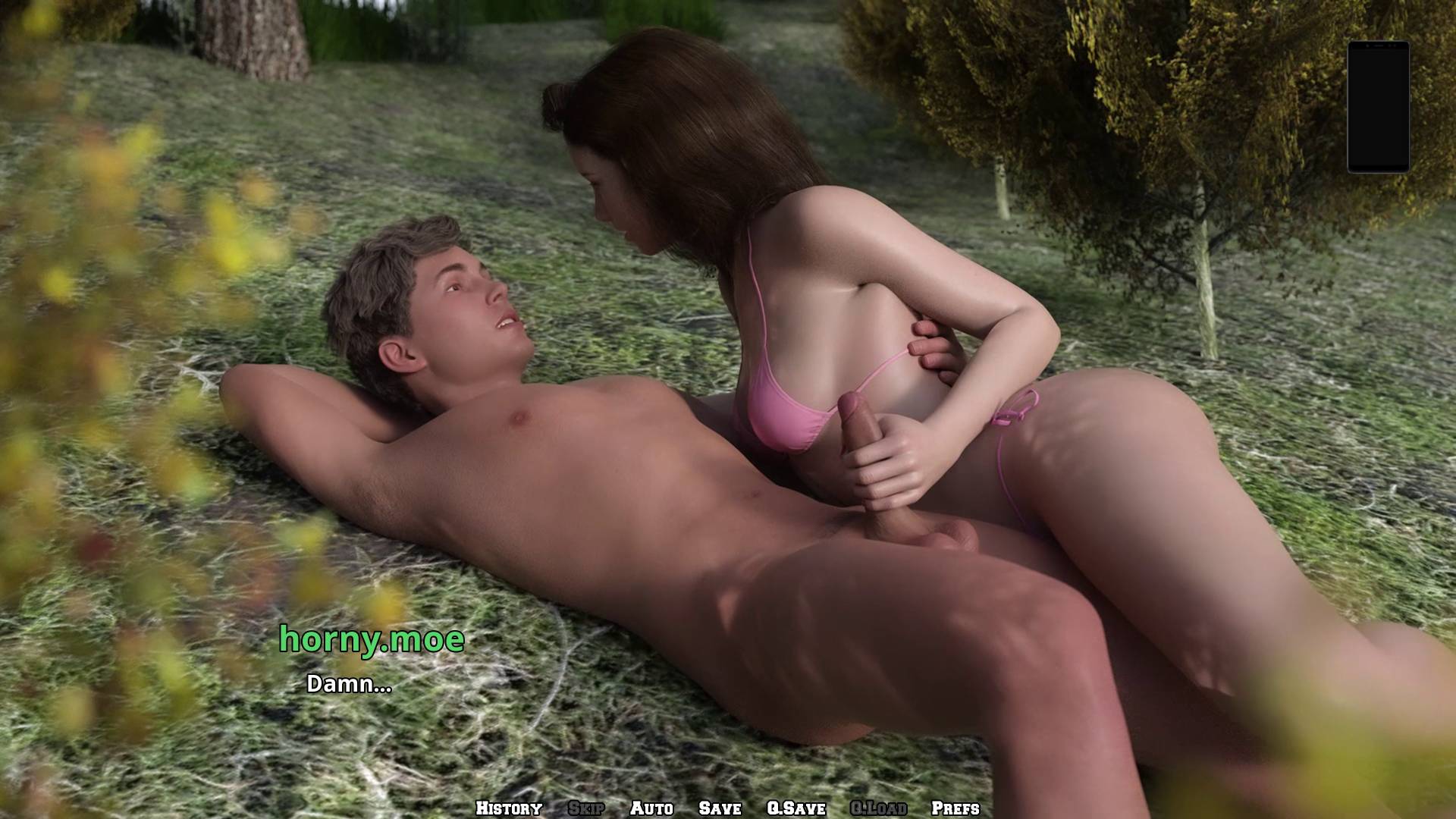 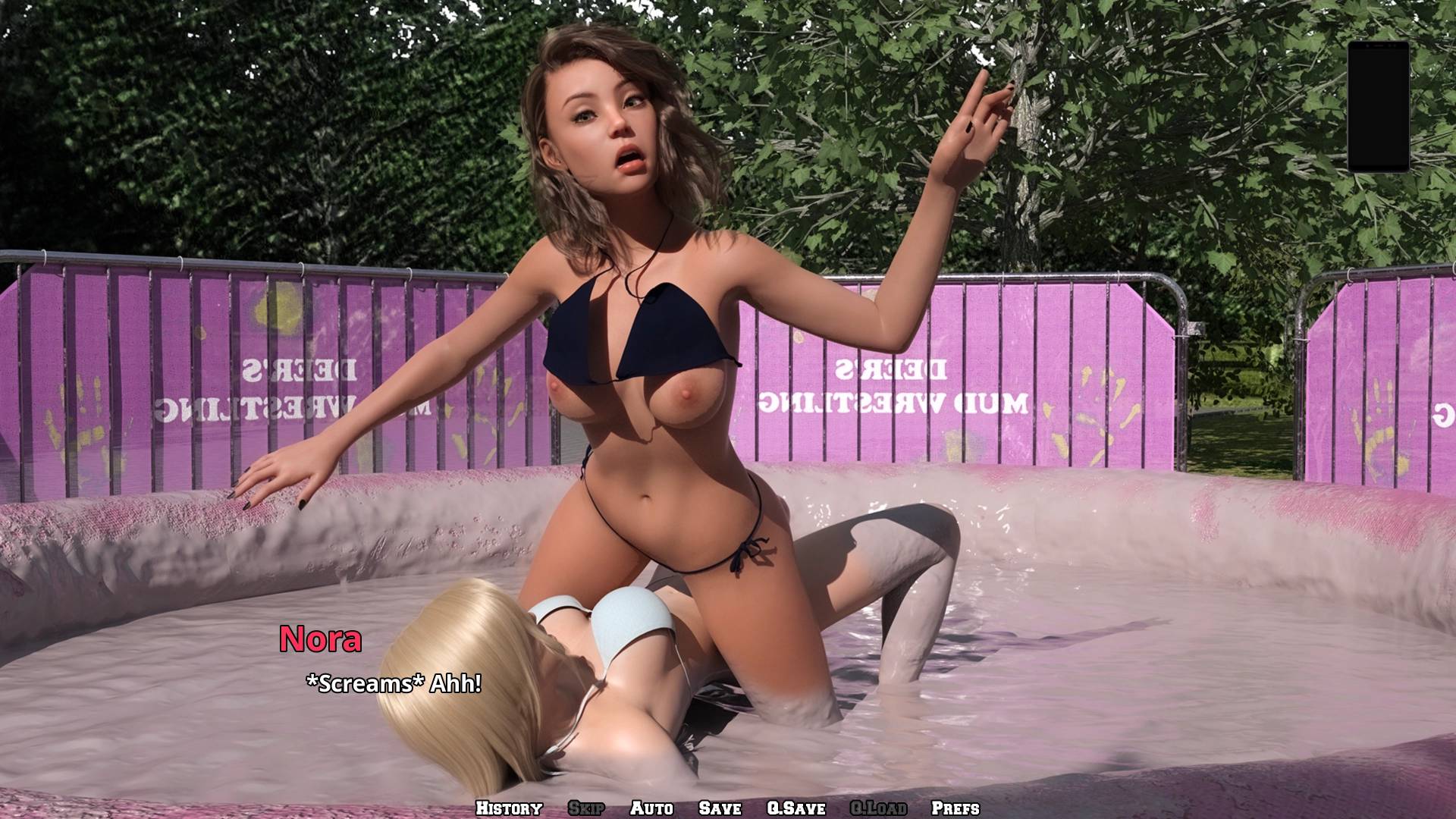 It's more of the same, which isn't a bad thing, that's kind of what you expect from DLC. It also does a good job of continuing the story, and doesn't feel like it's racing to a nice clean resolution. The main reason it's getting a Neutral is because of the various issues throughout, and the fact that a $9 add-on is more broken than the free base game. I'm looking forward to the fixes that the dev will be dropping, and I'm definitely looking forward to Act III. If the patches to Act II make me re-evaluate my rating, I'll come back and edit this page.