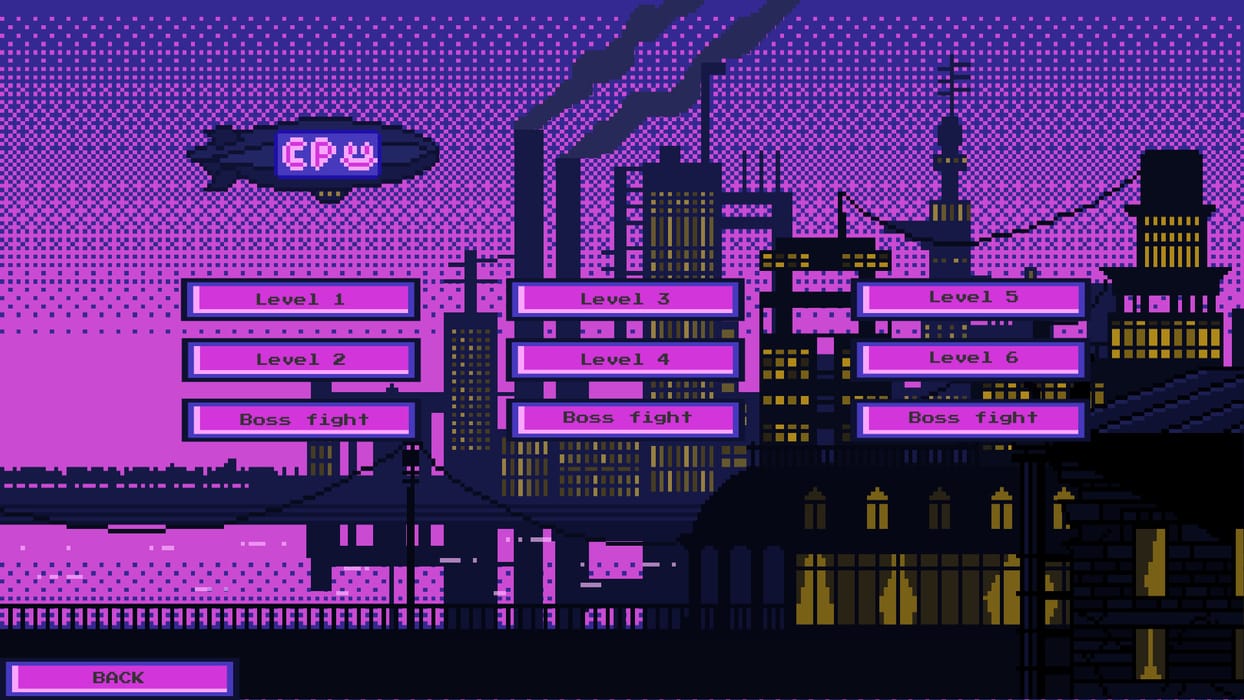 You are some kind of dick shaped rocket ship, and you need to save women from cyborgs? Or something like that? Honestly it's pretty difficult to parse the story description on the steam page, and the game itself has no additional information. You fly the dick ship, you shoot bullets at robot sperm, and then you're done.

9 levels, 3 bosses, no variation. Half the time you're flying there's nothing to fight, or maybe just a single enemy. There's no escalation of difficulty, there's no attacks other than little dots. The same background, the same 4 or 5 enemies, ranging from robot sperm, to stronger units that feel like dollar store versions of enemies from The Binding of Isaac. They obviously aren't stolen assets or anything like that, but the style is so similar it's hard not to point it out. Maybe it's just the combination of the pixelart and the meme-like faces. 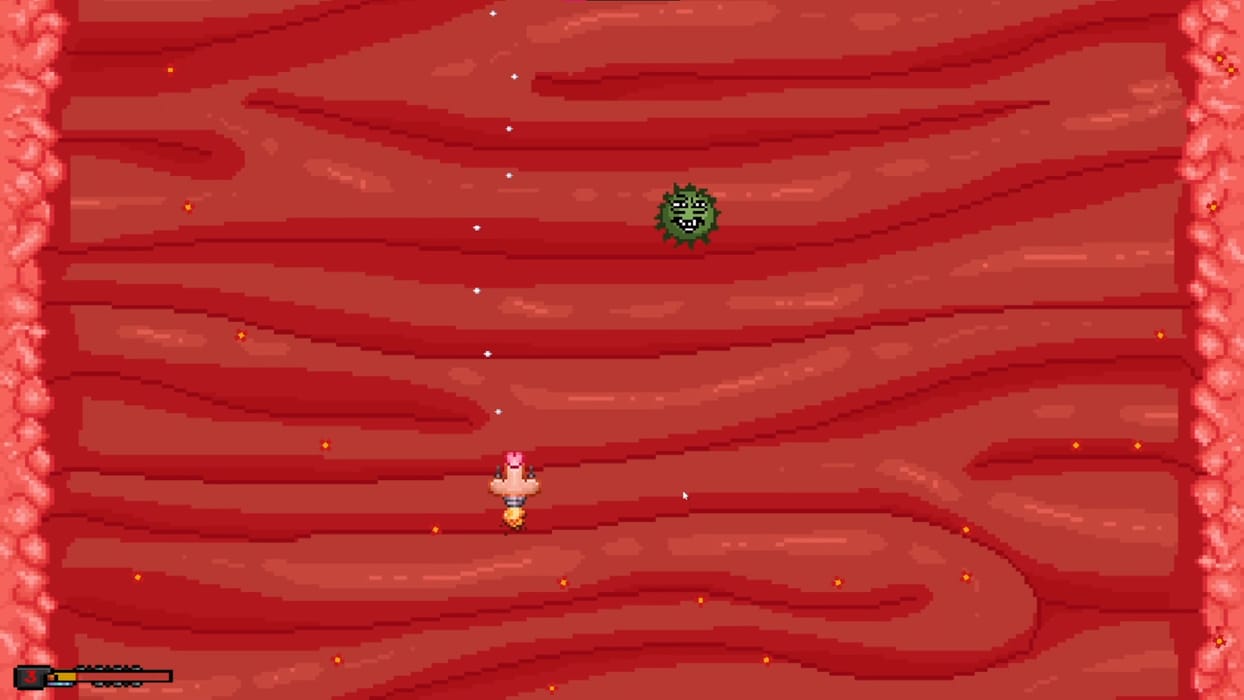 The worst part in all of this? I could excuse it. It would be so easy for me to excuse it all if there was anything horny in this game, but there just isn't. All they would have had to do is make it so beating a level unlocks some sort of lewd art or something like that, but there's nothing. Nothing to unlock, nothing to look at. The only "Pussy" in this entire game, with "Pussy" in the title, is the first boss. And while I consider myself kind of a freak, it just doesn't do it for me. 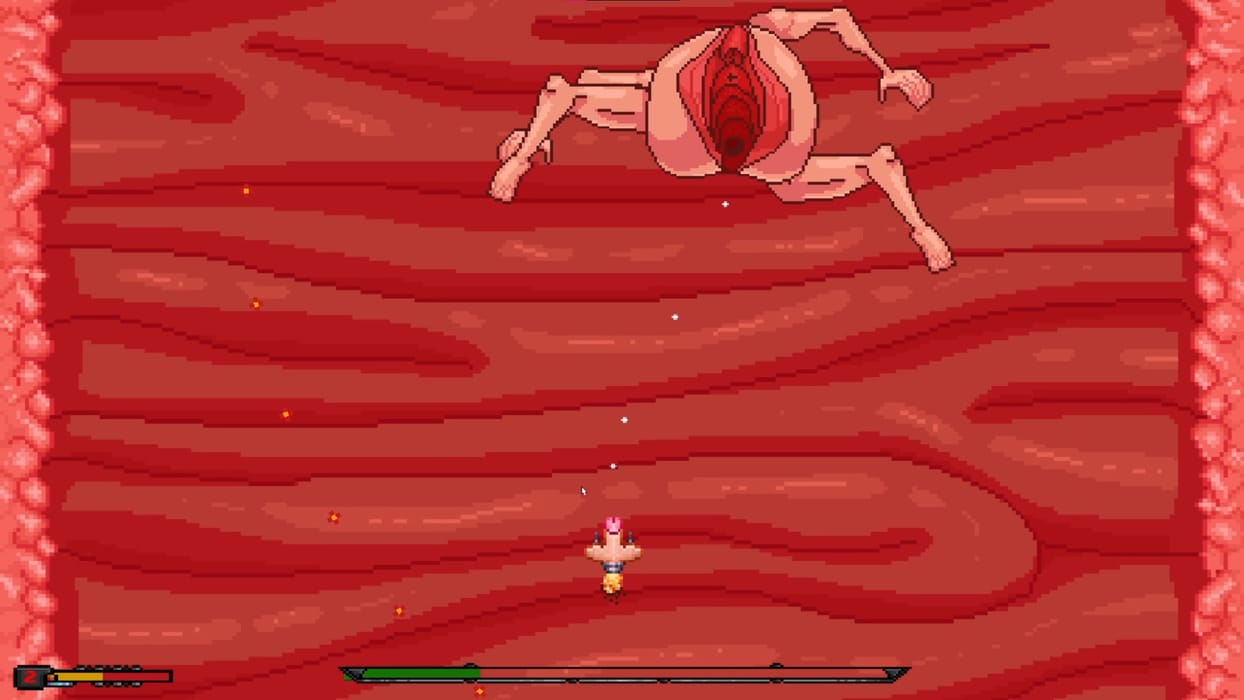 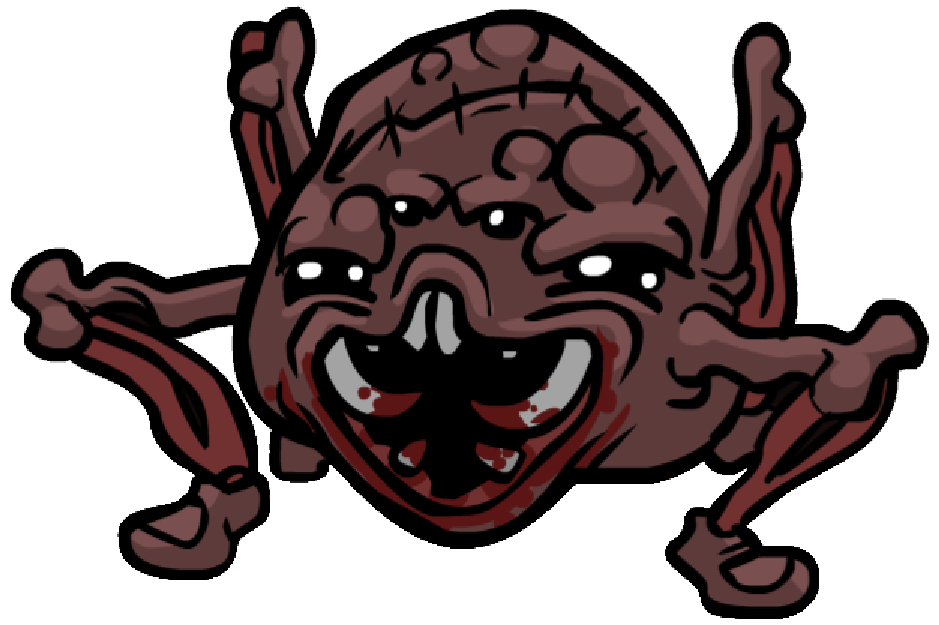 Just a few more things I want to brink up that highlight the amount to which this game is unfinished. There is only one sound effect in the entire game and it's the sound your ship makes while shooting. There's no sound for monsters appearing or dying, no sound of them shooting, no sound for you getting hit. No real indication that you're dealing or receiving damage other than the health bar in the bottom of the screen. Just a few tracks of Russian(?) house music and the constant 'pweep pweep pweep' of your bullets. And when you complete a level? You just get a menu that says "Back to Menu" or "Retry". Initially I had assumed that meant that I lost, but it turns out you have to go back to the menu to advance to the next level. 🤷 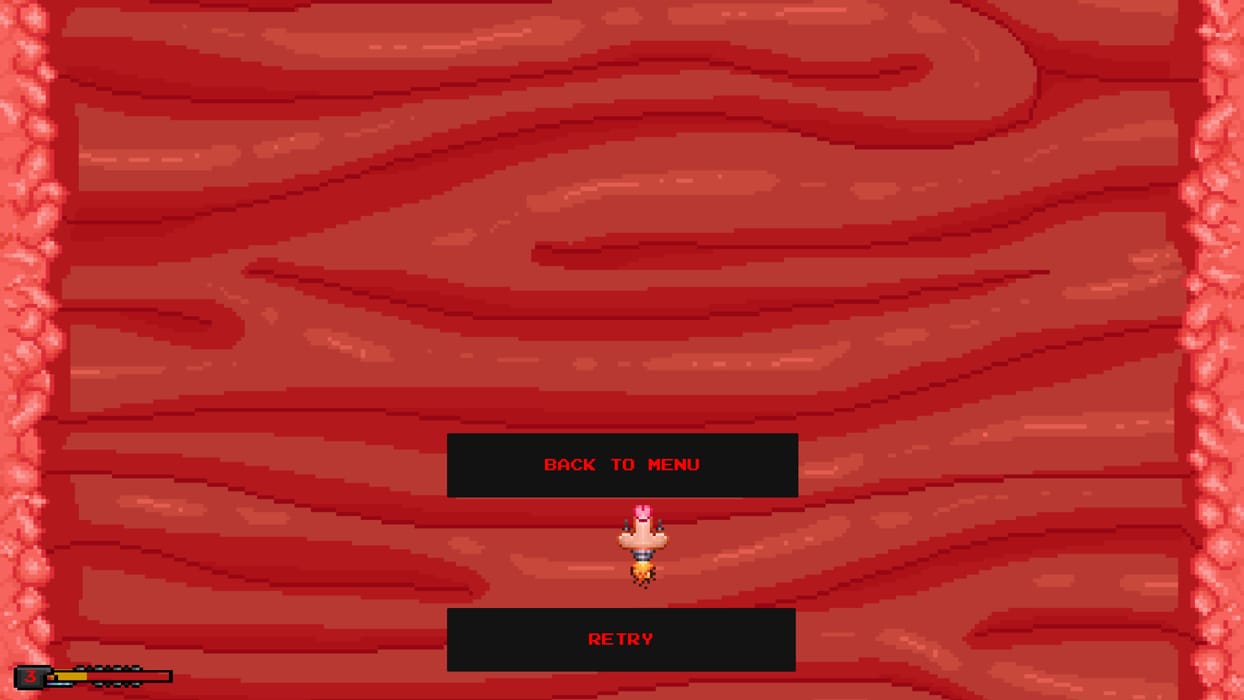 But I persevered. I beat all 9 levels to be met with this Andross looking guy. After defeating him? Back to menu. Game done. Did we liberate the women we were supposedly trying to save? if so we have no visual evidence of doing so. I guess a job well done is its own reward.

This is where I'd put an image, if I had one.

Yes I'm being hard on this game. Typically I'm very lenient with indie devs. You can't expect an indie game to be perfect, there's only so much one person, or a small team of people is capable of. But the development model that Cyber Keks has taken to is something I pretty severely disagree with. If you're charging for a game, and it's not early access, or a donation model like itch.io or Patreon, there is a market expectation that the game is complete. It might be bad, you might not like it, but it should be in at least some sort of completed state. These games are cranked out unfinished and thrown into a bundle. So yeah I'm being mean because the practice feels exploitative. Instead of buying this bundle, and assuming something in it must be good (like me) take that 2 dollars and subscribe to a lewd game dev on Patreon. Or buy a game on itch.io, because games. Super short proof of concept games can be great, but not when they're packaged and sold like full games.