A Mobage that's actually worth playing!

Last Origin is a turn-based RPG Mobage created by Smartjoy and available on Android and iOS in Korea. This review is going to be a little different (I know I say that a lot). Last Origin is only available in Korea, and while there is an English patch for the Android version, it only translates most of the menu options. All of the character dialogue is unreadable to me. Because of that, I almost didn't know if I should review this game. But the bottom line is that I like this game a lot, so I want to talk about it. 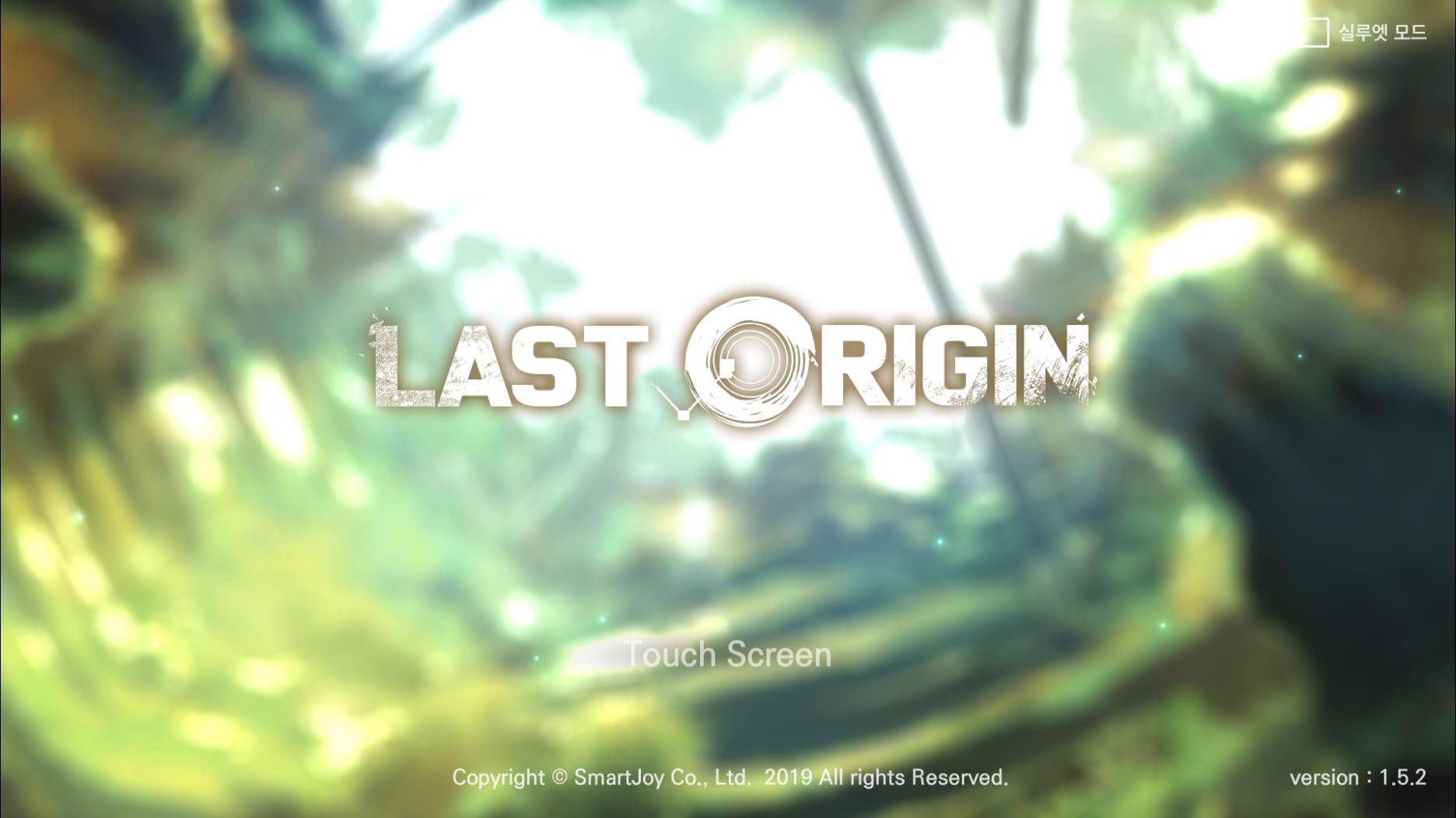 The core gameplay revolves around building a team of sexy characters and fight some weird monsters that are sometimes robots. As you advance, more women will join your party for reasons I have no means of deciphering. You summon women in your base by putting points in stats like "chest" and "legs." After some time passes, you receive a new team-mate, I assume depending at least partially on the stats you pick, however, if you use the same stats twice, you don't seem to get the same girl again. 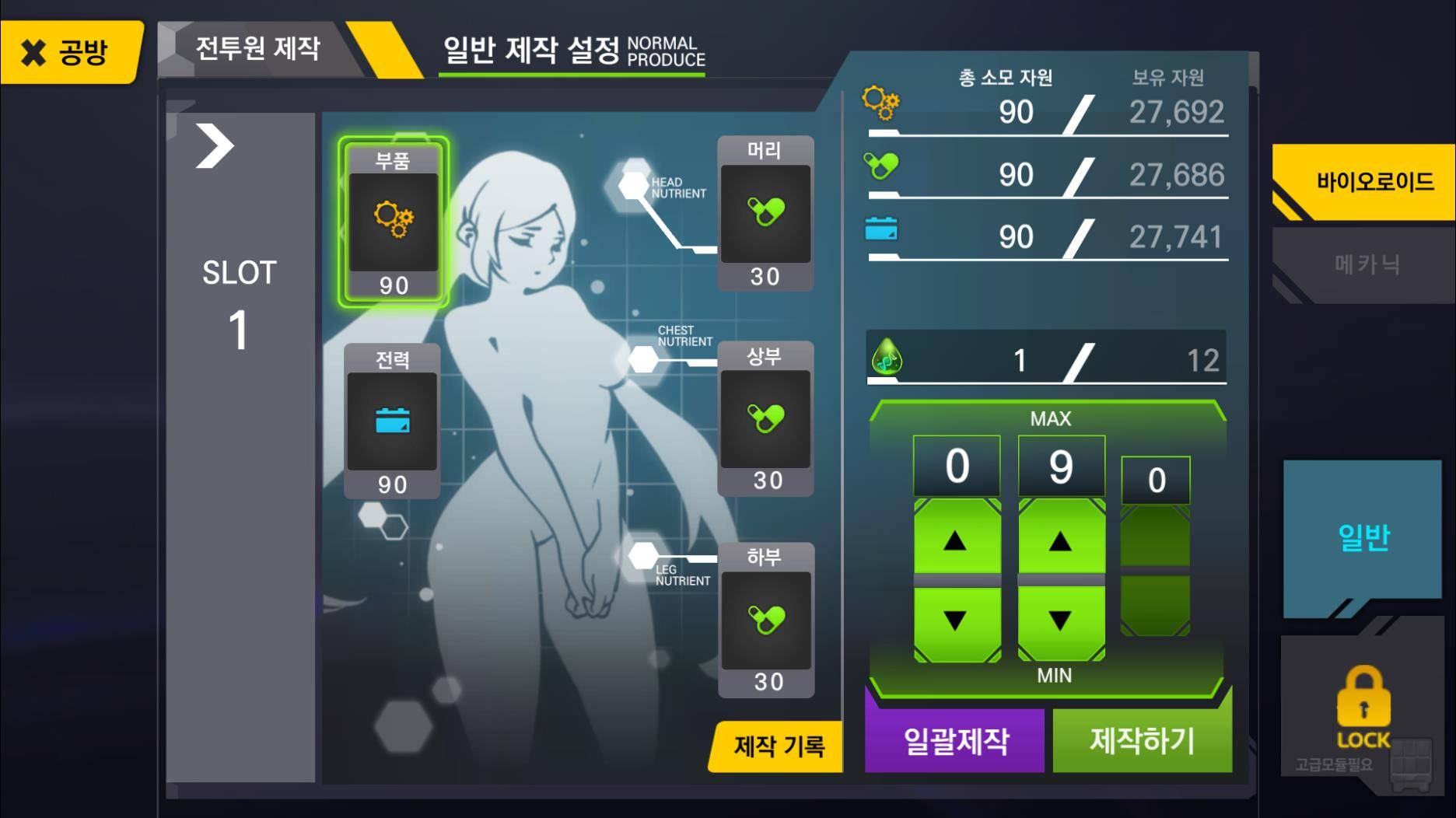 You can also create items, upgrades, and train skills like the ability to auto-attack in battle 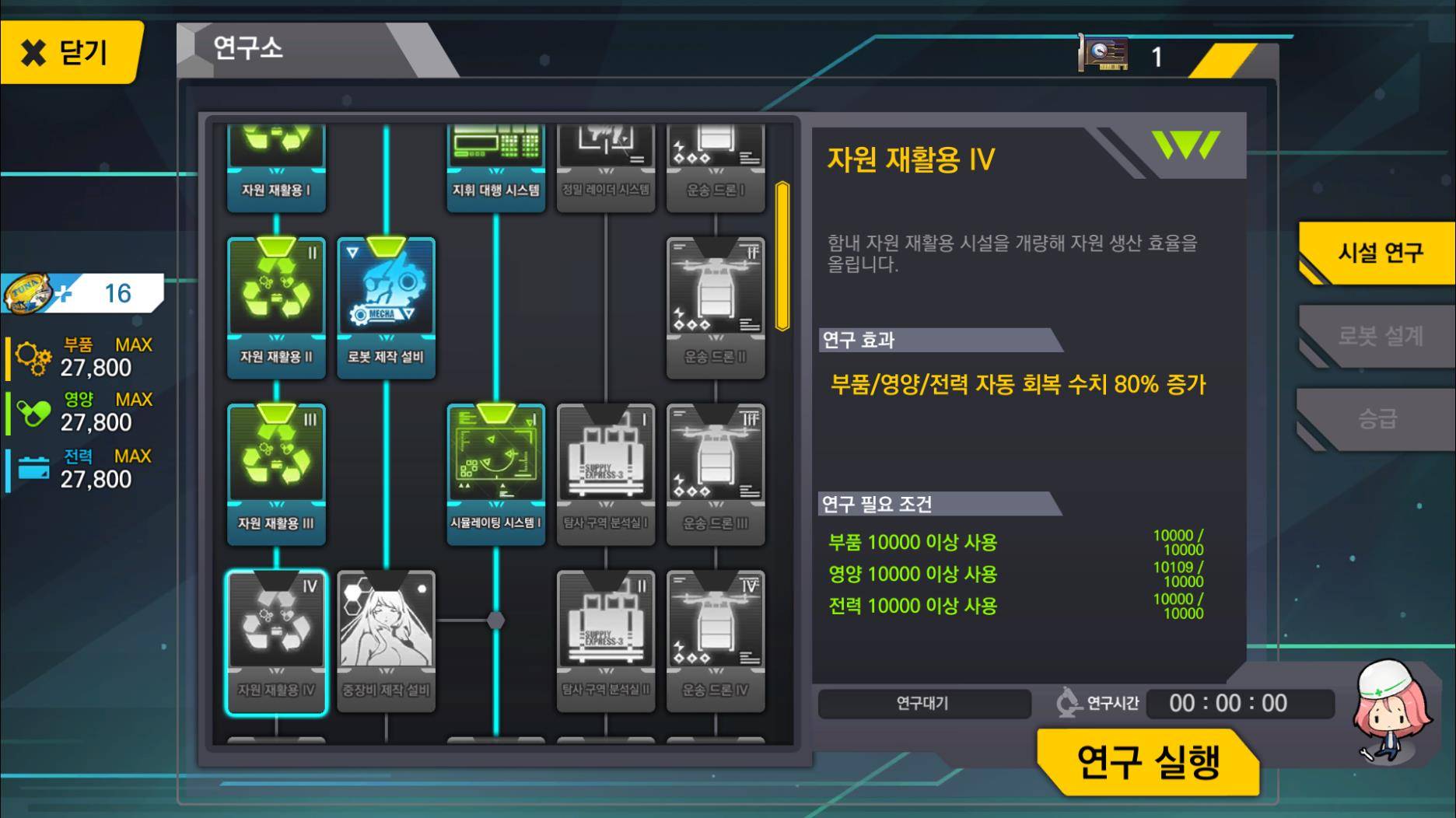 When you have a team that you're happy with, you jump into battle! The combat is turn-based and involves picking different attacks and targets. There are status effects too, but most haven't been translated. 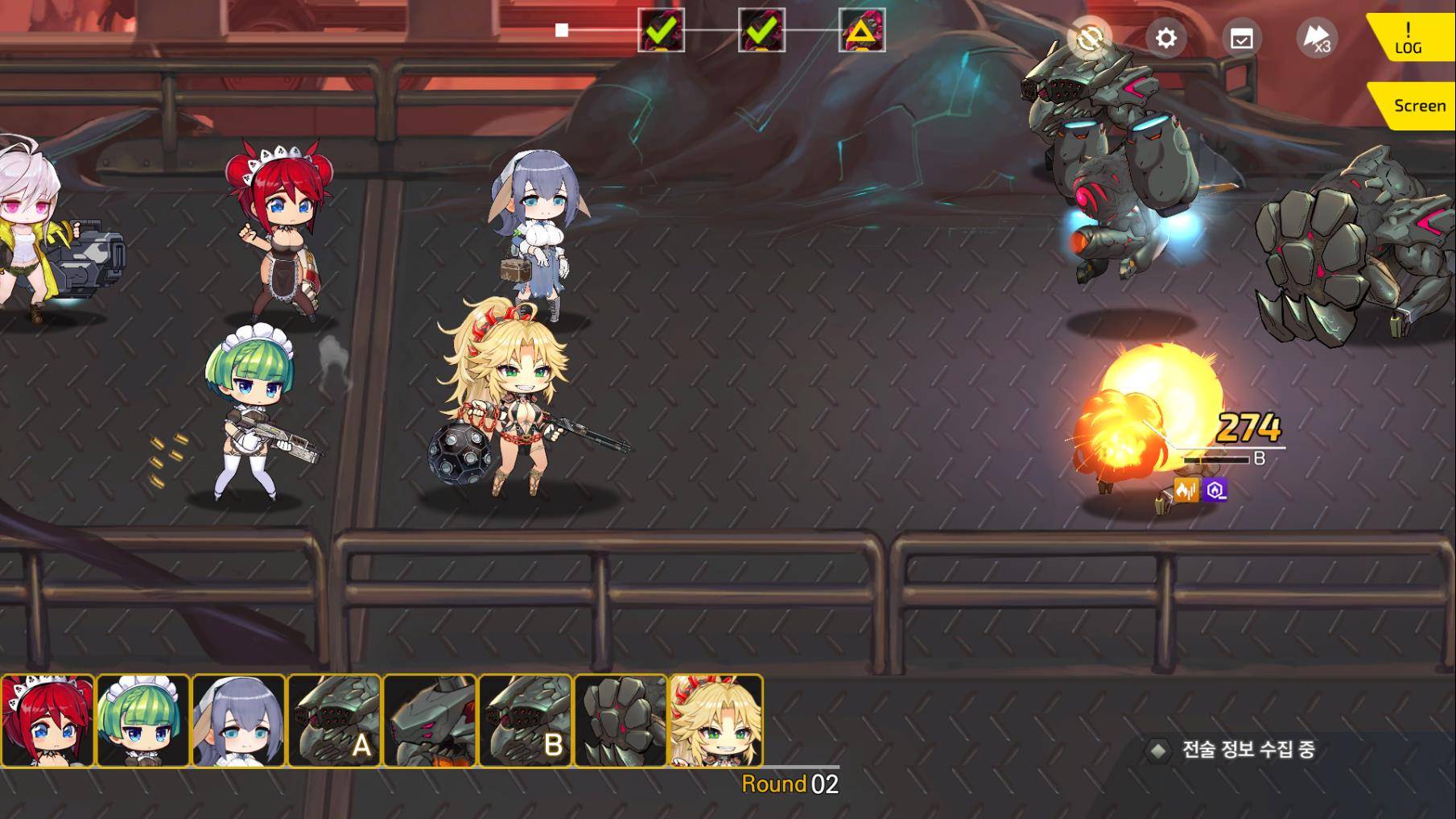 The iOS and Android games both censor much of the art in the game, but the iOS censorship is a lot more aggressive. I wanted to find examples of this, but I played an uncensored version on BlueStacks and can't find any examples online. I only know it happens because of some images I saw when I first learned about this game. Additionally, my translation patch broke after the game updated, and I wasn't able to get it back. Luckily by then, I was familiar with most of the menu options. 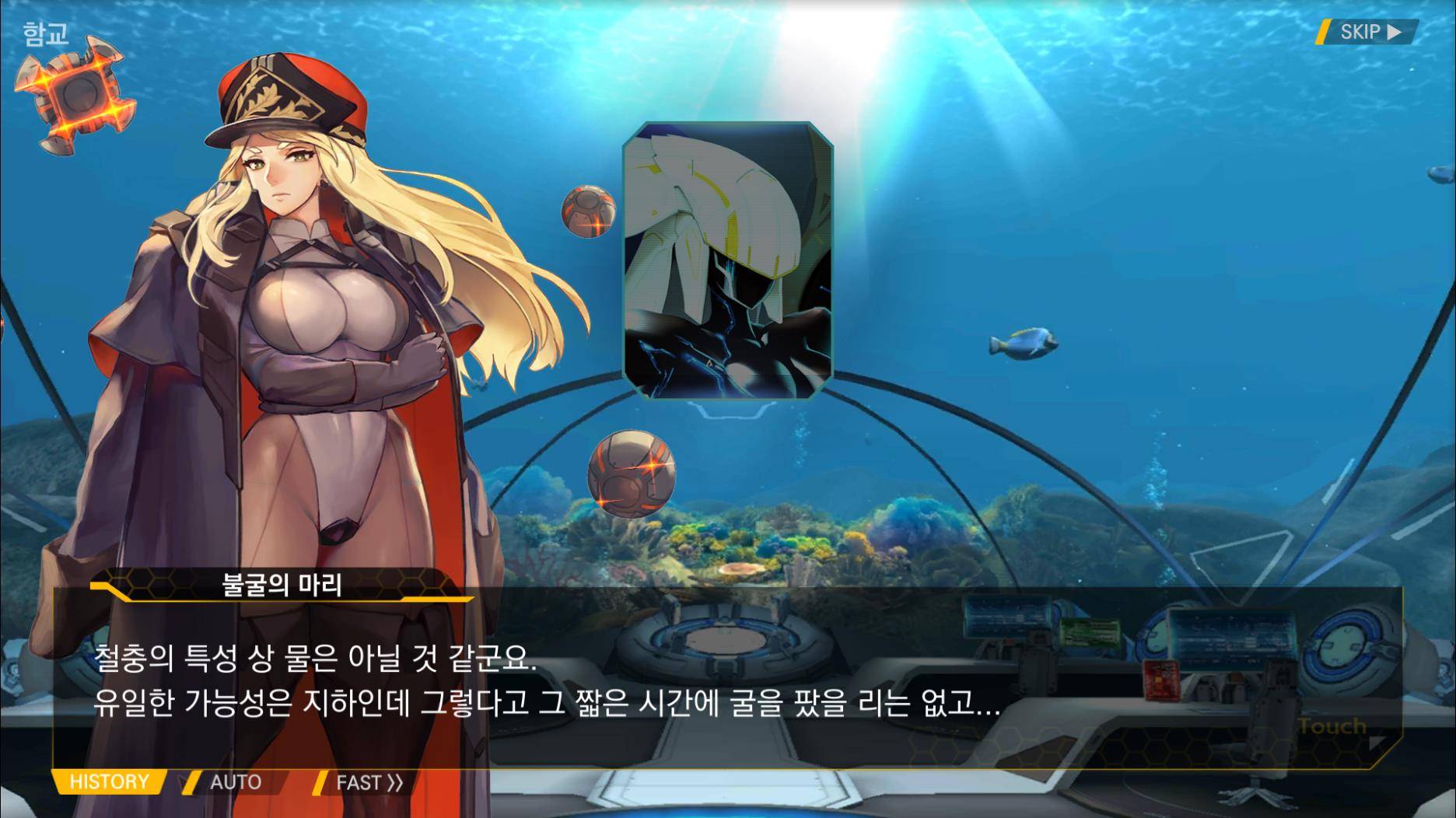 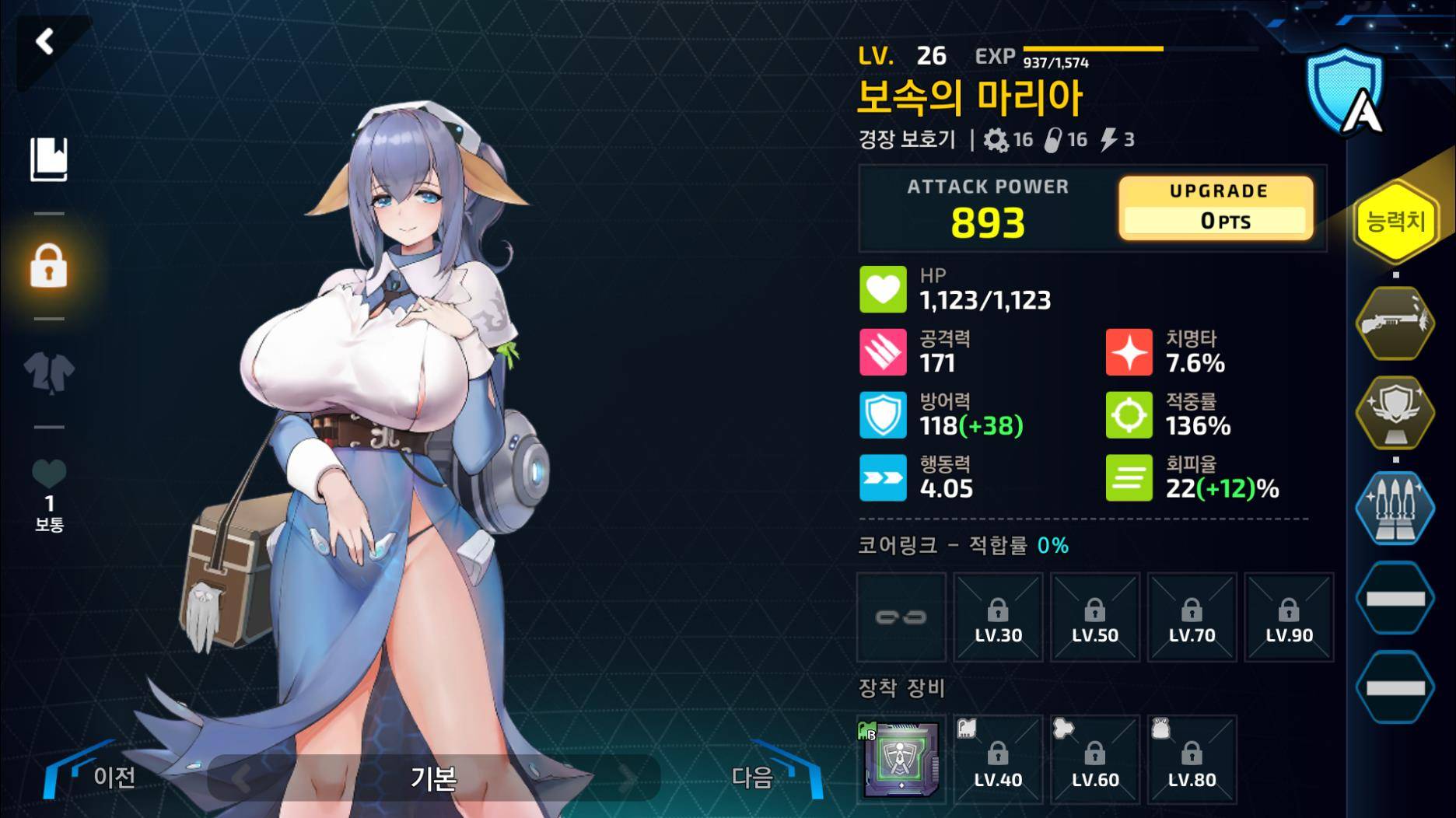 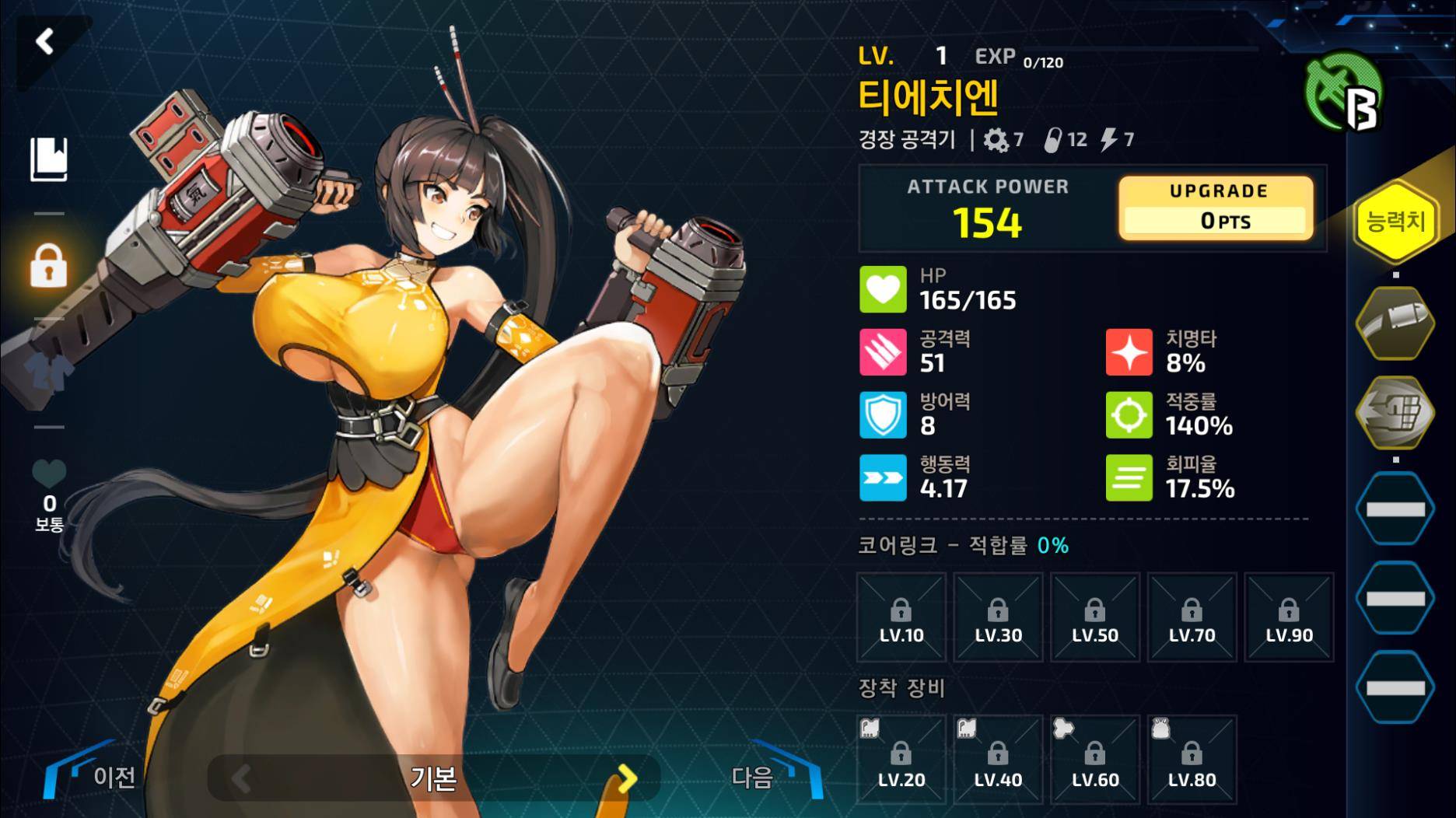 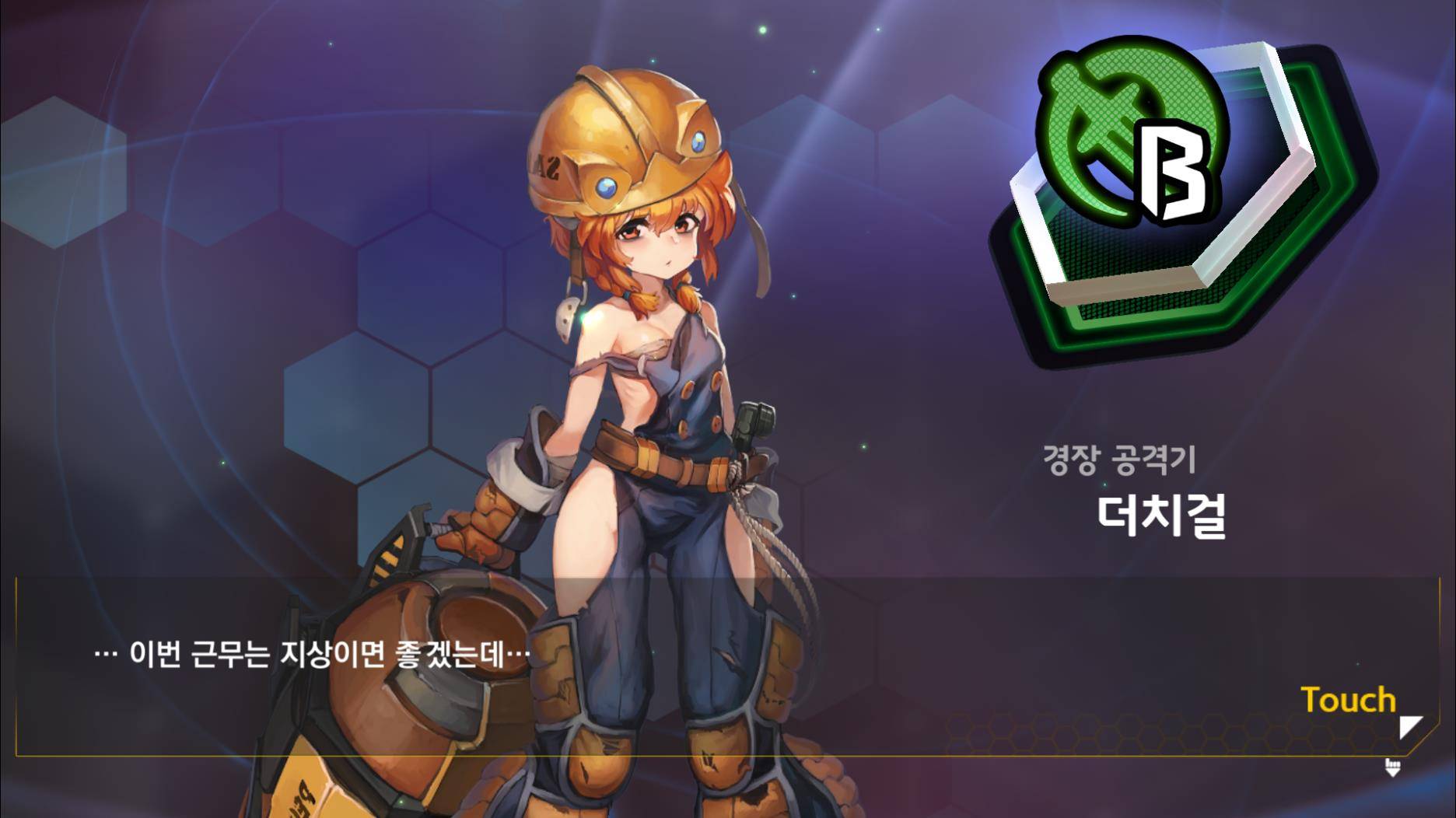 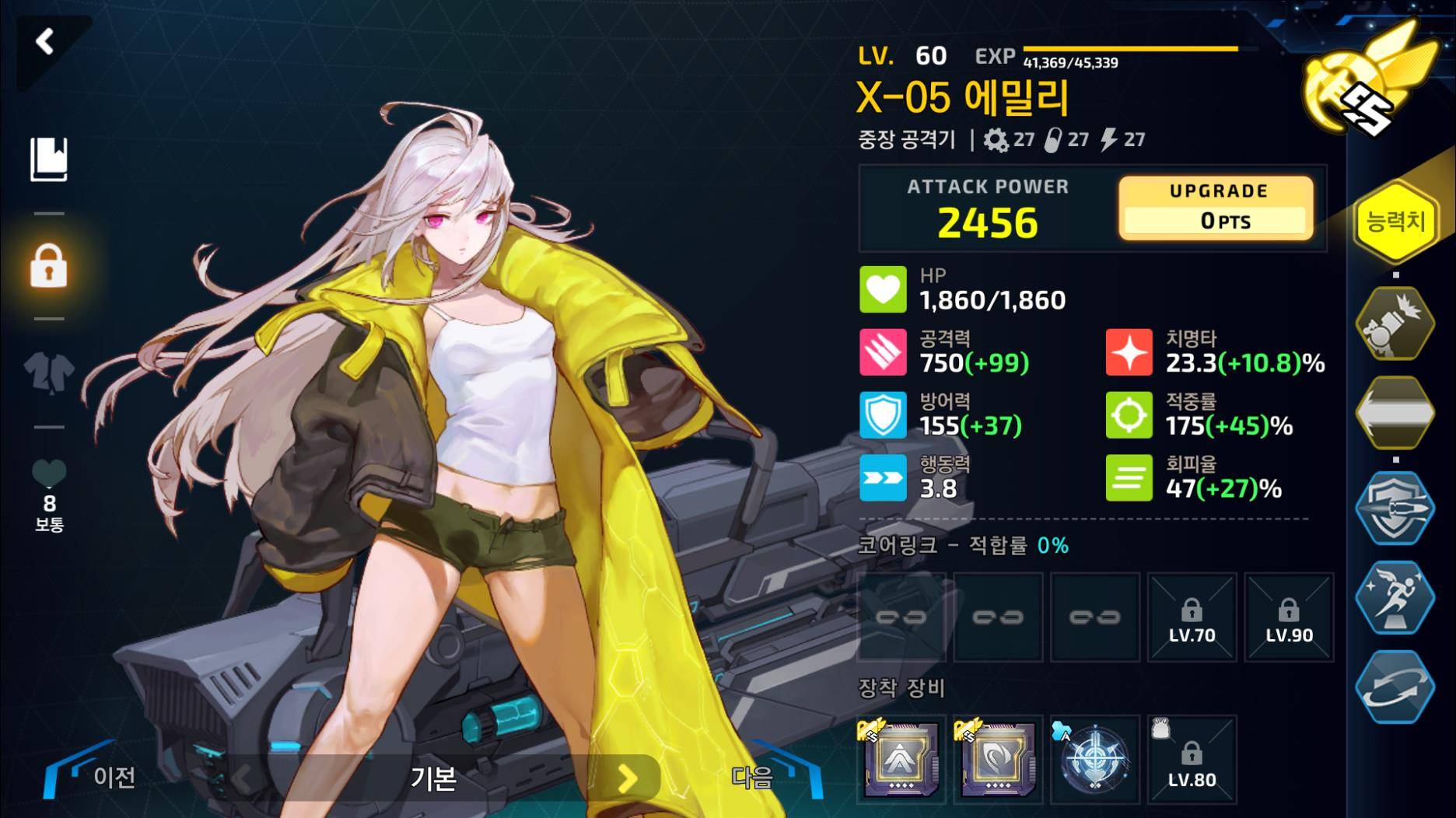 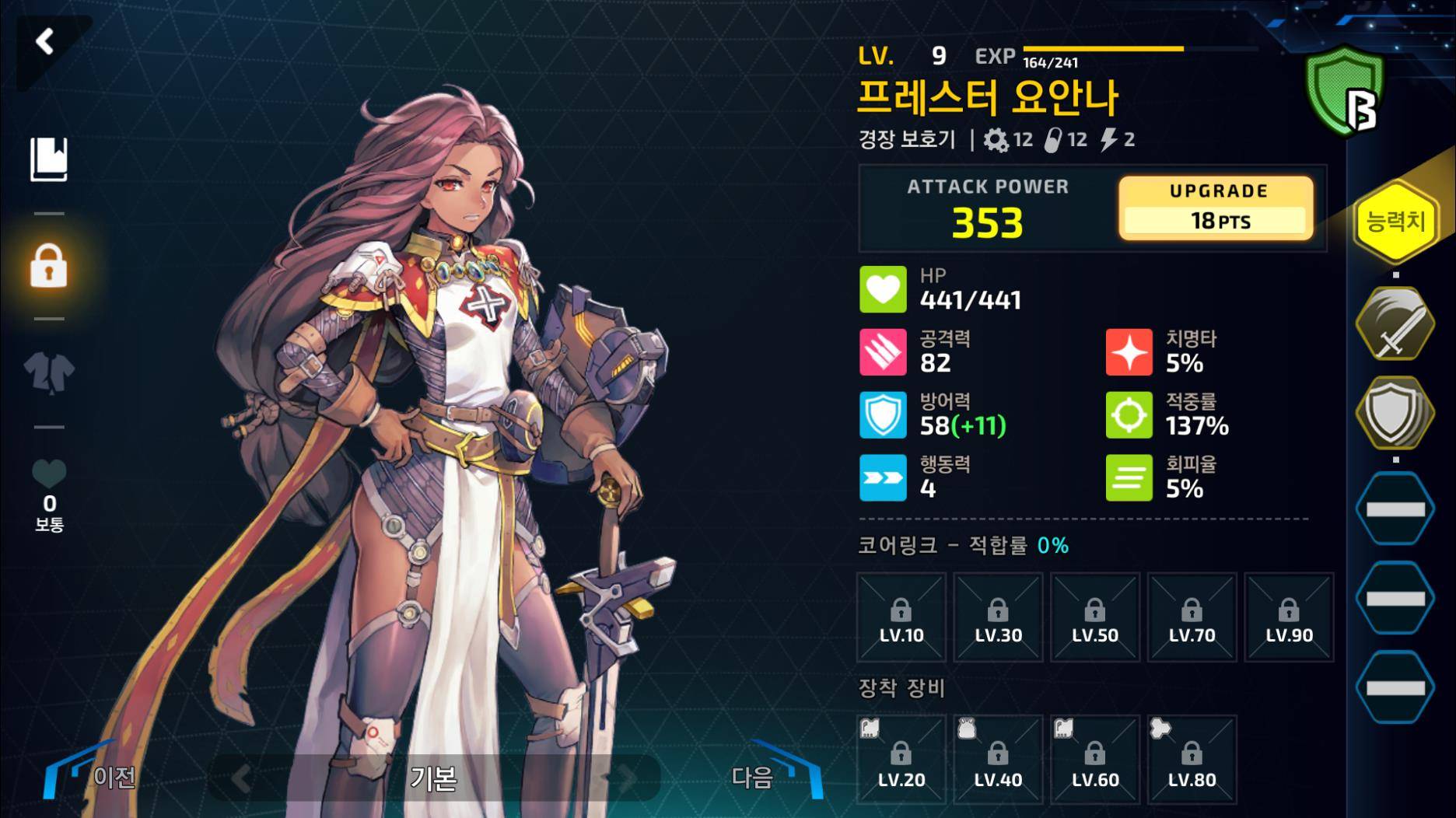 Some characters have clothes that break when they take enough damage, resulting in alternate art to flash on the screen, that you can then look at later in the character's info screen 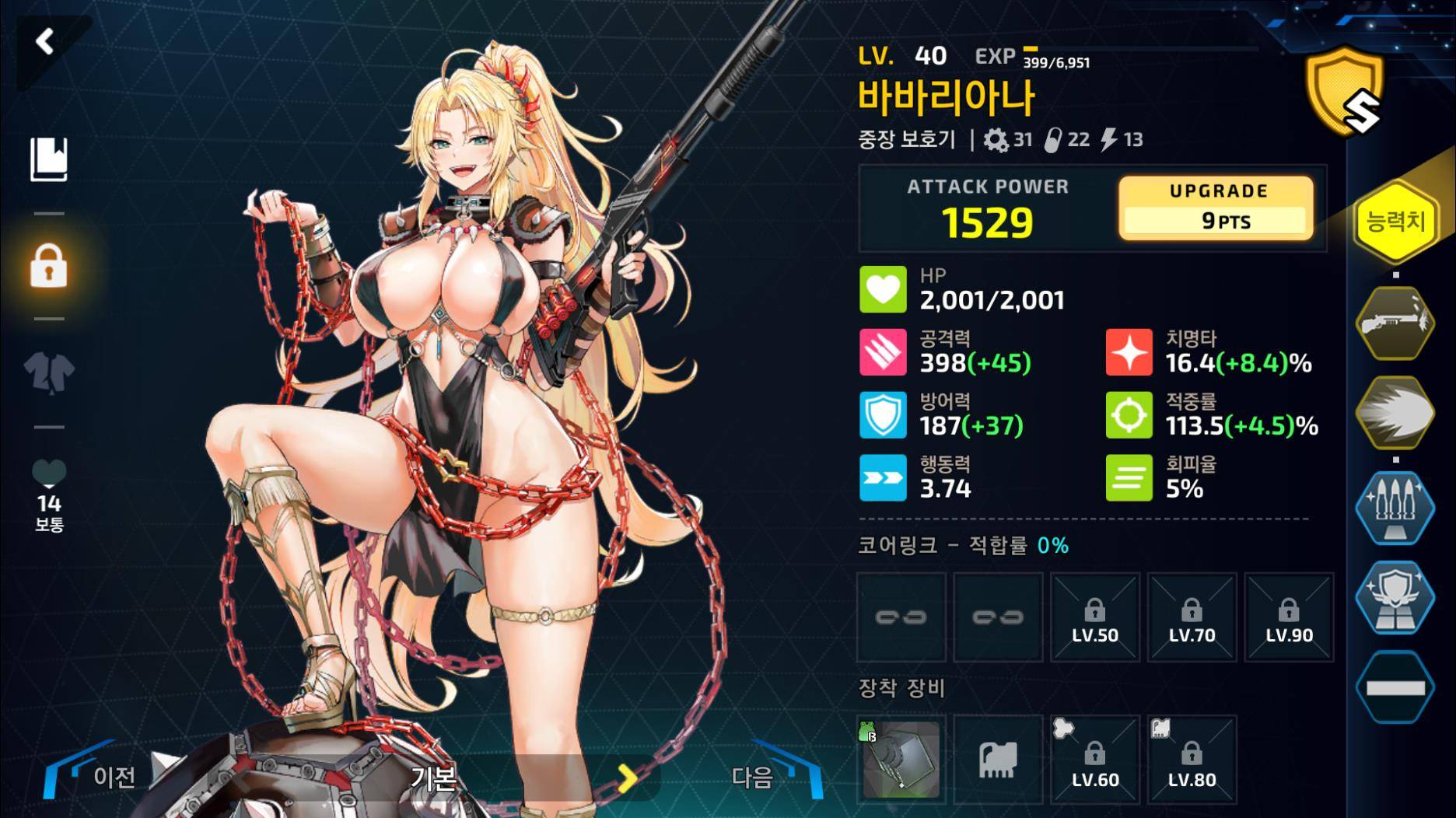 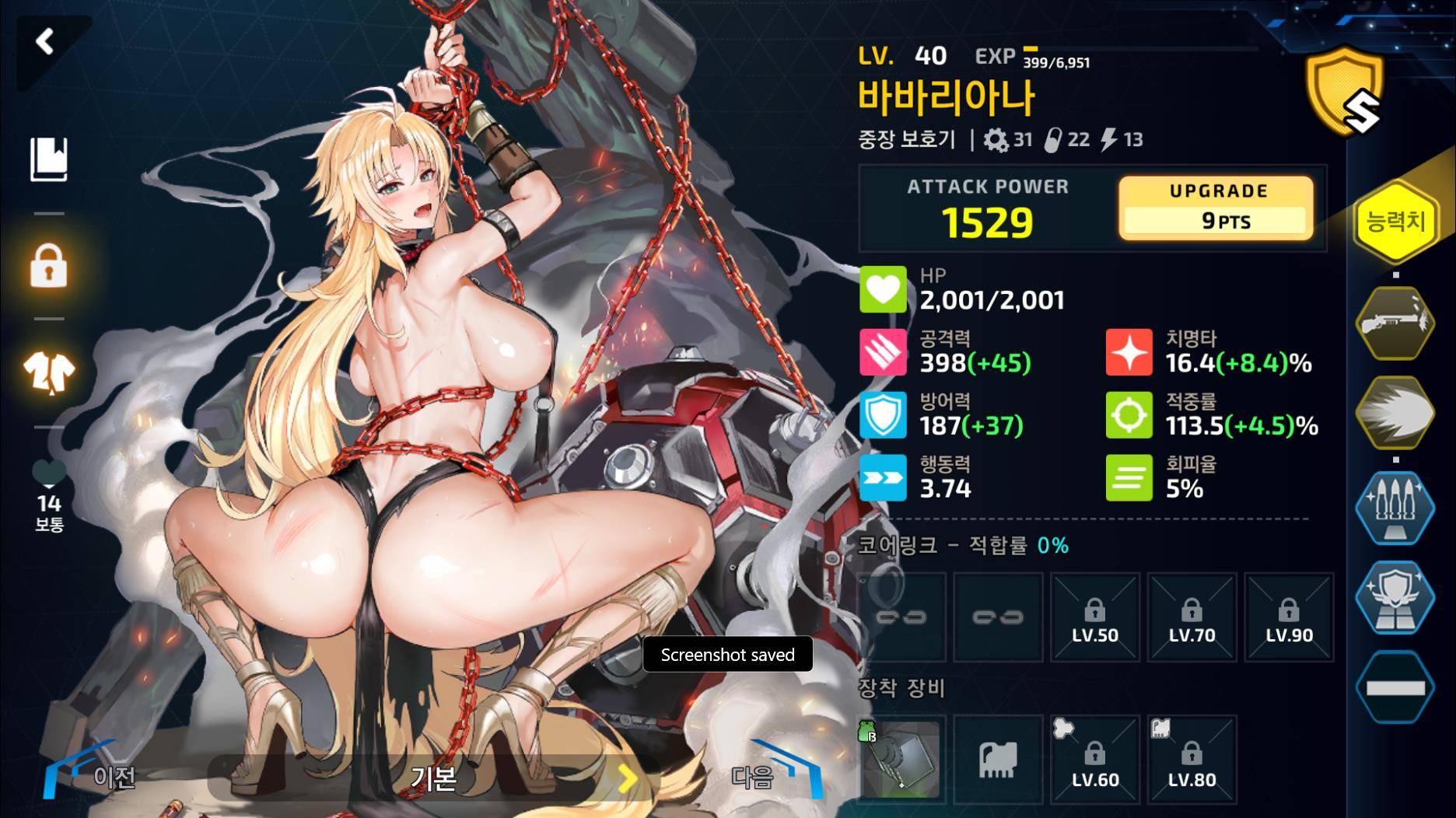 And finally, your home screen features an animation of one of your characters. I wasn't able to find out how to pick which one, but I know there's a way. 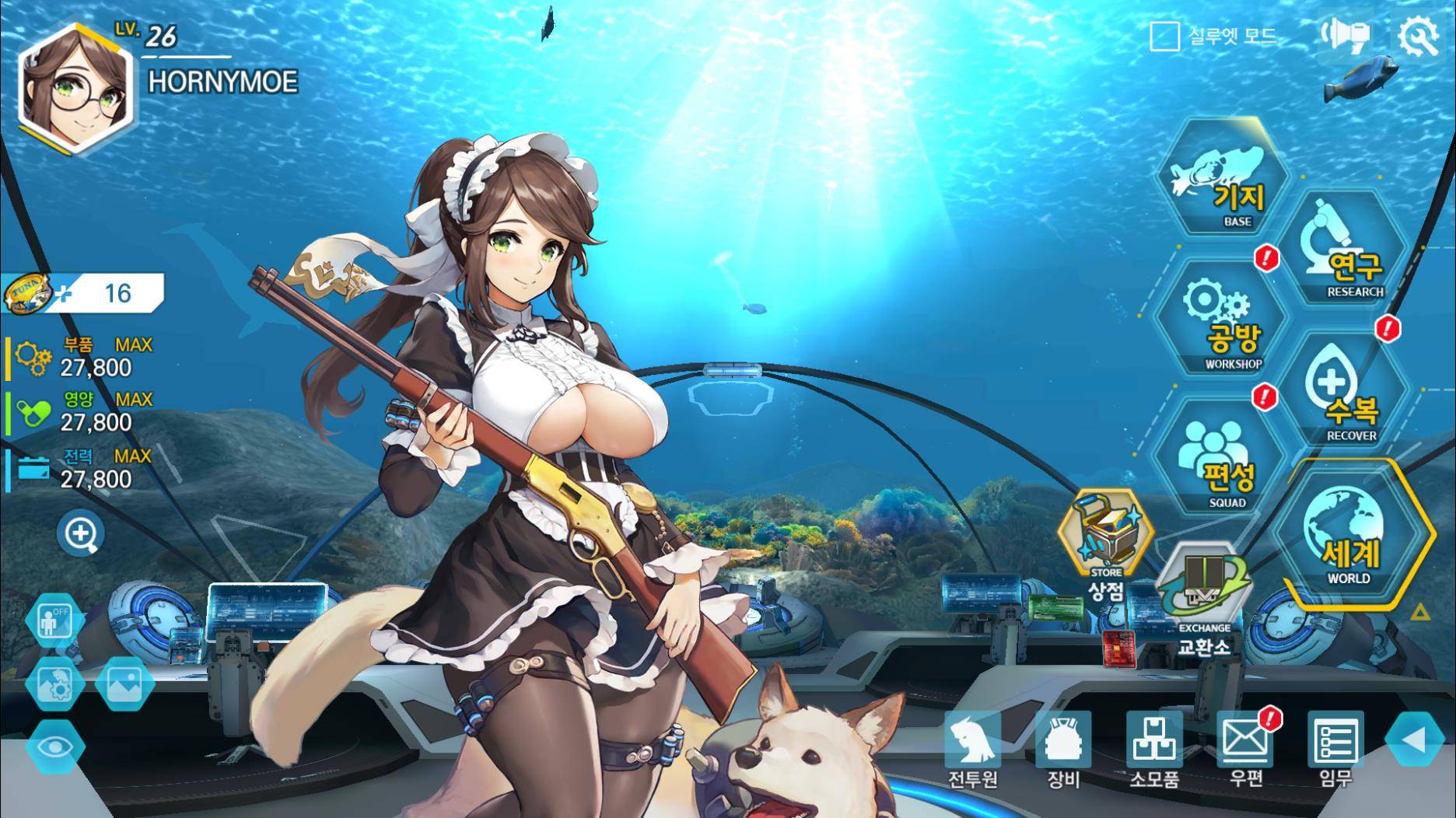 Girls aside, this game is fun to play. Even though it's a mobage there wasn't any point at which I ran out of "play credits" or whatever. Maybe that was because of the version I was playing, but I'm not really sure. Again, the language barrier is a huge issue for me, but I still had a lot of fun playing, and will likely to continue even after this review. If you want to play in english the best way is to follow the guides on the Last Origin discord server.