Muse Dash is a rhythm game developed by PeroPeroGames and published by X.D. Network Inc. It was released in June 20th 2019 to largely positive reviews. In the past few months it's become steeped in controversy due to X.D. Network Inc.'s official stance on the sovereignty of Taiwan. This stance came to light after XD banned Hololive from streaming Muse Dash after two of their v-tubers talked about Taiwan as a country instead of a mainland territory. I'll talk more about that later but first I'm going to review the actual game. 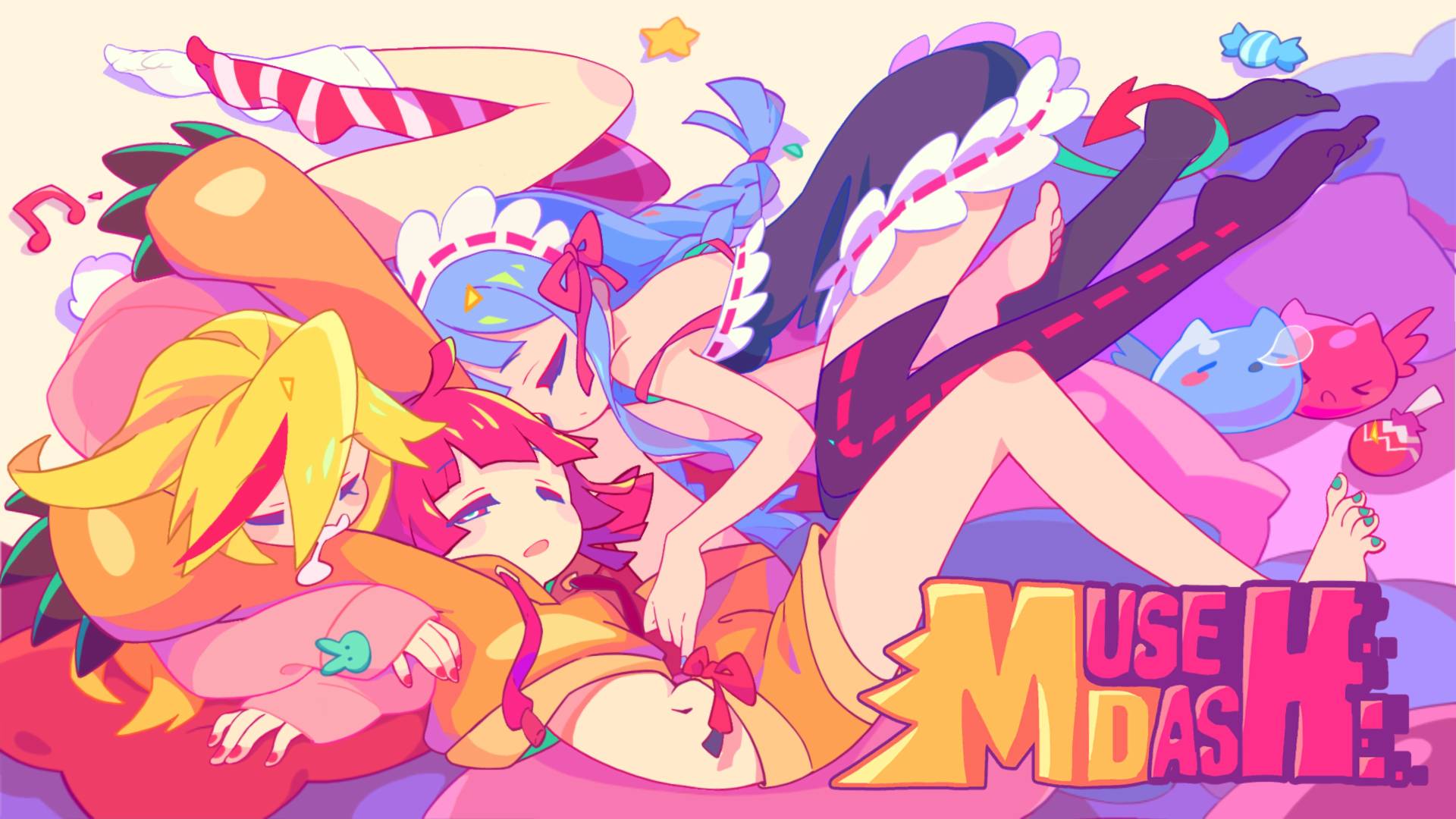 Muse Dash is about as simple as they come. Only two buttons to press in time (technically four but there are only 2 functions between the four buttons). Press button in time with music to defeat enemies on the screen and avoid hazards. Tons of upbeat music, and characters to unlock. While most simplified rhythm games top out at mildly difficult (a la Theatrhythm Final Fantasy), Muse Dash ramps up the difficulty quite a bit as you advance. I breazed through difficulty levels up to ~8, and I don't believe I've cleared anything harder than a 9. Expect to sink a lot of time in this game if you want to clear the harder levels. 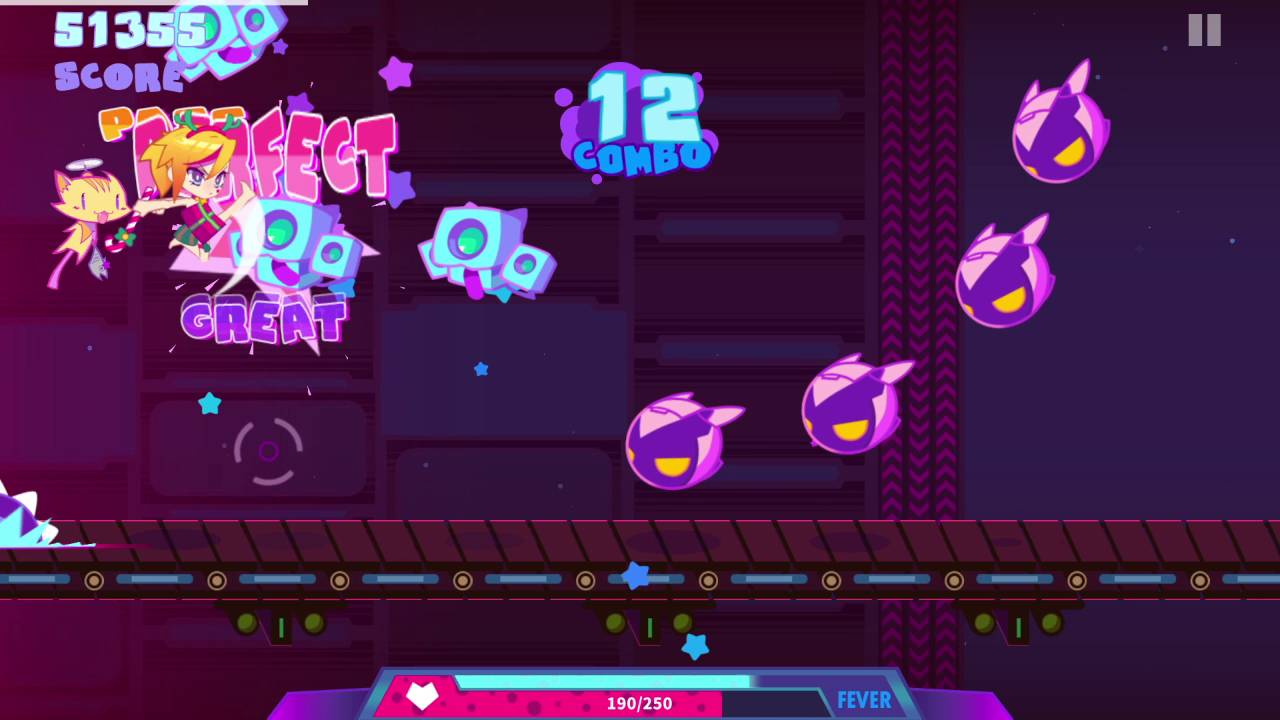 As you clear songs, you unlock in-game artwork (which get added to the loading screens), more characters, and more songs. There's about 30 dollars of DLC which includes more songs and a harder difficulty. But there's still a good number of songs in the base 3$ version. 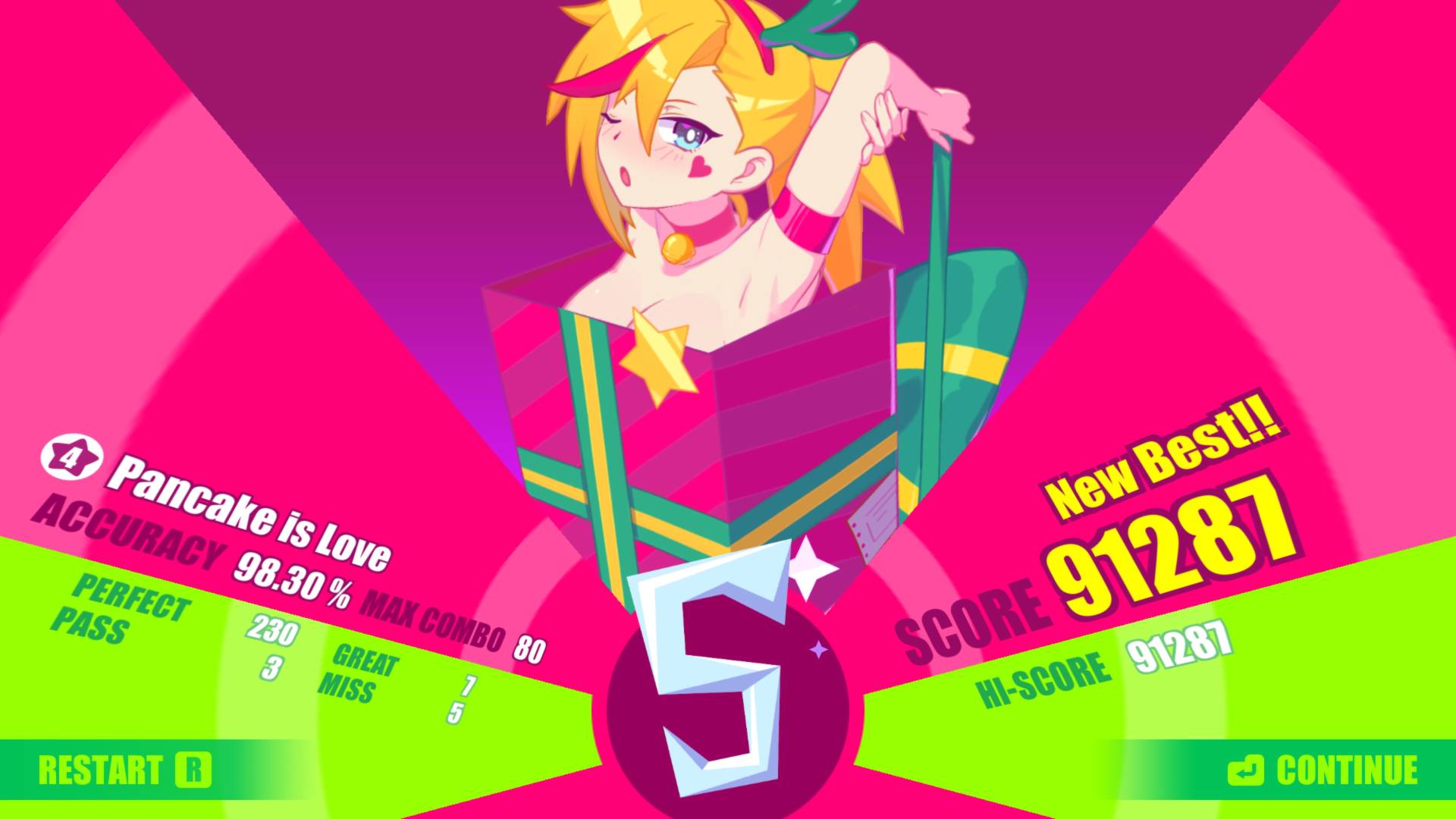 Most of this unfolding drama I've only seen second hand, so if you believe I've gotten anything wrong please let me forward me your sources.

In a recent livestream, two Hololive streamers thanked subscribers in the country of Taiwan. Mentioning Taiwan as a country and showing their flag resulted in X.D. Network Inc (The publisher of Muse Dash) banning Hololive streamers from posting any Muse Dash content. Additionally Hololive suspended the individual streamers for 3 weeks. This isn't the first time a games company has sided with the Chinese government to punish players, but this time is notable for the simple fact that Muse Dash and Hololive had collaborated closely in the past.

Because of the statement made by the publisher, steam reviews for Muse Dash have taken a nose dive in recent months. Going from 'Very Positive' to 'Mostly Negative'.

It's important to note that while many companies in the past have received flack for siding with the Chinese government (Blizzard, Disney, NBA), X.D. Network Inc is a little different due to being a Chinese company. If Blizzard sided with Hong Kong instead of siding with China, they would be blocked from doing business in China. But if a Chinese company sides against the Chinese government, they are blocked from doing any business, period.

It's not unreasonable to think that the statement made by XD was forced upon them, however with no insider information about where they really stand, it's reasonable to take them at their word and consider them a nationalist company.

I didn't know about any of this going into this game. I saw it in my Steam recommendations, saw the tag "sexual content", and added it to my cart. Had I known this ahead of time I probably wouldn't have bought it at all. Especially since the sexual content is super tame anyway.

Alright enough of that. 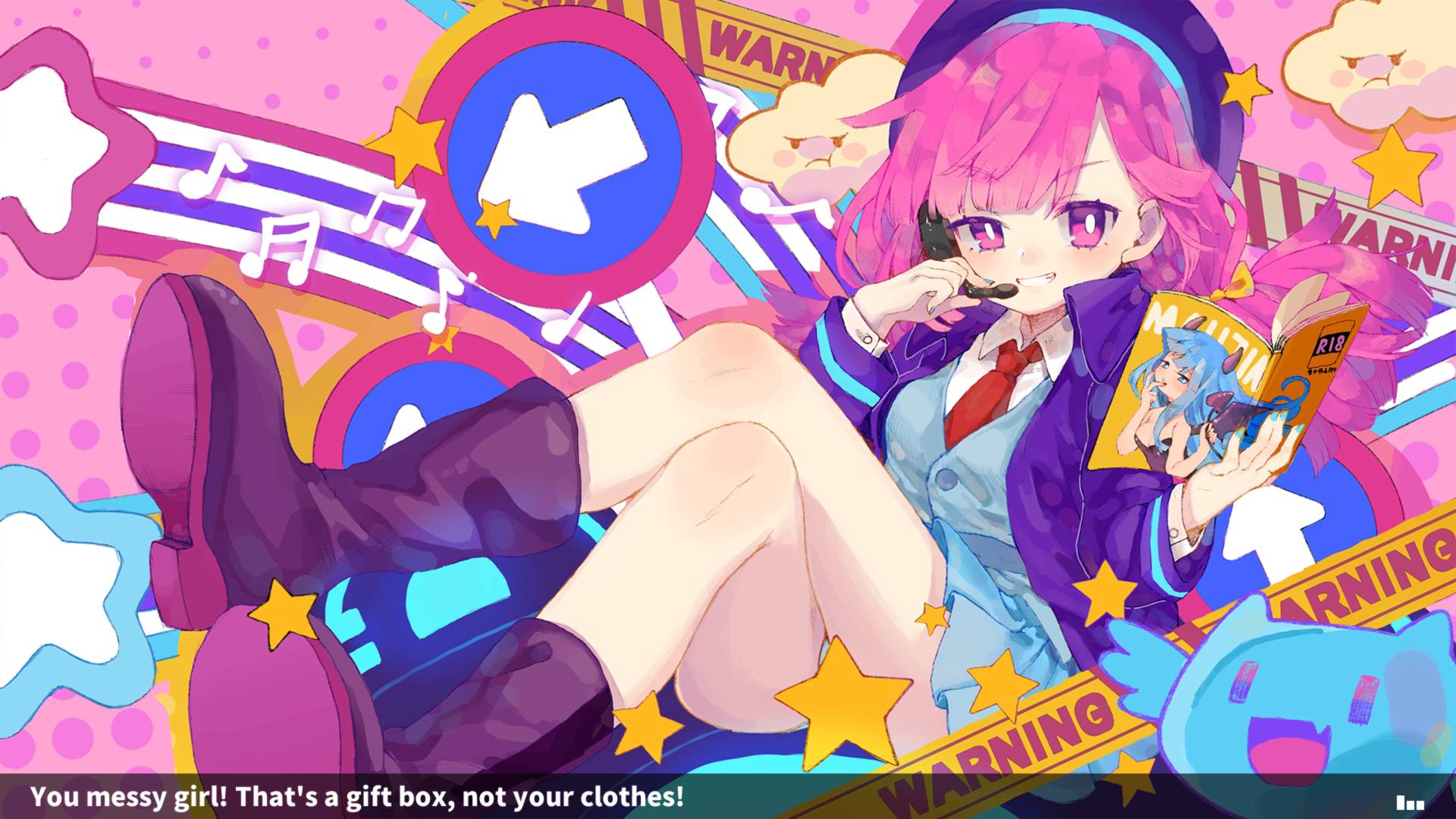 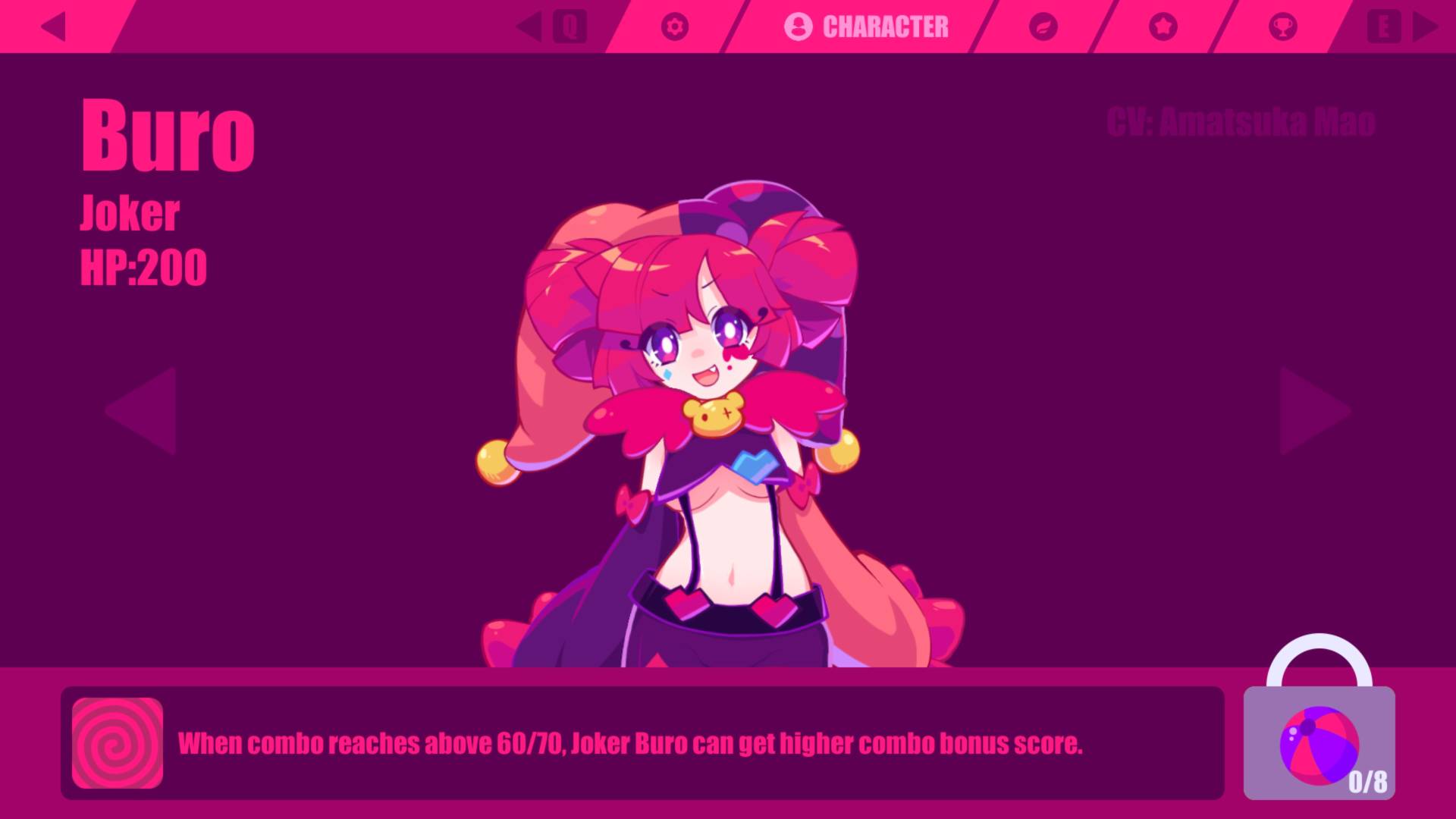 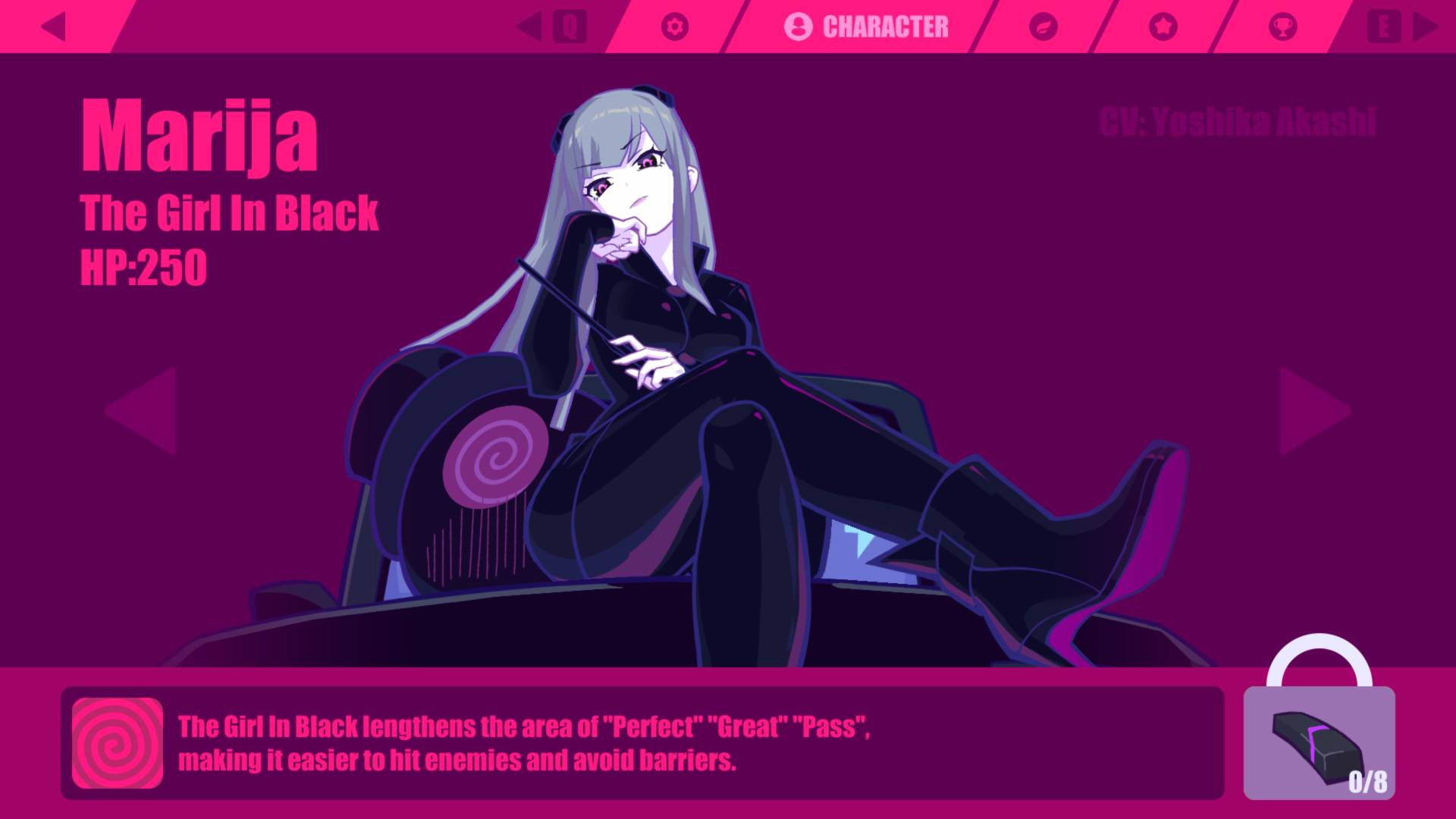 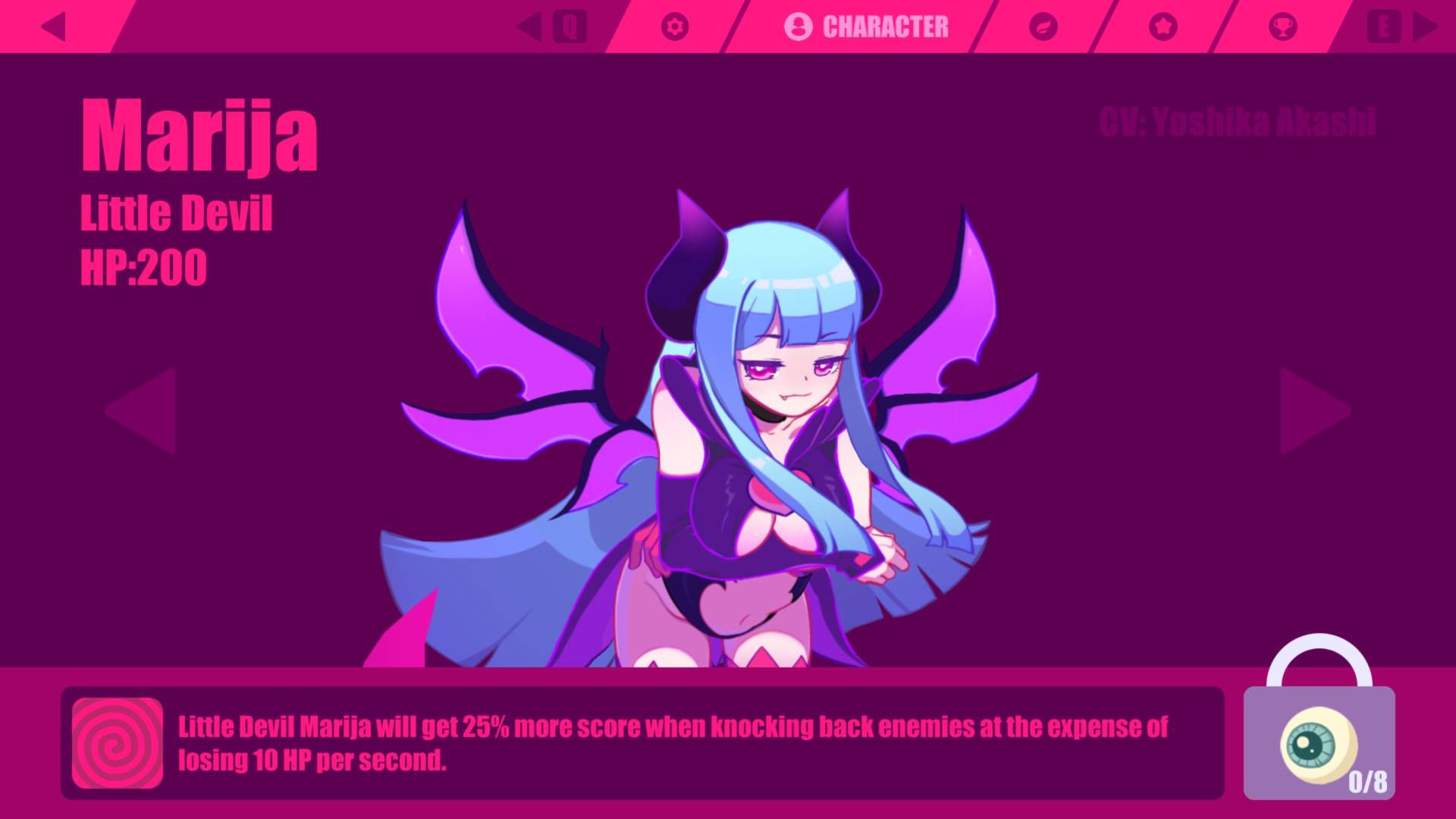 The game is reasonably fun although lacking in horniness.

The publisher's political stance is shit. But by that logic I guess Hololive's policy is also shit? Since they're a company external to China but still punished its players for not toeing the line to appease a country that's literally rounding up people into camps by the thousands? A lot of the conversation in Steam discussions right now is whether or not you can review a game negatively for factors that are outside the game itself. If the game is good does it matter who made it? Luckily since this is my website and I'm the one writing this review I can say: Yes. It matters, and I'm allowed to review a game publisher's political stance. If you don't like it you better watch your back or I'll review YOU next!