SNK Heroines is a 2v2 all woman fighting game made by creators of some of the best arcade games of all time, SNK. A successor to SNK Gals' Fighter, this game plays like most other SNK fighters, but with the controls greatly simplified.

After blacking out, the SNK Heroines wake up in a mysterious mansion, with even more mysterious outfits. Everyone has had their classic costumes removed, and replaced with various sexy costplays. Additionally Terry Bogard (of Smash Bros fame) is here, but has been magically gender swapped into a hottie. A mysterious man seems to be pulling the strings and the only way to solve this mystery is to... y'know... fight. 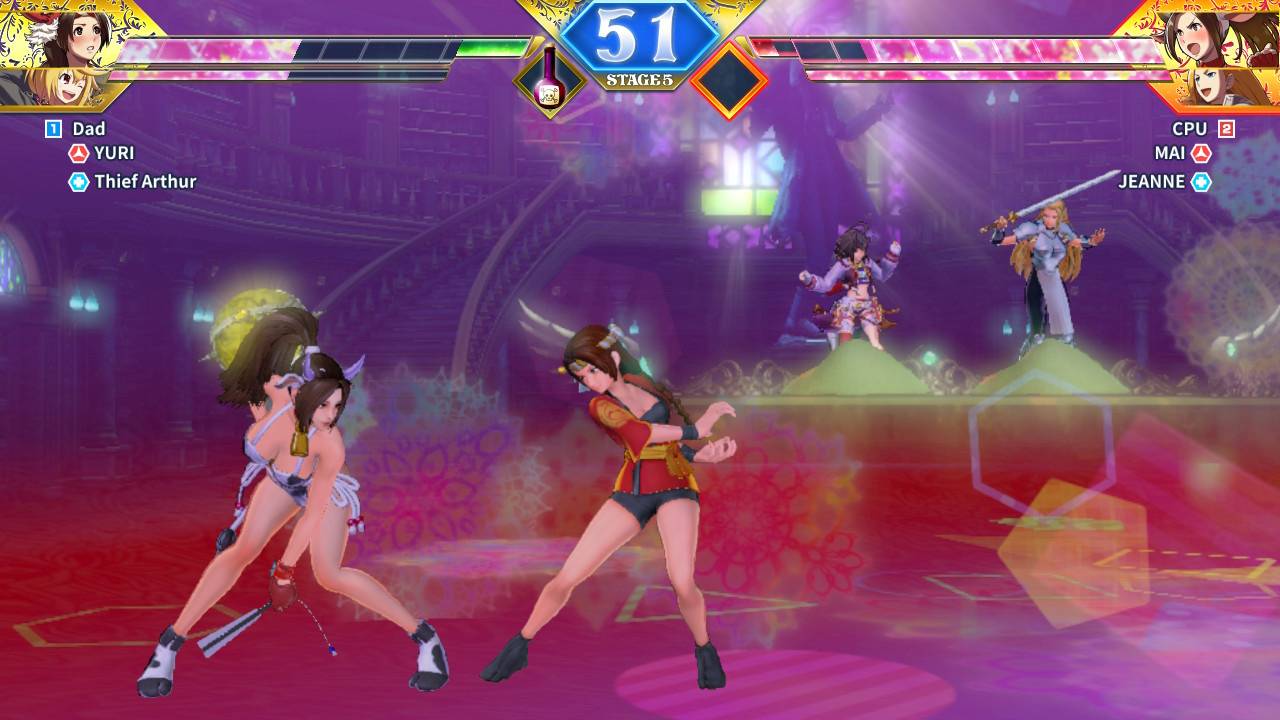 The combat in SNK Heroines is pretty standard for SNK fighters, with a few key differences. First of all, winning isn't as simple as draining the other fighter's life. Once they're low enough, and you have enough meter, you have to perform a 'Dream Finish' to win the round. These aren't complicated to do at all, it's just R on a pro controller, but your timing has to be right or you'll miss or get blocked. If the enemy blocks your Dream Finish, it's very easy for them to counter with their own. I'm not a fan of this mechanic because it makes the way that matches go very samey and predictable. You fight for a while until the game says "Okay you're allowed to try and win now" and then you bait out an attack so you can punish with your finish. All characters have their own finisher, but they each have only one. In street fighter when you bait into a super finish, it's really exciting, but imagine if that was something you had to do every round, of every game, forever. It gets old and boring pretty quickly. Especially since the finishers are mostly just a face zoom and then some normal looking attacks. 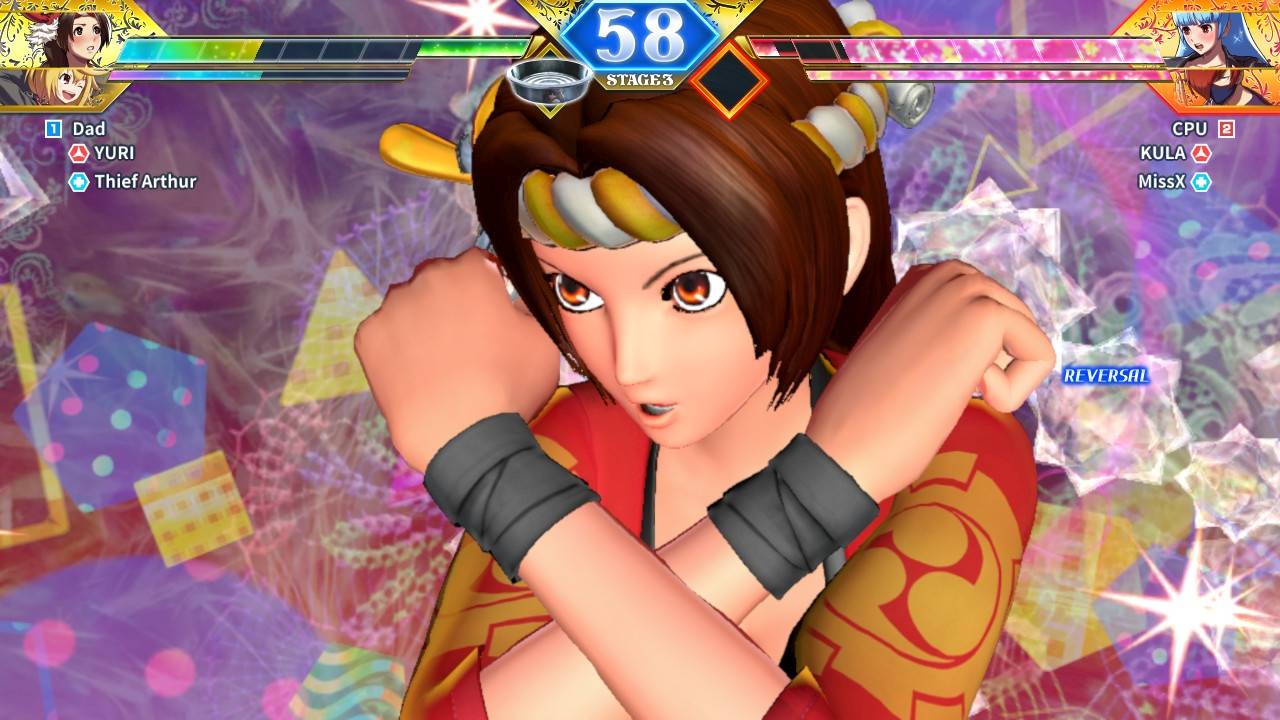 Each fight is 2v2 with one fighter as support and one as attacker. The support has a set of items that they'll throw onto the field that you can use to give you an edge. The way it's executed is pretty sloppy though, and it kind of just feels like random power ups. I understand they wanted a way to give underdogs the upper hand, but in my experience playing with other people, if a player could really use an item to get the upper hand, they usually aren't experienced enough to know how to use it. These items are often just used for the people winning to continue to style on the people losing. You can swap out the active fighter to your support character, which is good to do when you're low on health, but it's a little disappointing that there isn't really a swap animation. Your character glows for a second and then is magically replaced with your other character. No marvel or DBZ style character swaps.

It's possible to play on fightstick, but this game actually requires more than 6 buttons to properly play, so I wasn't able to use my favorite 6button stick.

And finally, the characters feel lost in the stage. It's really difficult to see who is hitting who, where attacks begin and end, or even where the character begins and the stage ends. 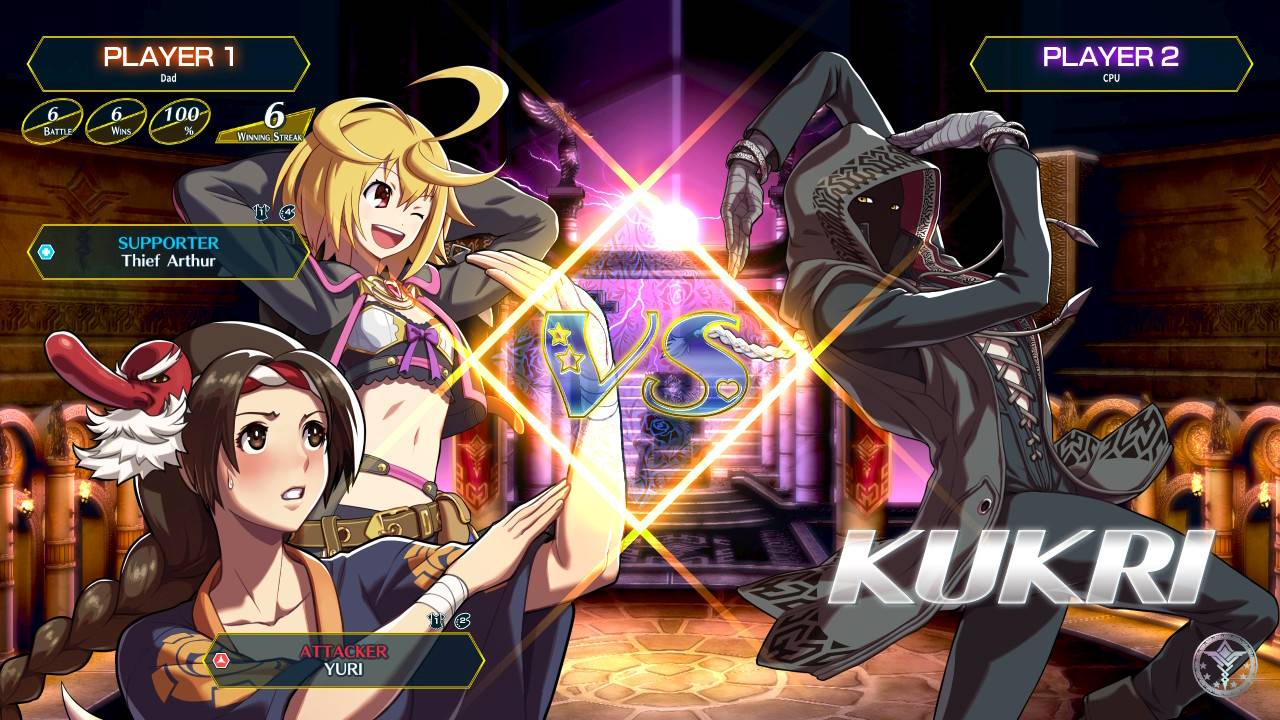 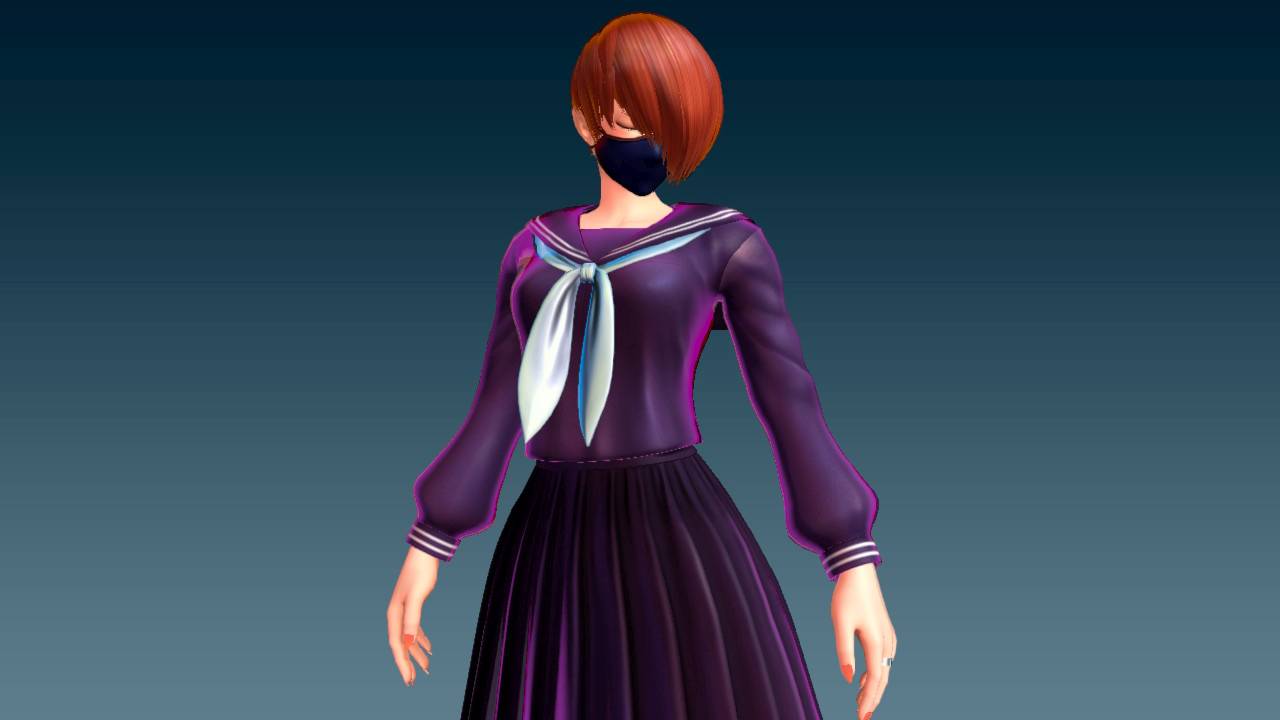 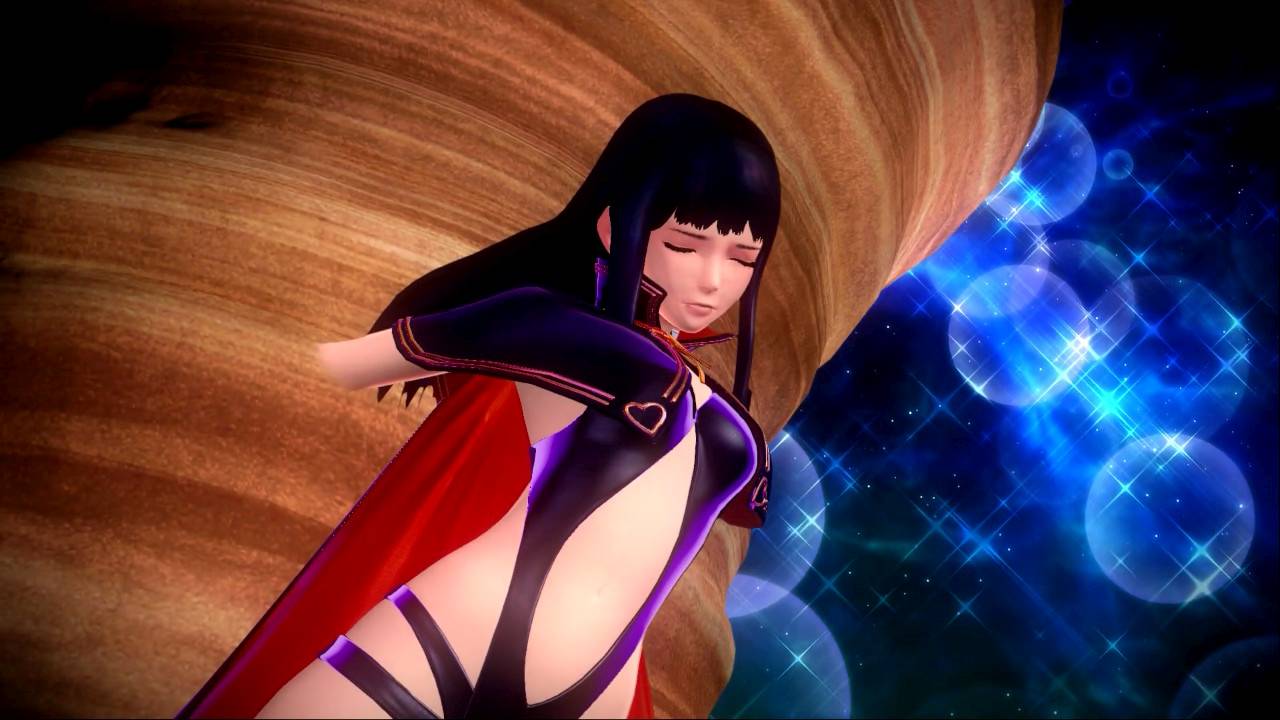 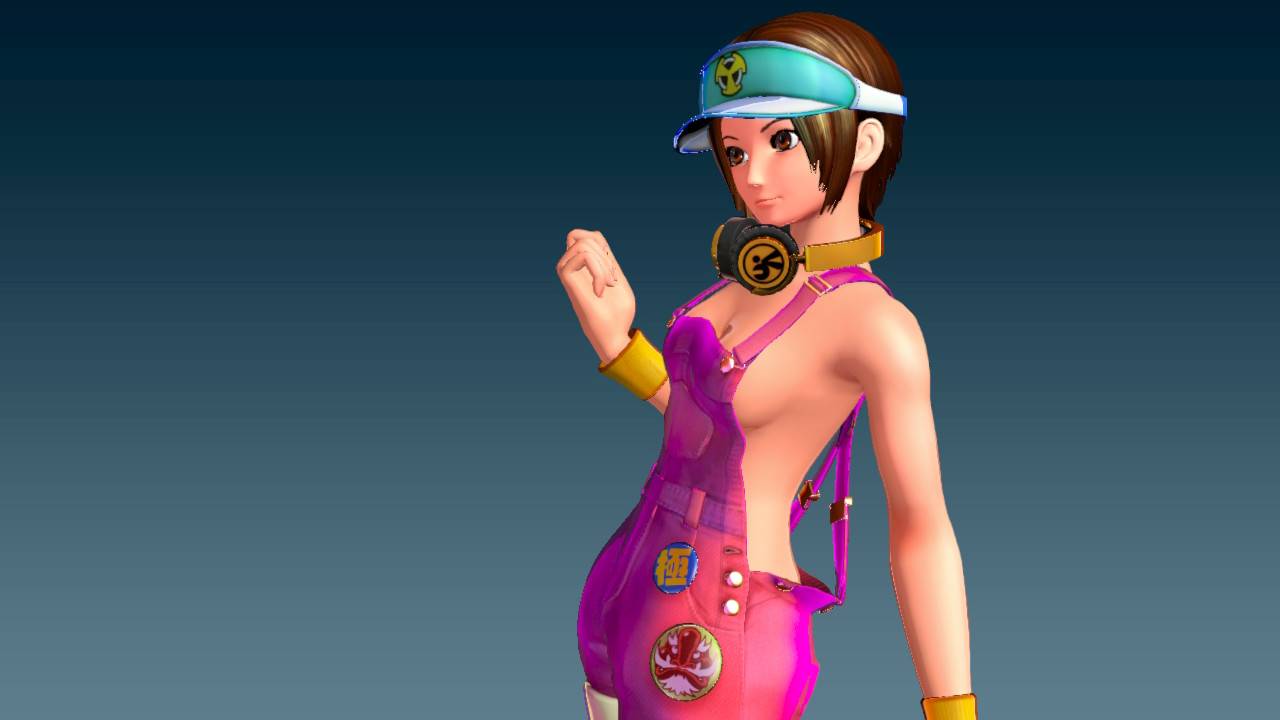 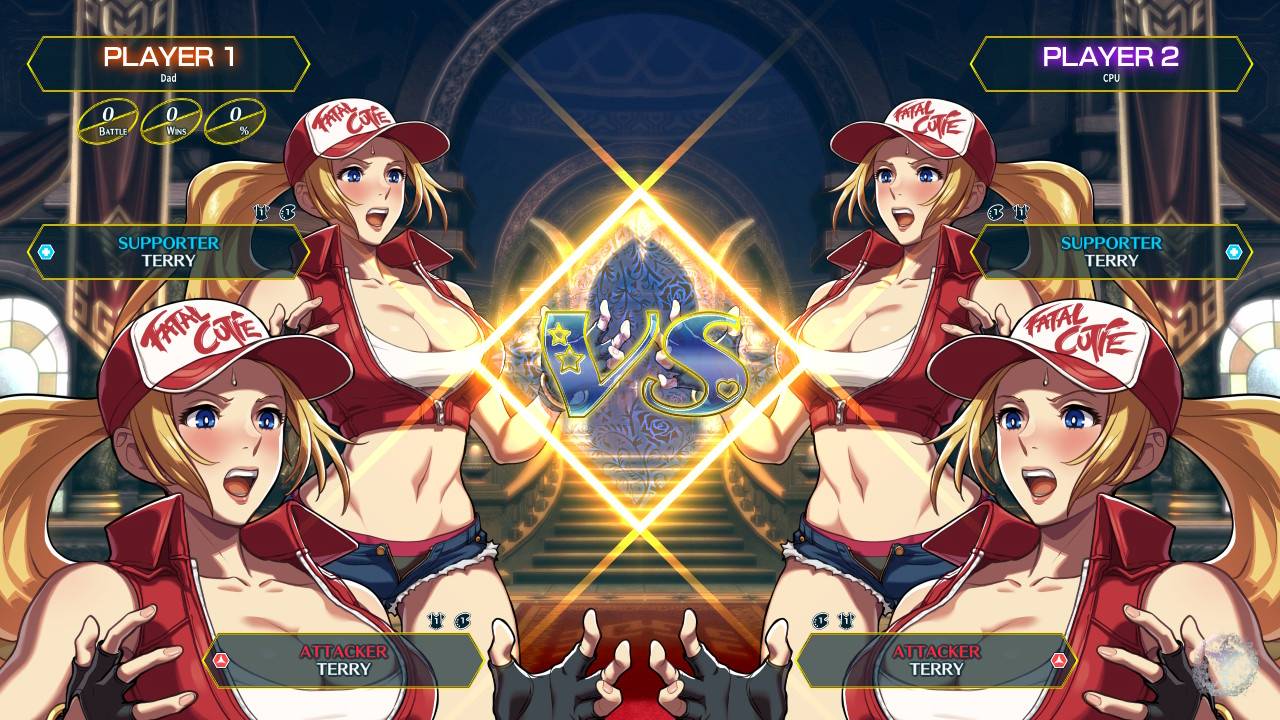