Cockwork Industreis Complete is a point and click adventure game developed and produced by Digital Seductions. It was released on steam November 7th 2019. 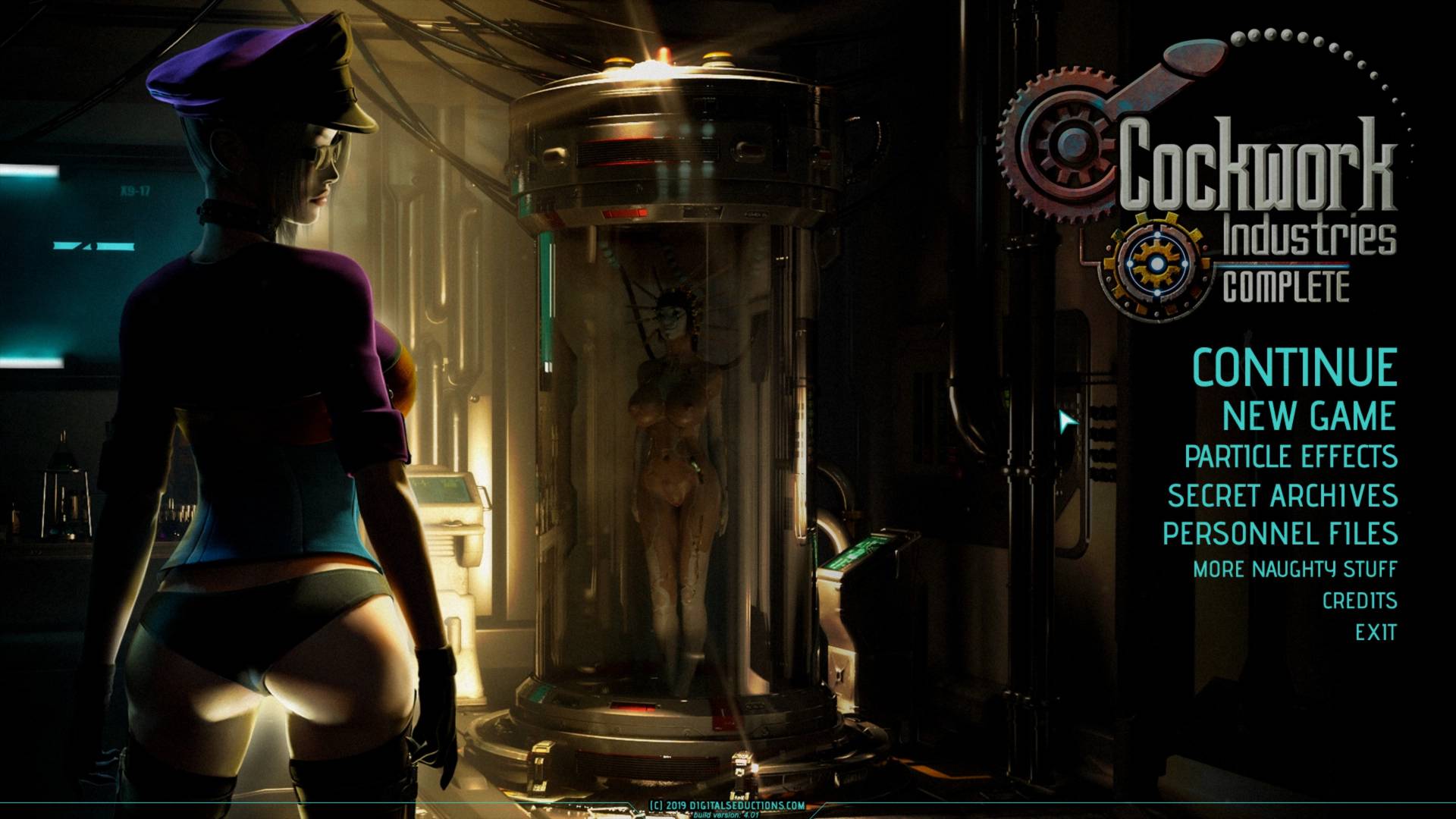 You are Dwayne, the winner of Willy Wanker's Golden Ticket contest. As the contest winner, you get a three day stay at the secretive Cockwork Industries. They are a highly secretive company that specializes in sex-focused body modification. During your stay you can talk to, and hook up with various staff, all while waiting for the release of project fut[ure].

Project fut[ure] is the top secret project that is releasing at the end of your stay. You don't know anything about it, most people in the building don't. Some people will approach you and try to get you to uncover the secret, but whether you do or don't, is up to you. The mechanics of the game are pretty straightforward. You explore the factory, pick up items that may be useful, and talk to employees. 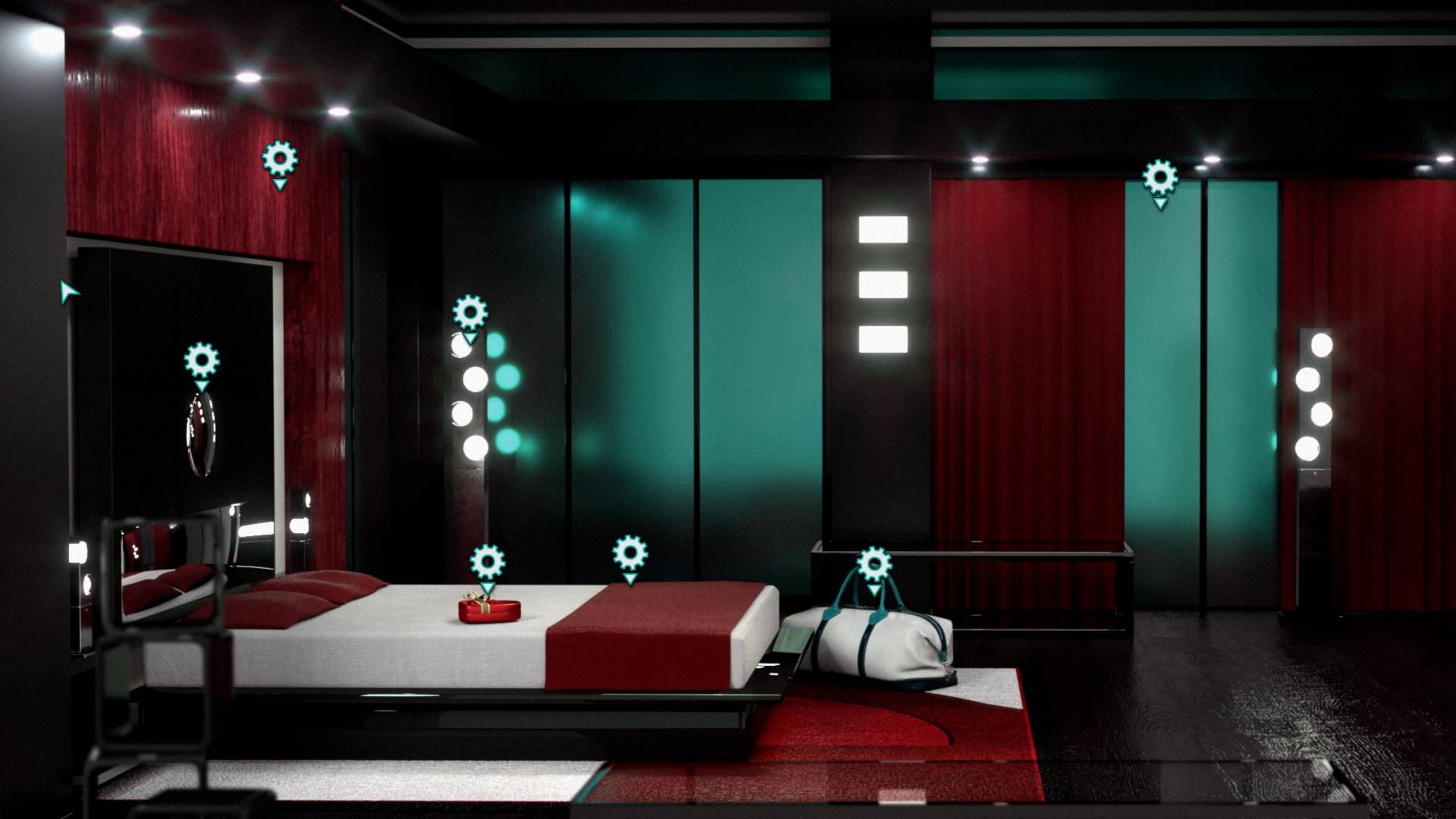 Every character that you can have an animated dialogue with, is romanceable. Including , the singular gay romance option in this game. I appreciate that they included a gay option. You can set whether you want that romance option right at the beginning of the game. 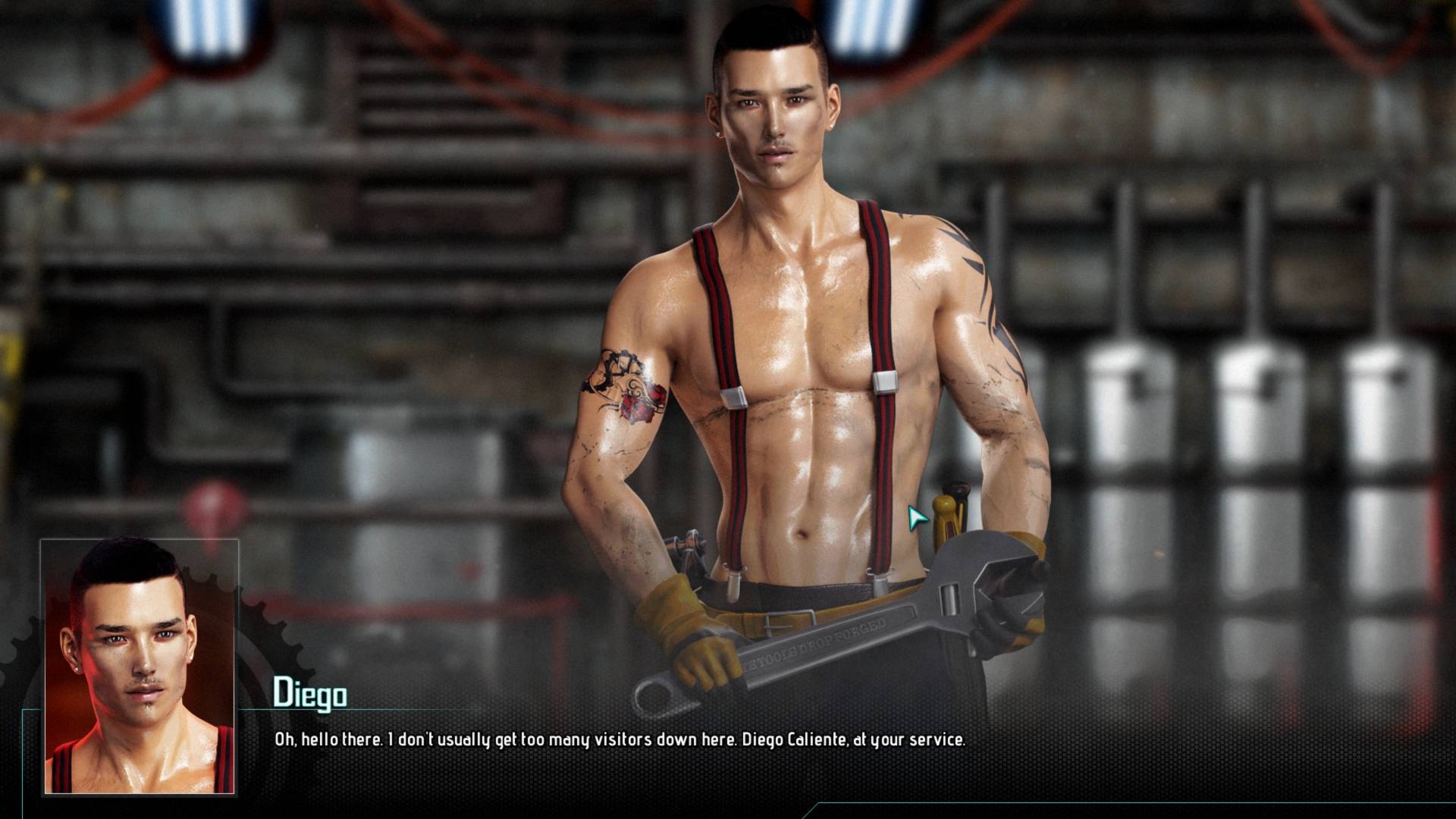 How you answer questions, and what actions take will affect which characters you can sleep with. You have to both max out affection, and perform certain actions for most characters. When you unlock sex, you start with foreplay, in which you touch various parts of the worker. If you touch the right places, their meter will max out and you move on to 3 sex scenes. Each one is a kind of rhythm game, where you have to click at the right time. The meter for this is in the top-left of the screen. How you perform will determine if you satisfy the employee or not. 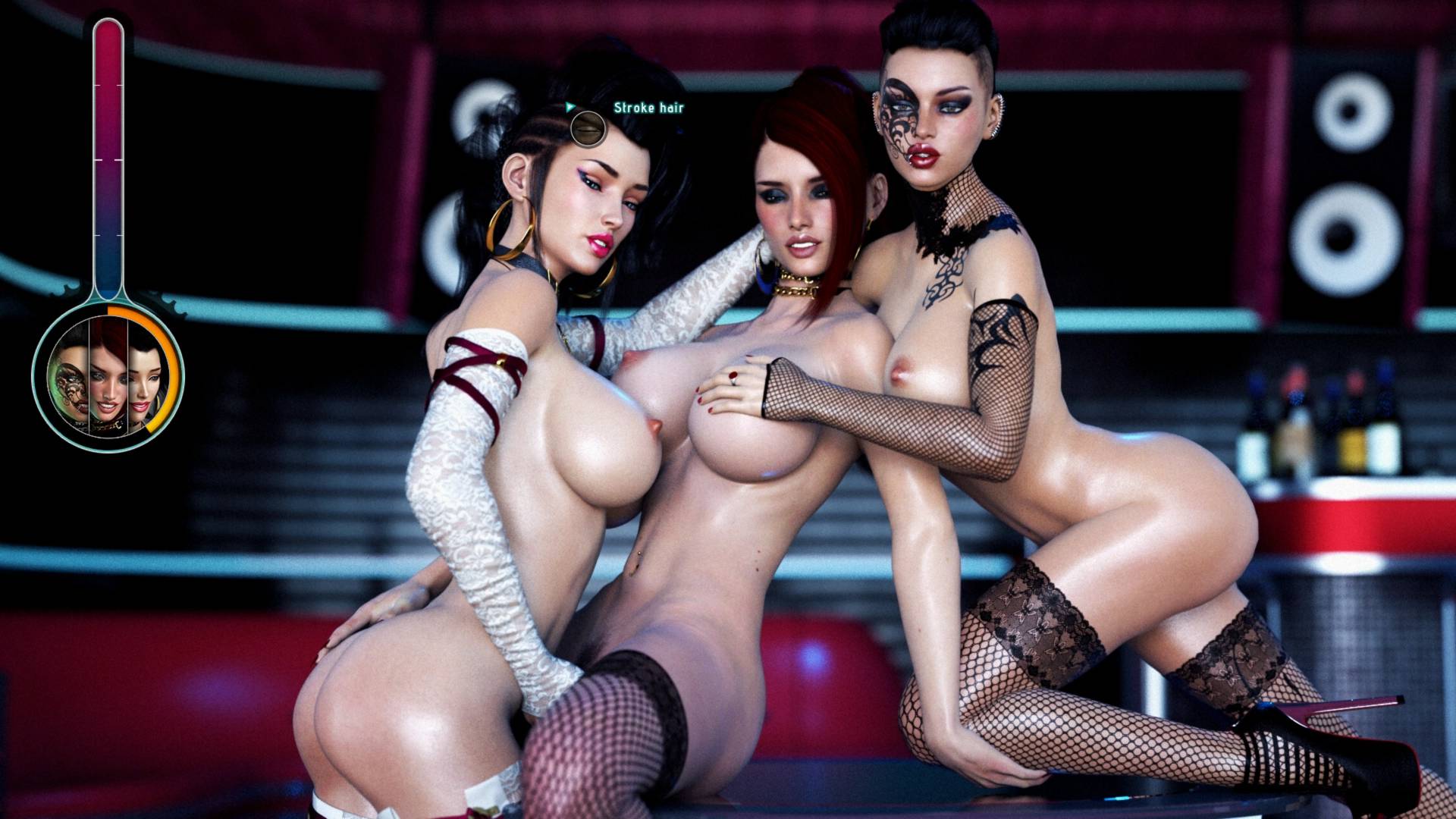 The point and click aspects of the game are about how you'd expect. They even have what no adventure game can do without, a chemistry puzzle. Though it's not much of a puzzle, basically just following orders. 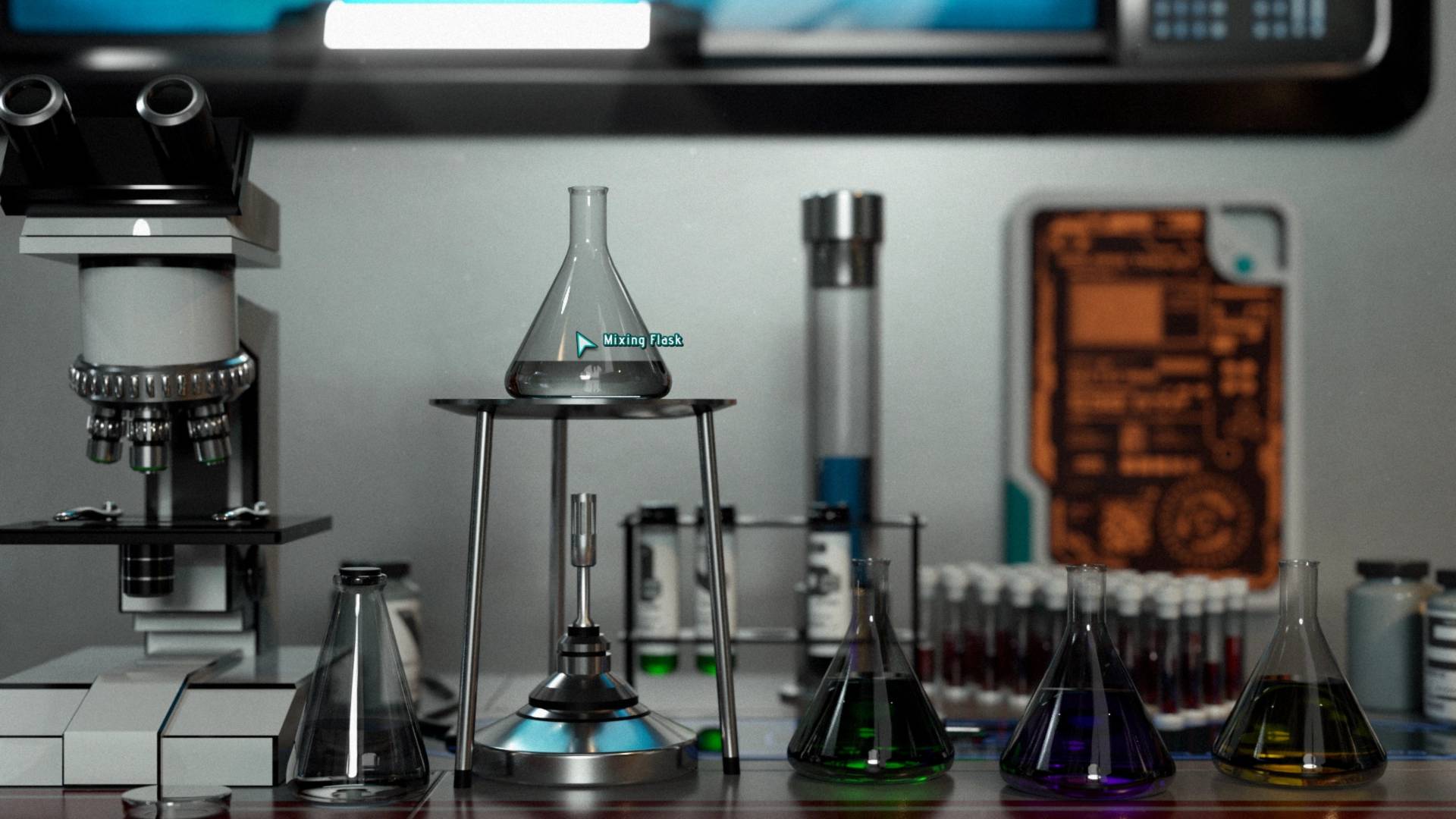 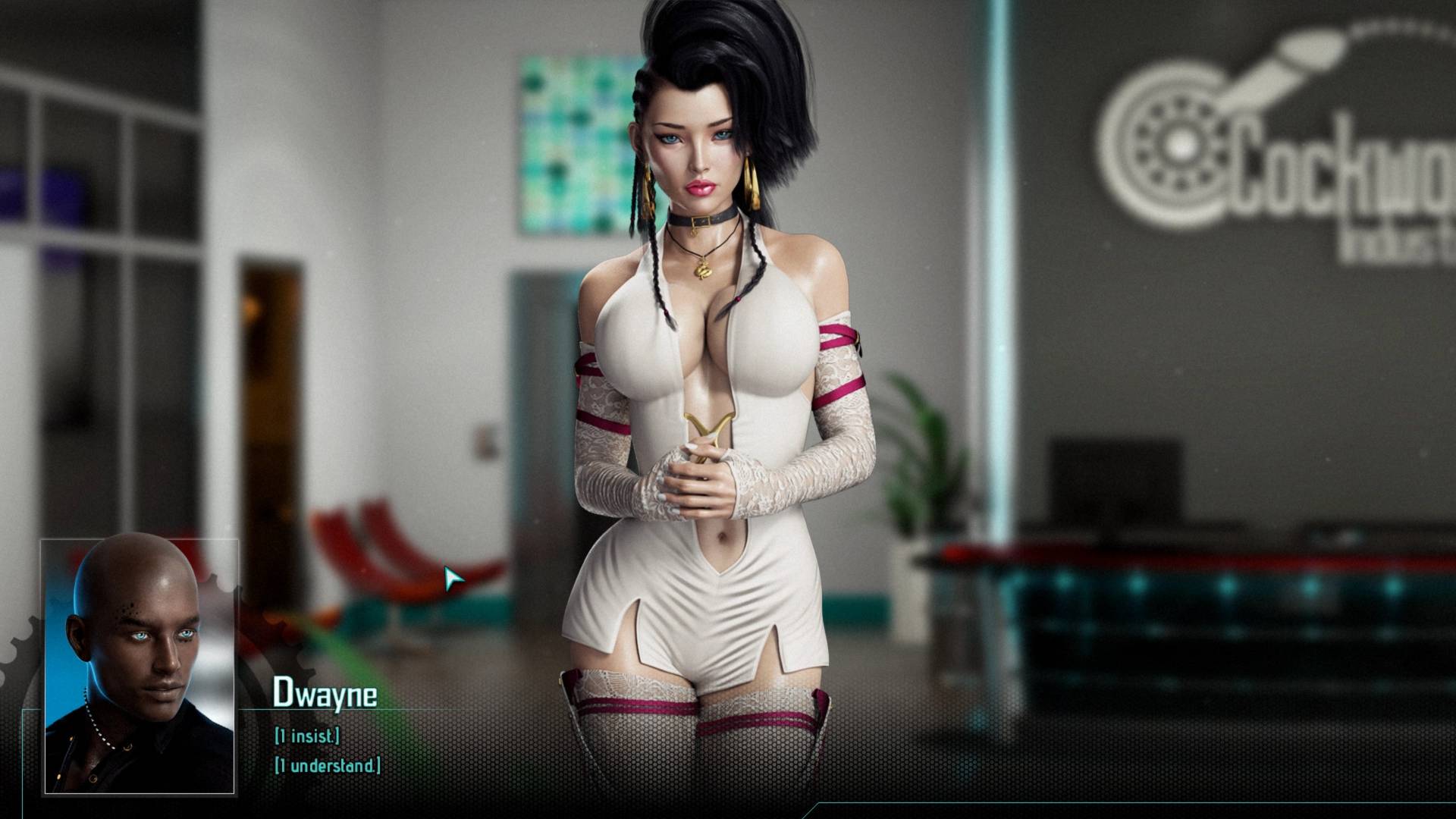 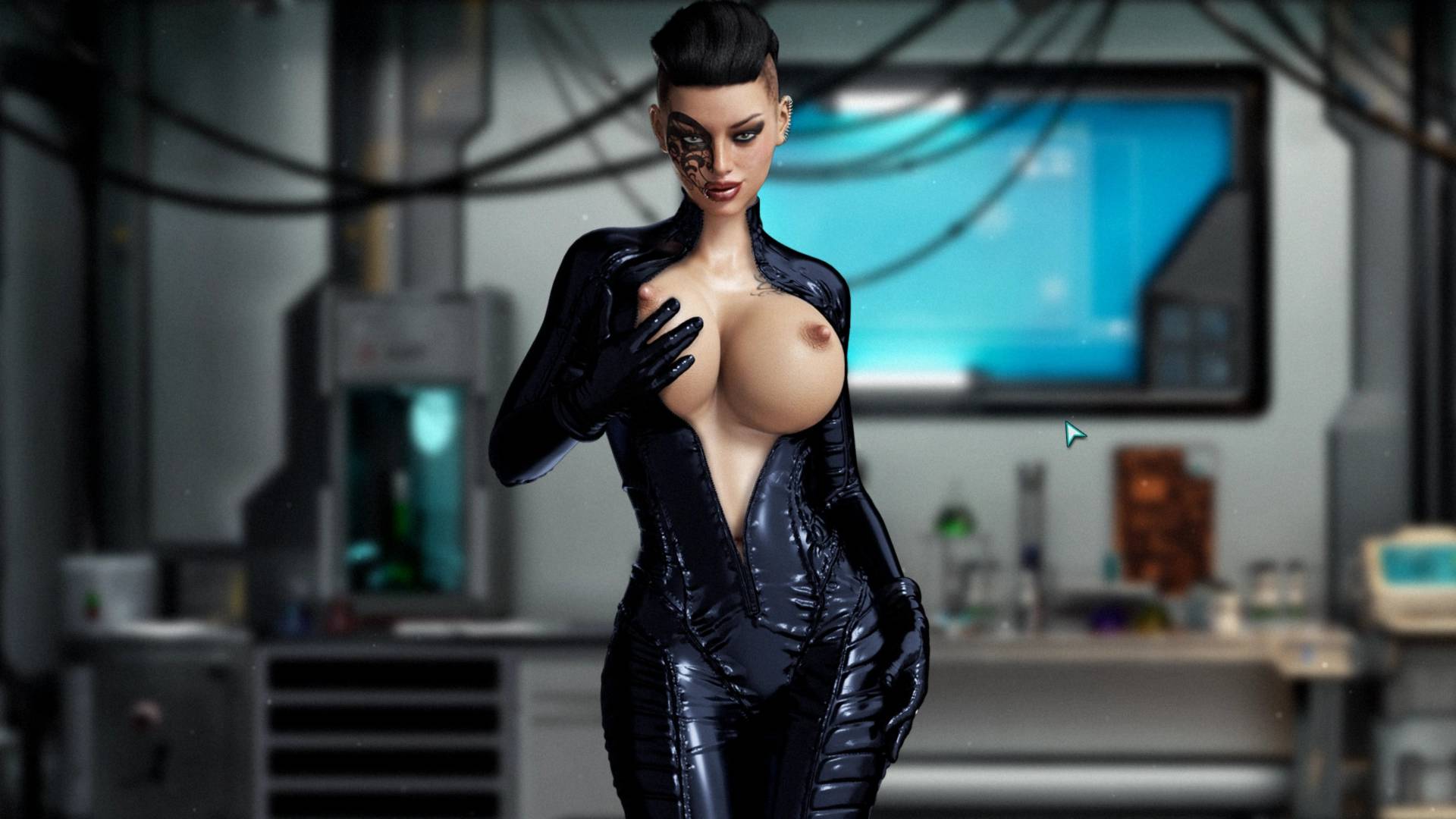 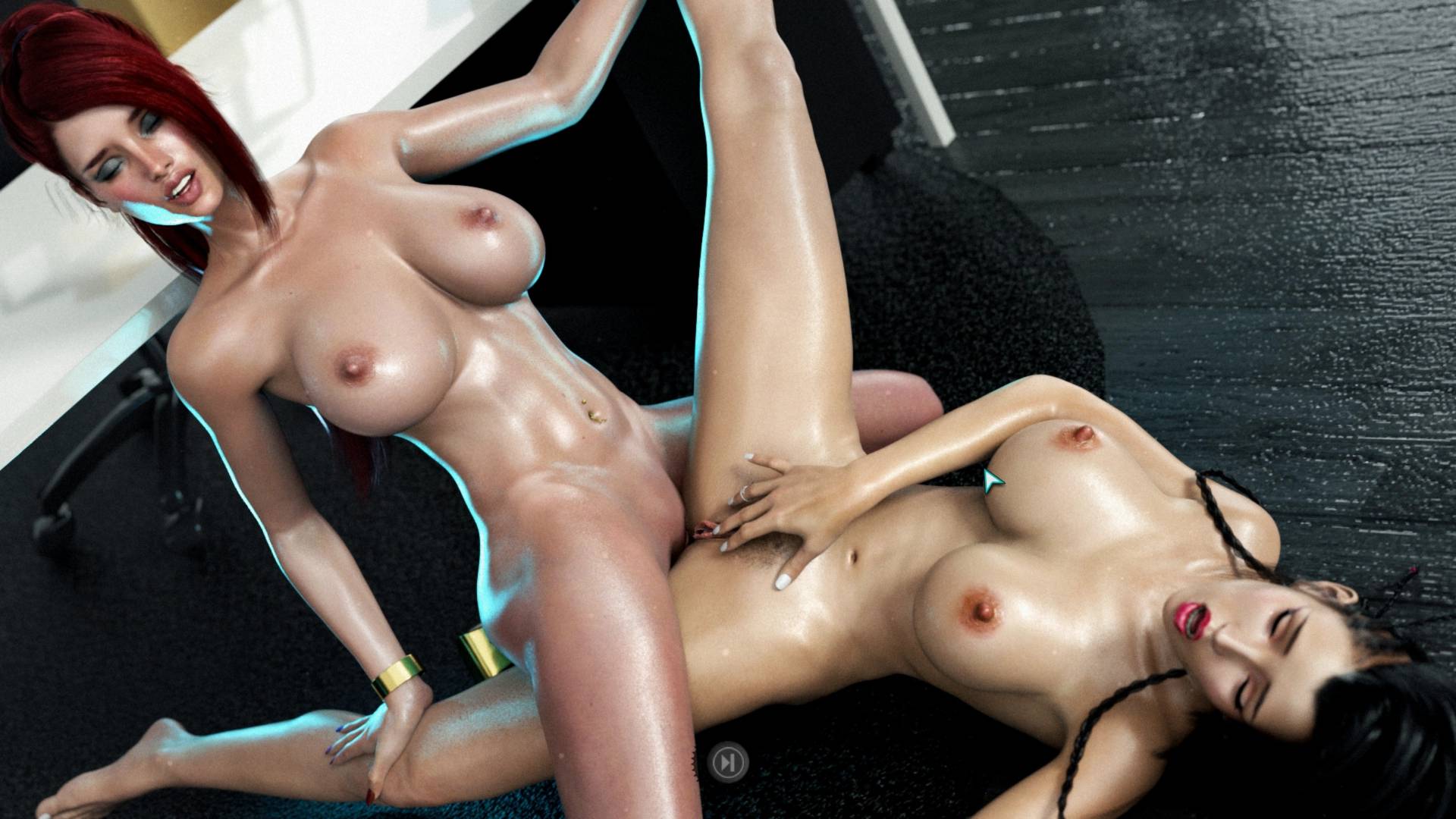 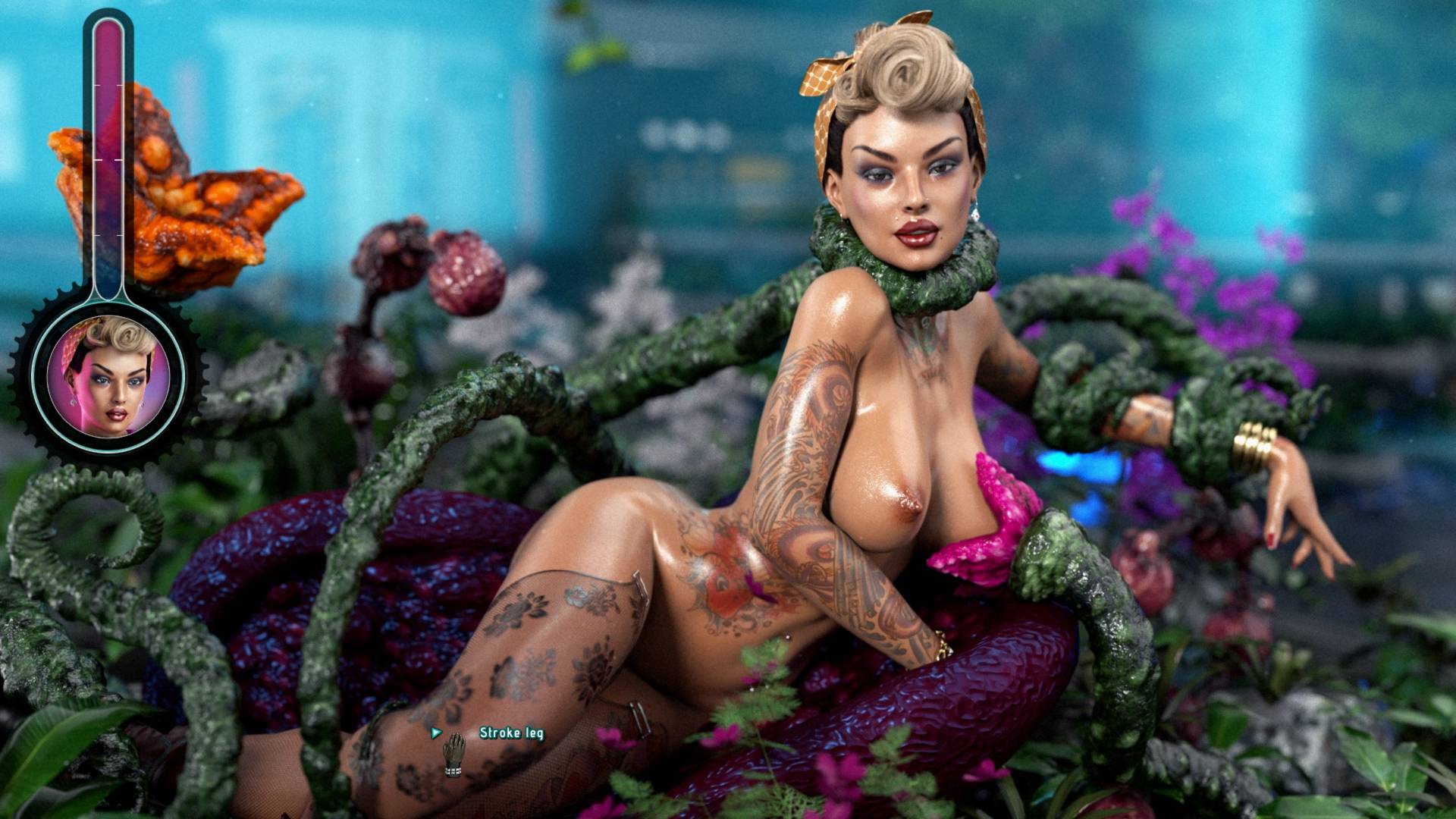 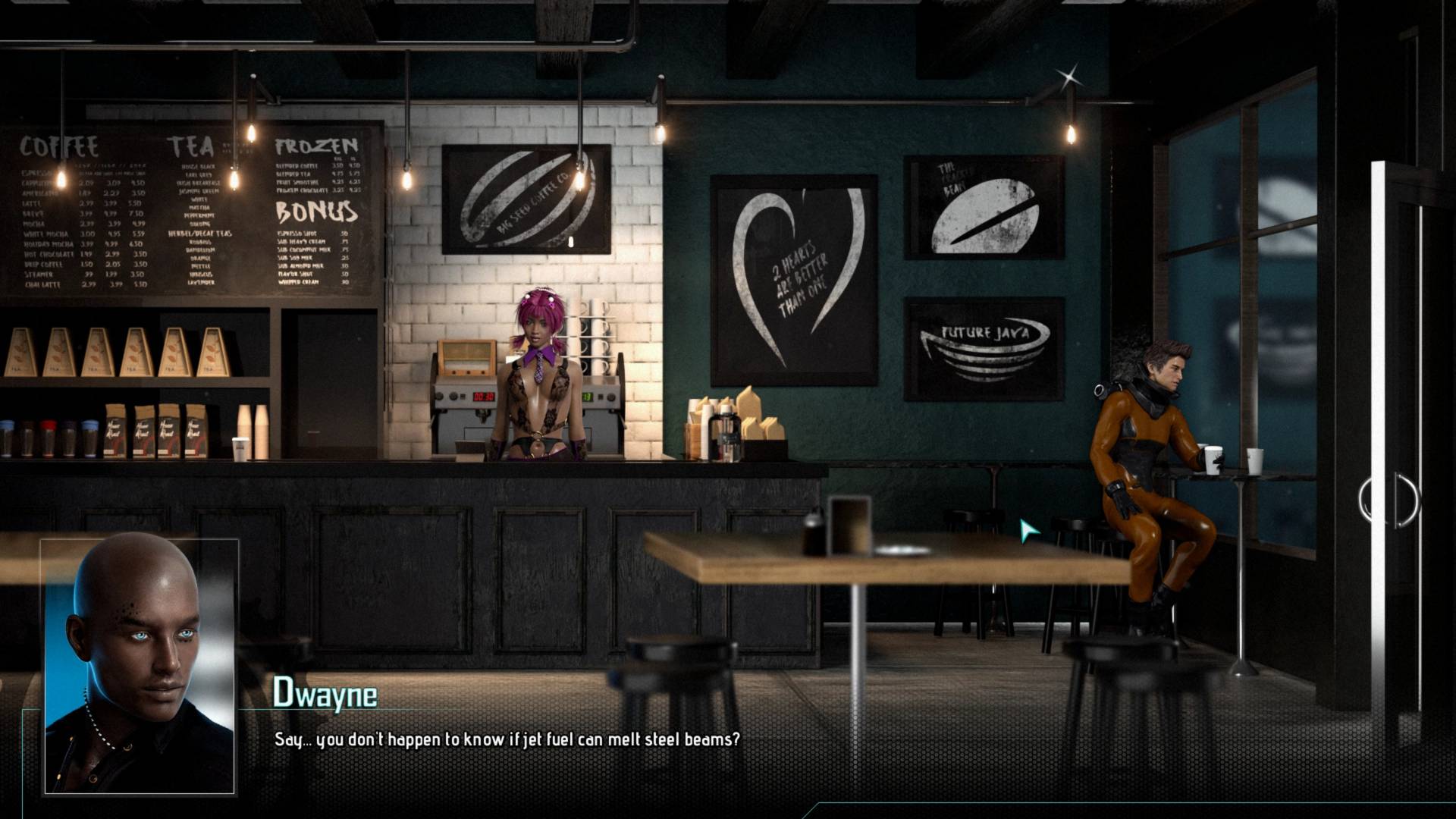 One of the characters makes a gay joke, and a transphobic joke. I guess it fits in with her character of 'internet memelord' but it still made me do a double take. Wouldn't have hurt the game to leave that out.

There is an option for Adventure or Casual mode when starting a new game. For adventure mode it said sex was interactive, which I thought meant I controlled what happened. Turns out that means I have to play the little rhythm minigame. If I played again I would do casual.

Project fut[ure]: It turns out project fut[ure] was a project to create a futa. The character who has this done on her apparently will be the main character of the next game.

The game is short and some of the dialogue is awkward, but I enjoyed playing it. Point and Click adventure games historically have some serious bullshit that you have to do, but no way for you to know to do it, but this game doesn't have anything like that. The sex scenes that I saw are all very good. There's some I haven't seen so I may go back and play some more, since now that I won't have to read all the dialogue it'll go pretty quickly.