A MOBA Mobage with Moaning Maidens

Crystal Maidens is a MOBA styled Gacha game developed and published by Super Hippo Studios. It was released on June 3rd 2019. 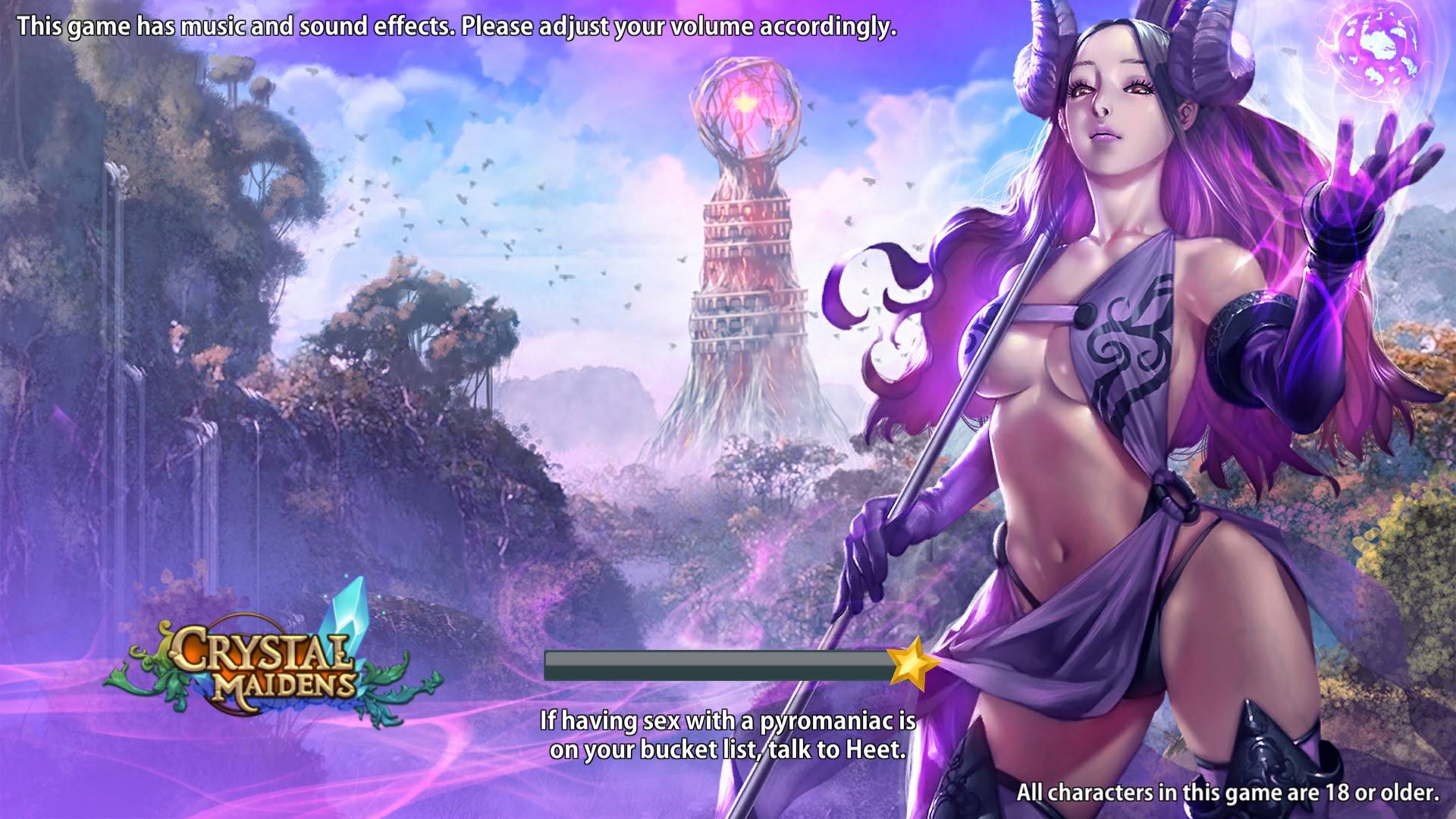 When your ship sinks, you find yourself on a mysterious island controlled by evil. By fighting enemies you gather crystals to summon a powerful harem of maidens to fight back. Level up your maidens by flirting and sleeping with them, and free the world from darkness.

There are two central modes of gameplay. Campaign and Vs. Once in a while there are special events that have different gameplay. At the time of this review there is an XXX-Mas event going on, in which the maidens tell the story of Sexmas. 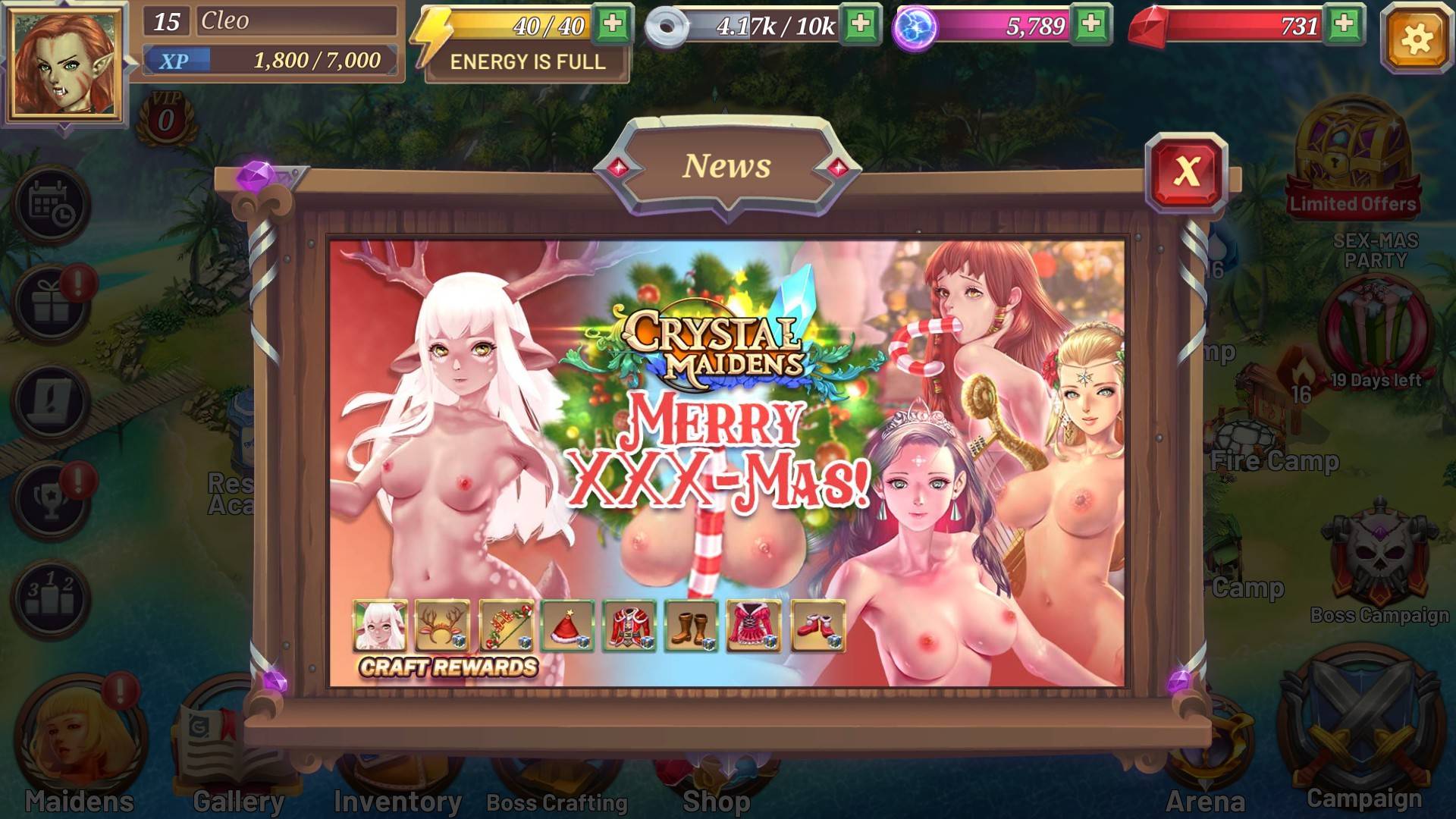 In the campaign mode you follow the main story, and fight a long string of battles. Since this is a Mobage, there are limits to how many battles you can do, how much money you have, etc. The pace is pretty good though, I was able to play for about two hours before running out of energy. After then I would be able to play a few times a day. 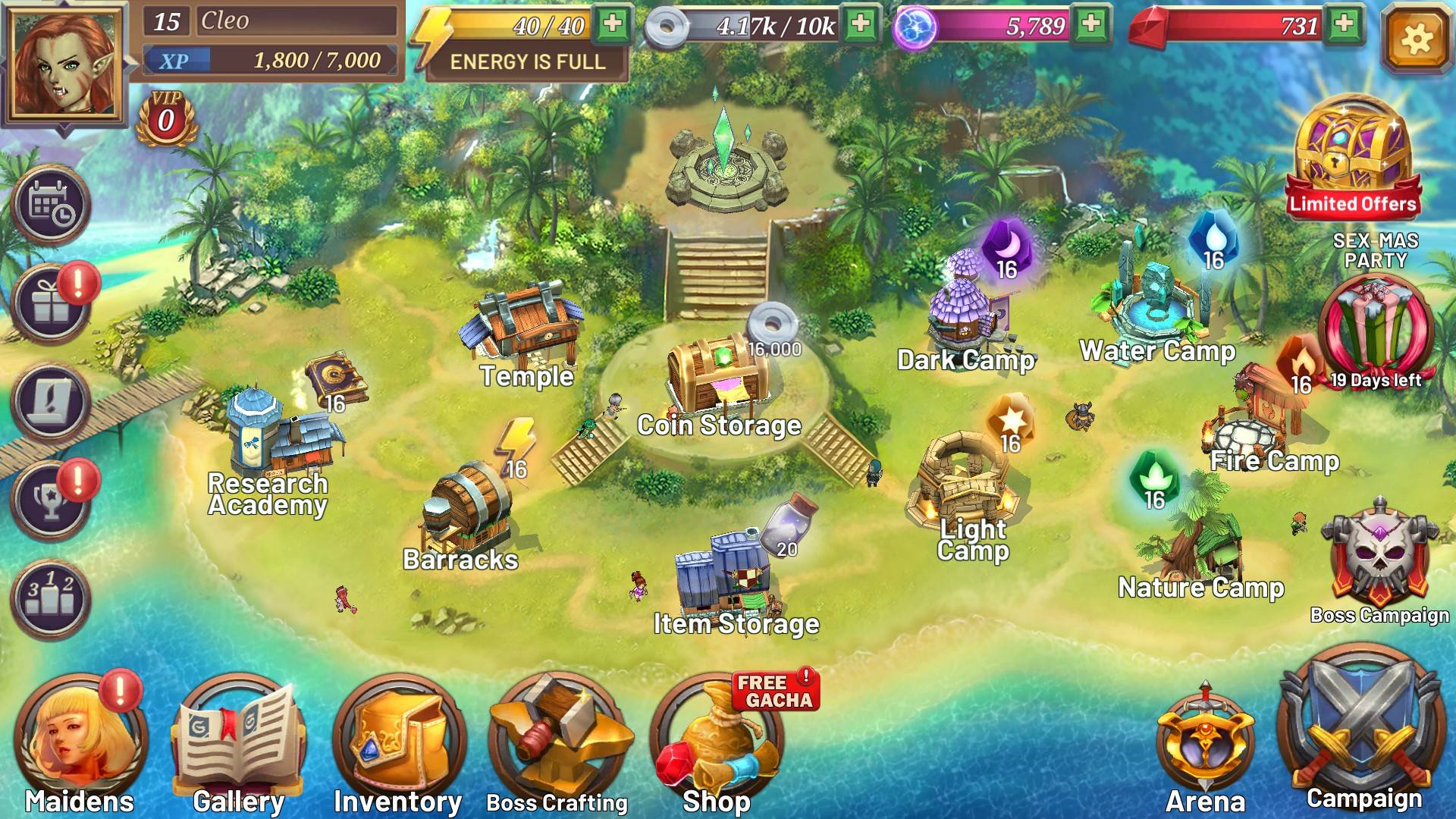 The combat is MOBA style. You put your maidens on the map, they advance towards a tower or boss, and kill everything in their path. Each maiden has one special ability that is usable after a cooldown period. The maidens do all the fighting on their own so all you have to worry about is their map position and ability usage. 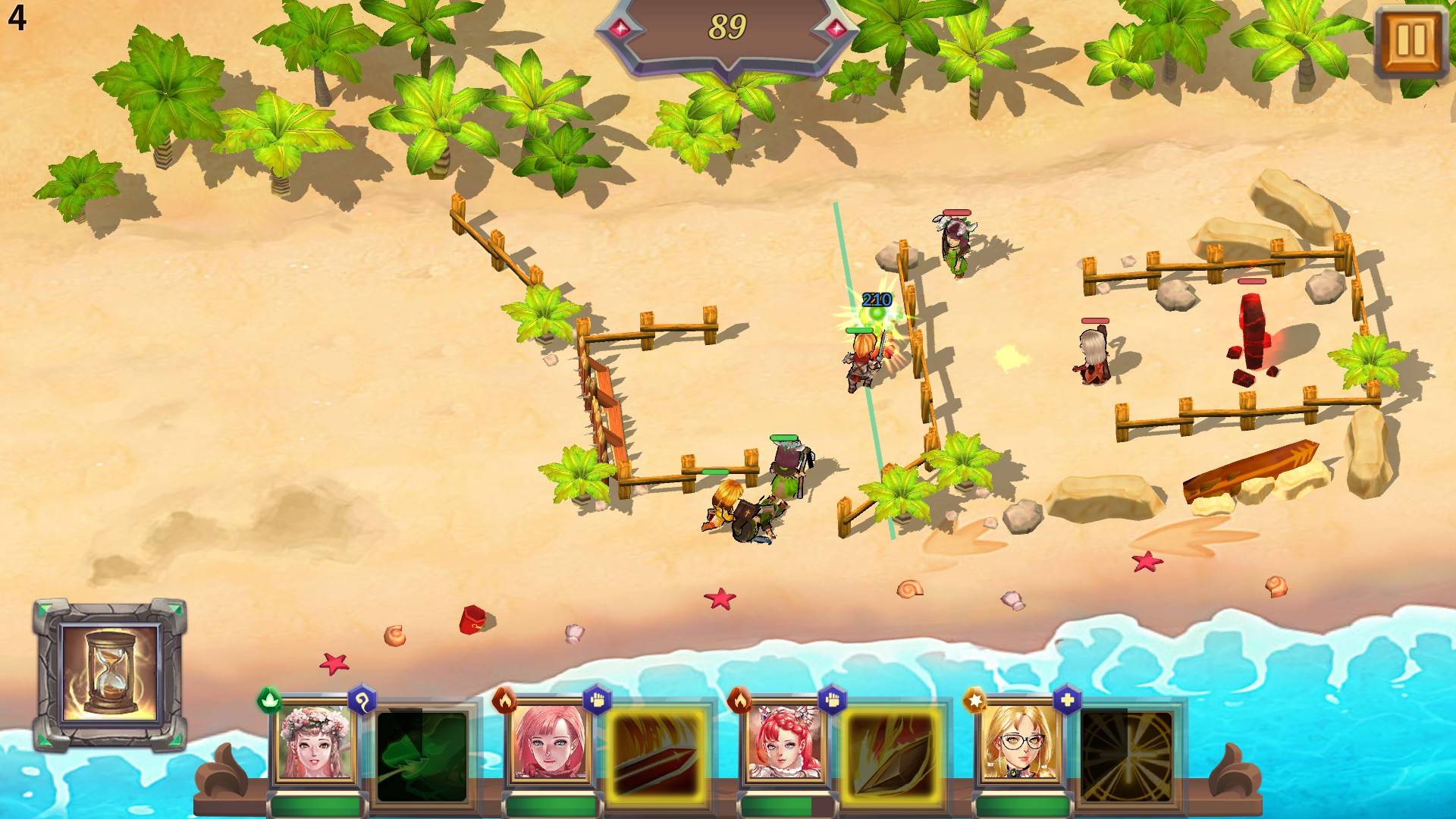 The lack of control can make things frustrating when your maidens die. The lack of hotkeys makes the game completely mouse/touch dependent, which coming from my past of StarCraft, hurts my soul.

The other combat mode is an Arena mode, in which you pit your team against other players' AI controlled teams. In this mode each team has a giant monster that is the target to destroy. This mode can be interesting, and is a good way to get extra bonuses, but is very similar to campaign. I wish it was a little more different to mix things up.

The rest of the gameplay revolves around making your maidens stronger. Flirting and Romancing maidens costs gems (which are dropped from battle). The more you Romance the stronger your maidens get. This is also how you unlock sex scenes with them. Additionally you can make them stronger by upgrading their abilities and weapons/armor. Both of these approaches are expensive but necessary. 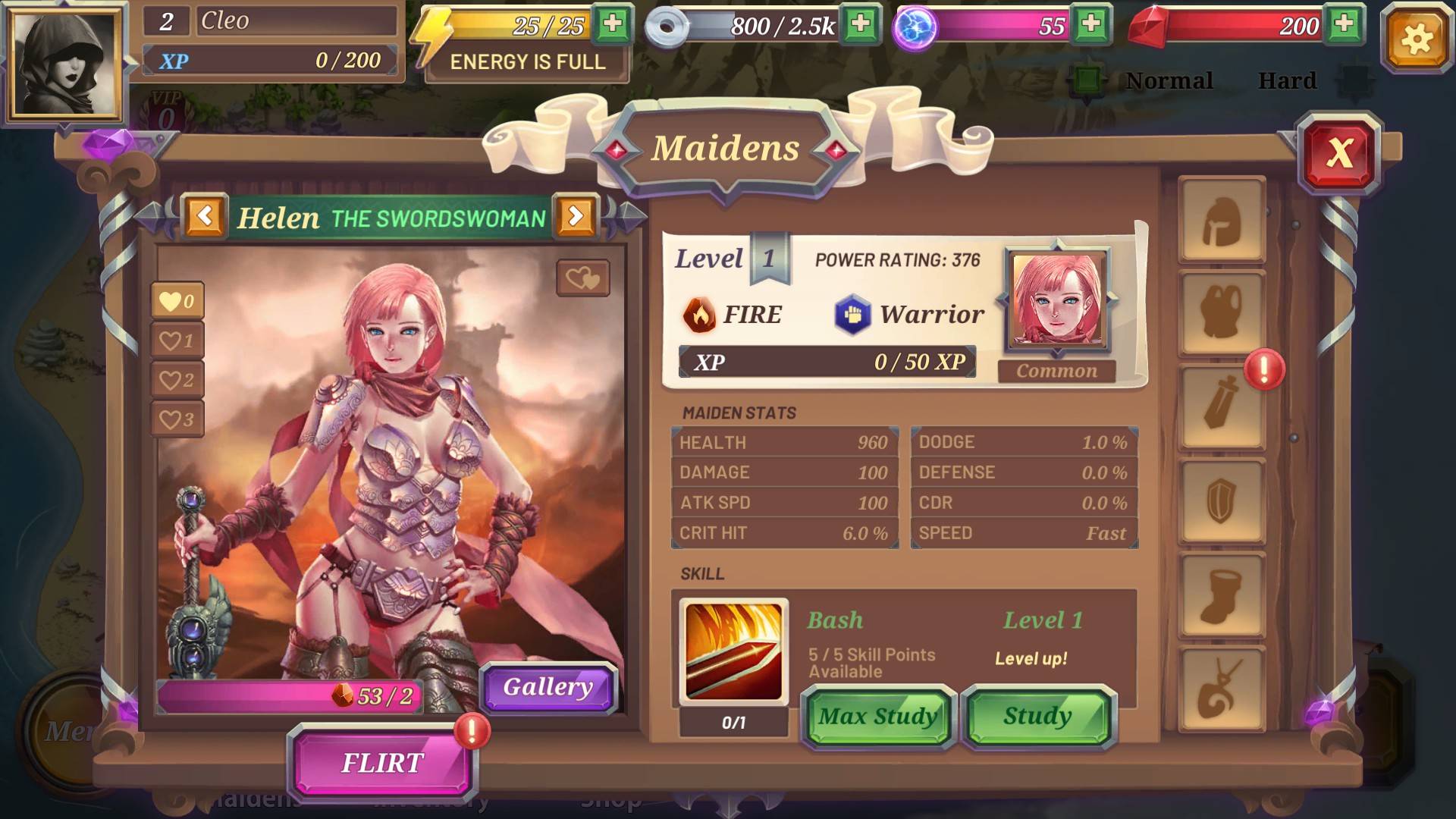 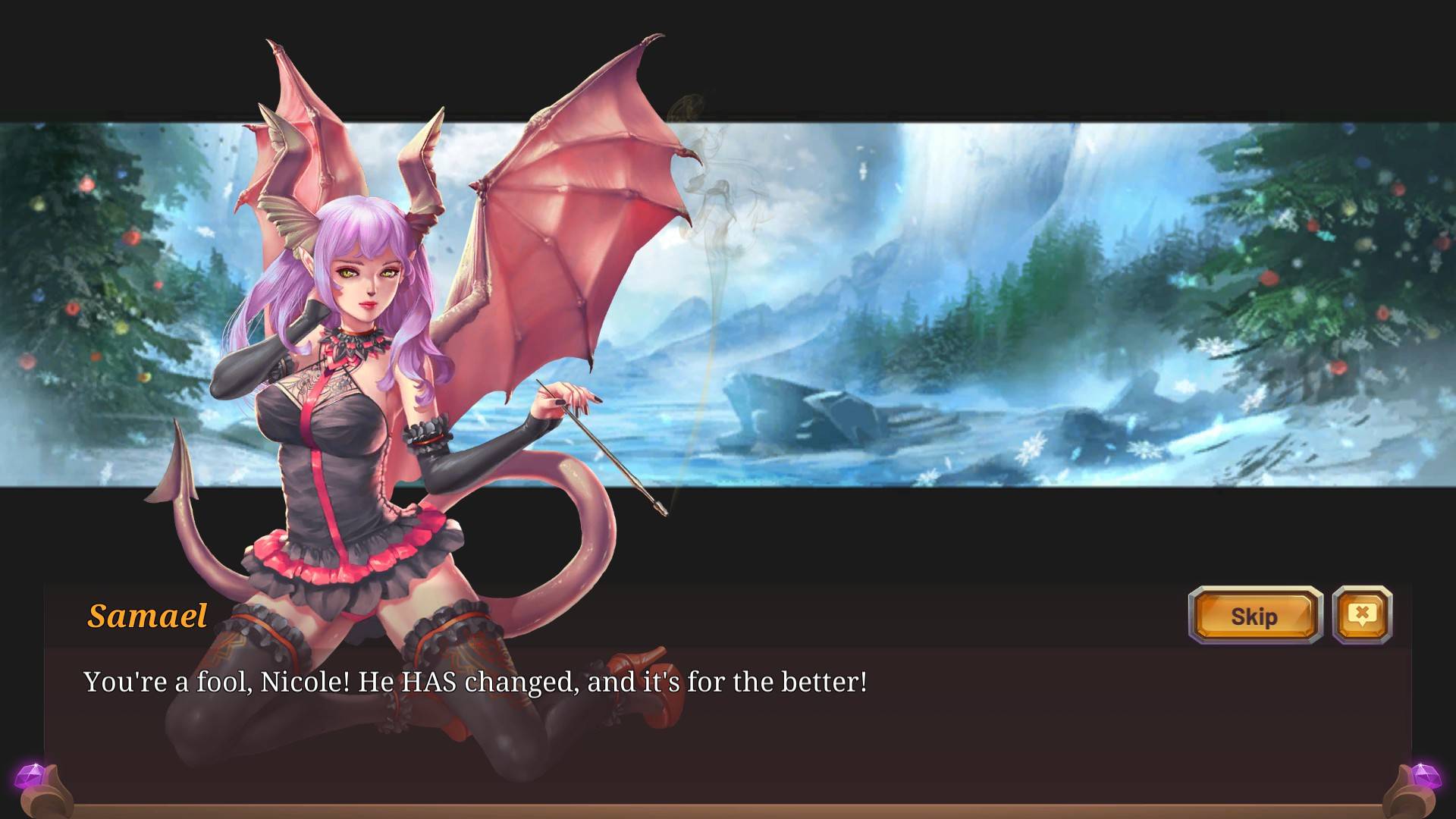 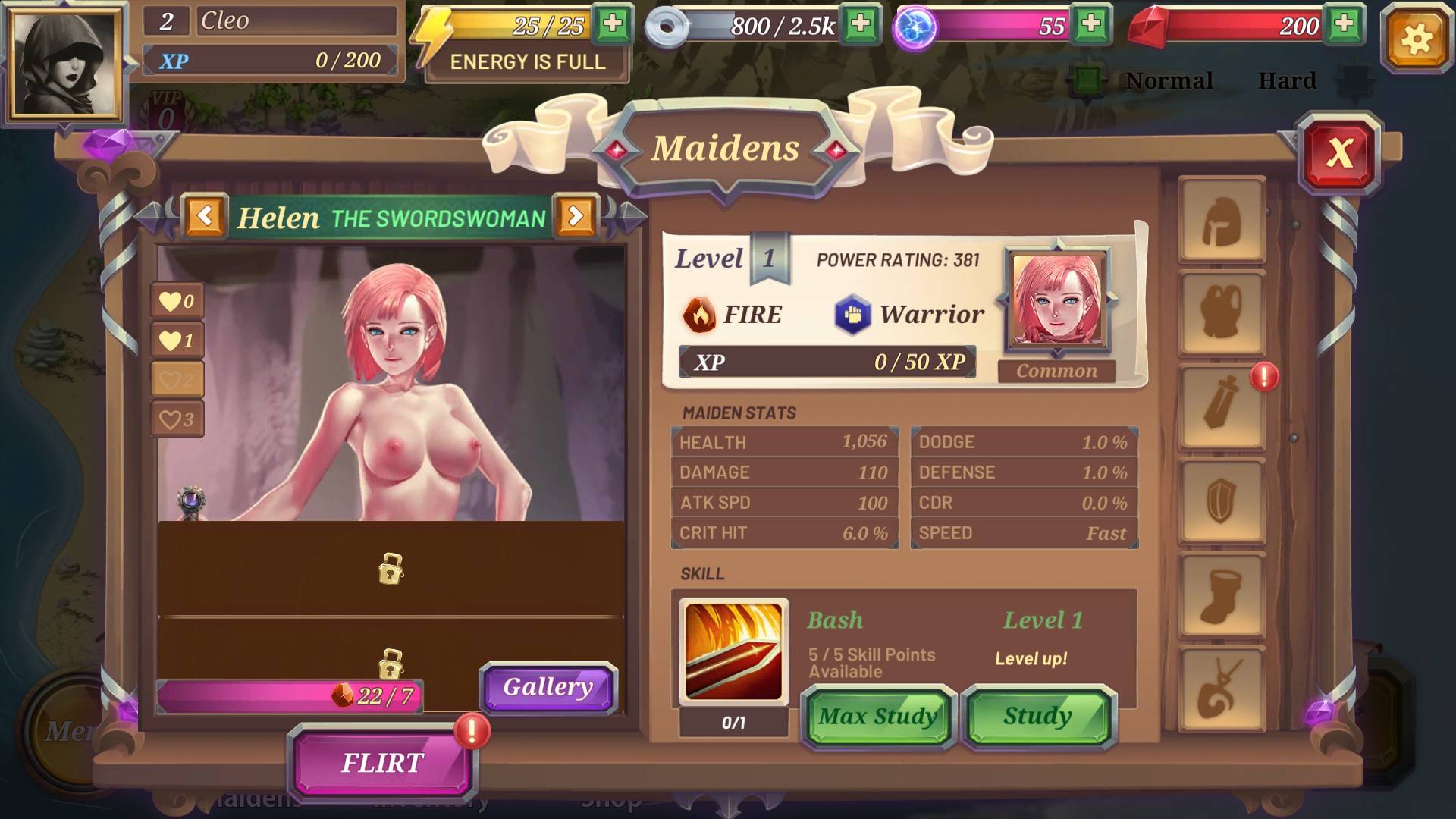 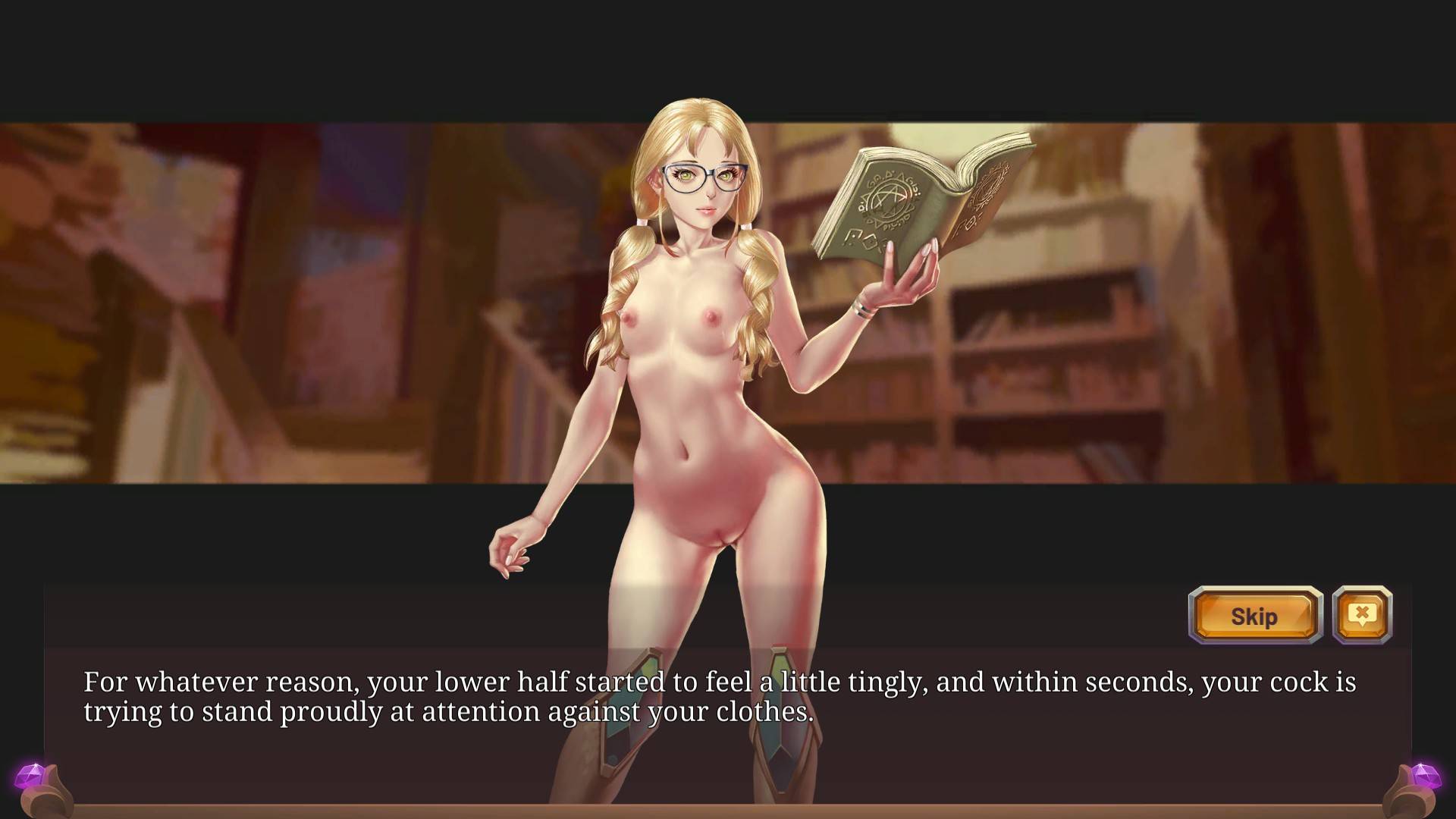 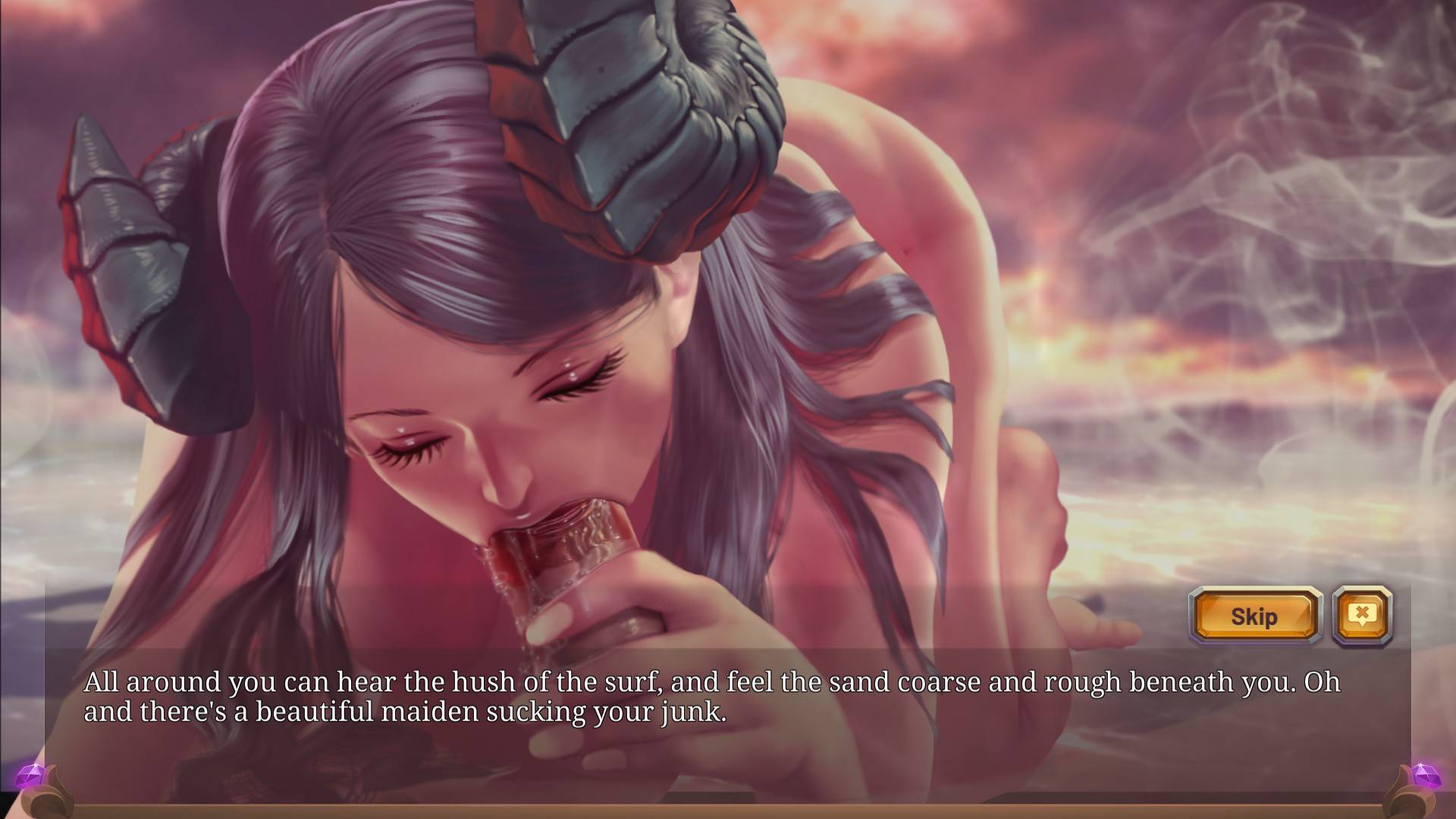 Crystal Maidens has some decent gameplay, and a lot of cute characters, but it under delivers on the horniness. Due to the style of the game you would expect them to crank it up since they're competing with games like Booty Calls that keep the sex front and center. Either way it's not an unpleasant game to play. I don't think I'll continue playing post-review though.