Heavy Metal Babes is a strategy gacha game, developed by SexyArts Games and published by Nutaku Publishing. It came to Steam in December of 2020. Despite being published by Nutaku it doesn't seem to be available on their site, it's marked as upcoming. Due to the nature of gacha mobages, I am reviewing this game before having fully completed the story. The time limit of playtime in the game, combined with me not wanting to spend a bunch of cash to advance the story, means that after several weeks of steady playing still leaves a few chapters unstarted. 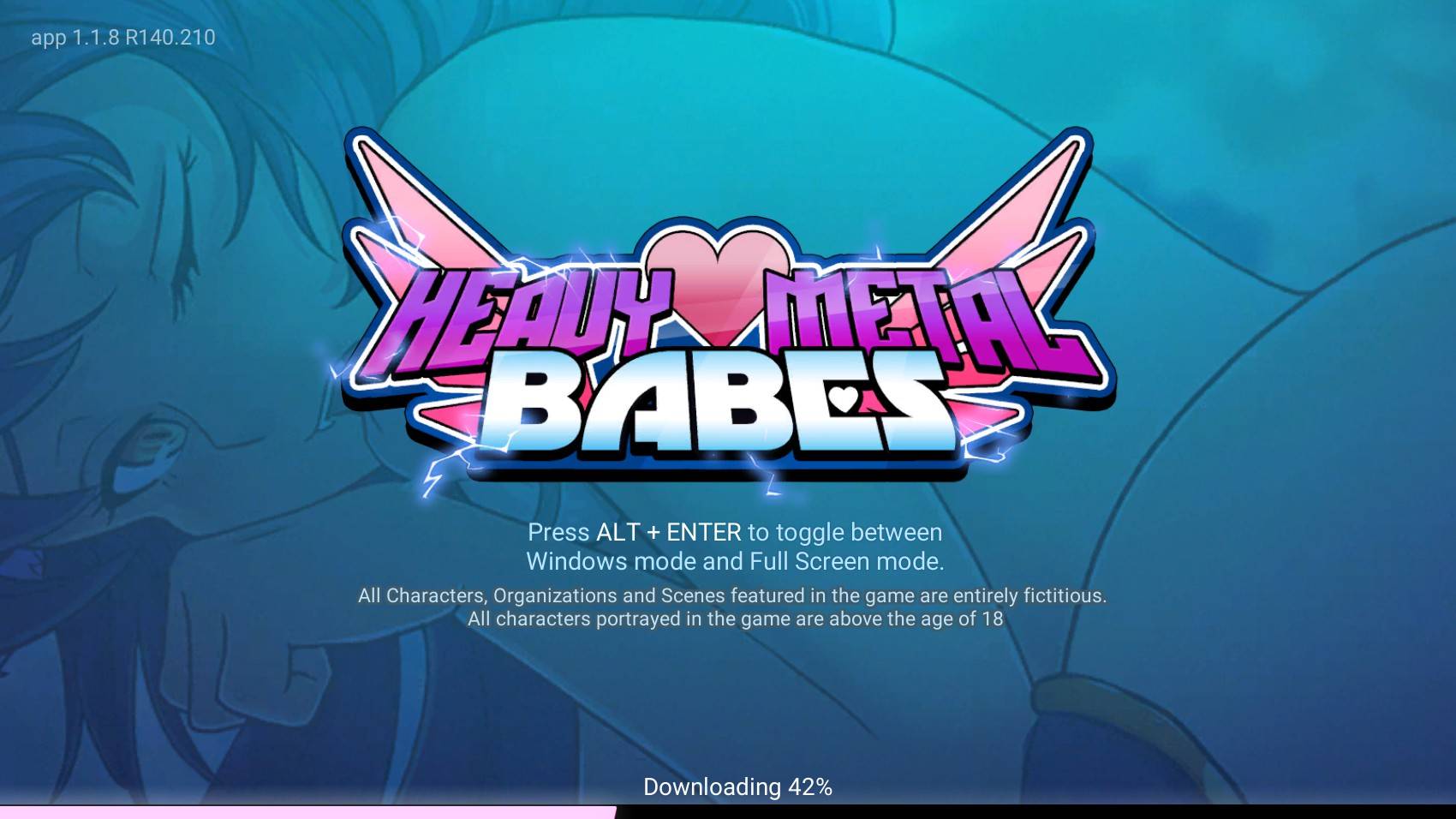 You are the commander of a team of Xen units! Robot women who pilot even bigger robots! At least I think the women themsevles are robots, you create them, but I guess maybe they're like homonculi or something? Anyway they all have big boobs and love to bone down. Lead them against enemy Xen units and achieve victory! 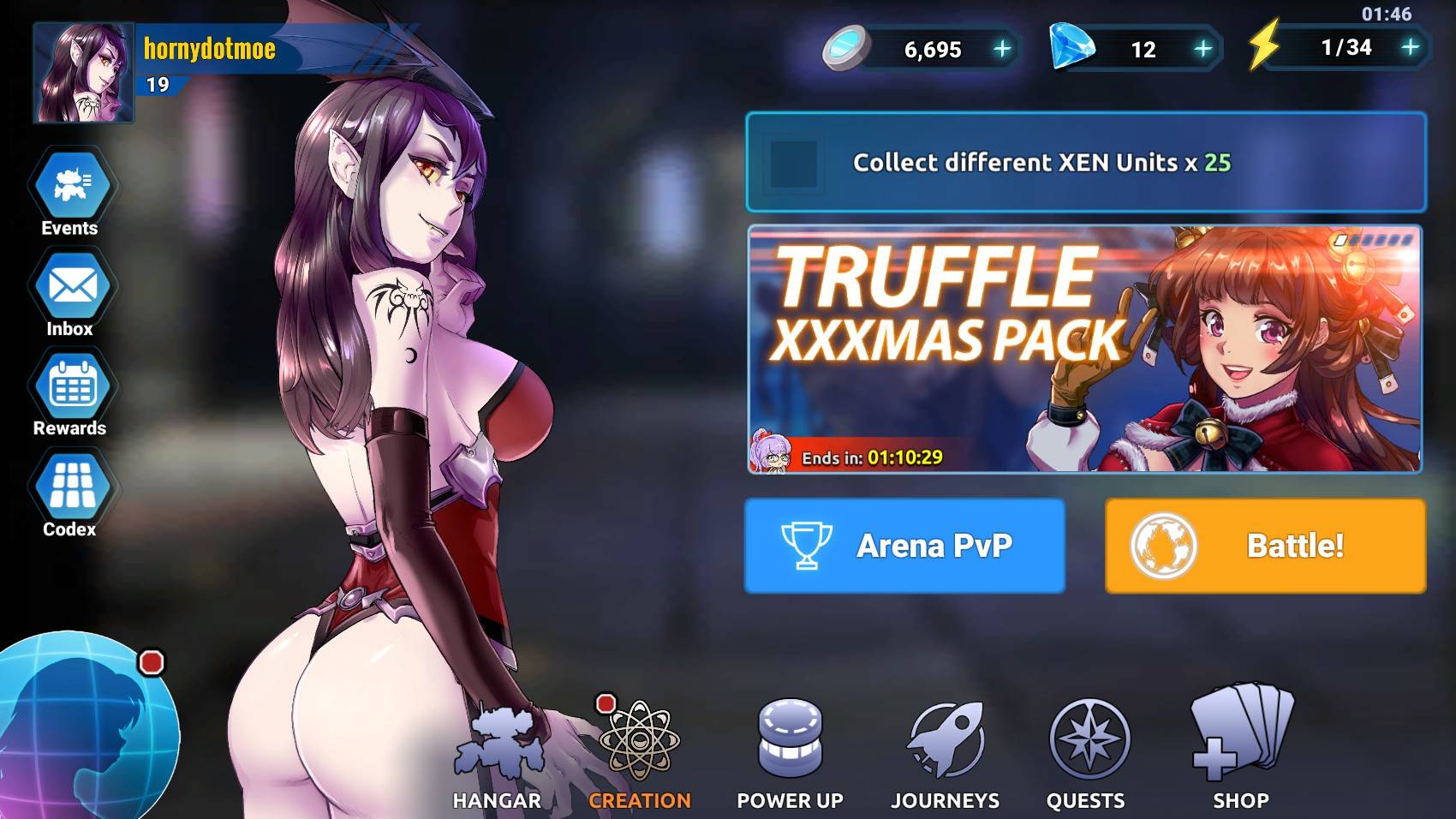 I can't comment on the story too much as it would probably be $50 or 50 more hours of gameplay before I can get to any sort of payoff in the story. All you really need to know is that you're fighting to get to the Dark Goddess, the leader of the Dark Xen. She wants to be found by you however, because something about your dick will help them achieve their goals. Not sure what the goals are but I assume world domination or something like that. The story unfolds little by little as you complete challenges. Your add new Xen units to your team, you AI (who looks suspiciously like Cortana) gets infected with a virus, and every once in a while you have sex.

There's really no shortage of sex scenes in this game. As soon as you boot up the game you're already right in the middle of one. These scenes are pretty good for what they are. Most of them are unlocked from the "communicator". Ever character in the game has their own conversation tree with sex scenes sprinkled throughout. It's pretty easy to get the first picture or video from each girl, but as you advance further in each tree it starts to get pretty expensive. The tree is unlocked from items you find at the end of battles, and the store. You can spend real money for some of these items but it's random which ones you get, which is super not worth it in my opinion. 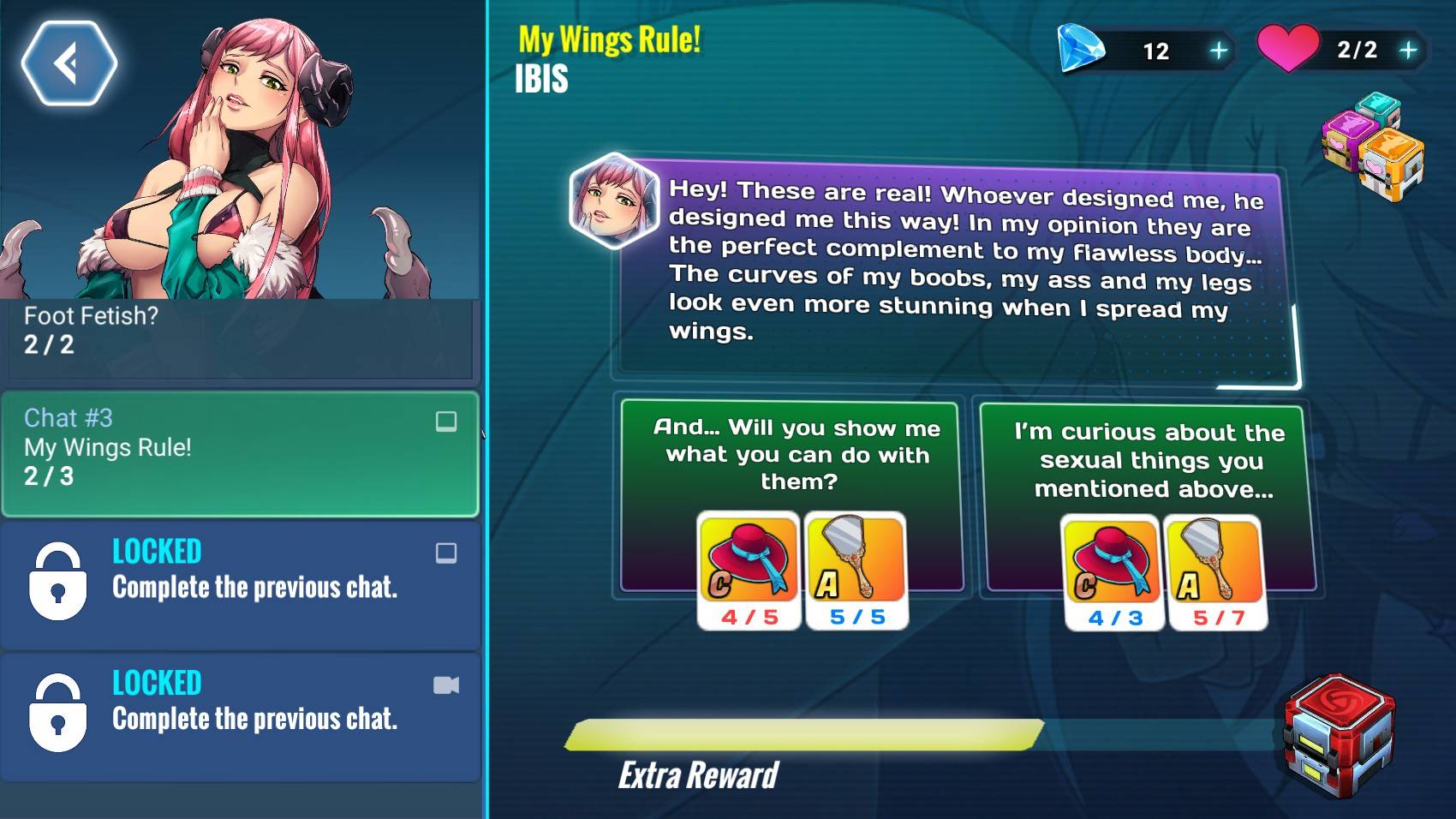 Outside managing 20 different types of currency, the core gameplay of Heavy Metal Babes is the same throughout. You pick a team of Xen units, and fight against an enemy team. Each unit has a few skills to choose from, and an elemental type that has various strengths and weaknesses against the other types. Typically you try to survive 3 rounds against the enemy, and then you're scored based on how many units you lost. The most units you can have at any given time is 4, and while the early fights are easy, after a few hours of playing you can hit the wall pretty hard. 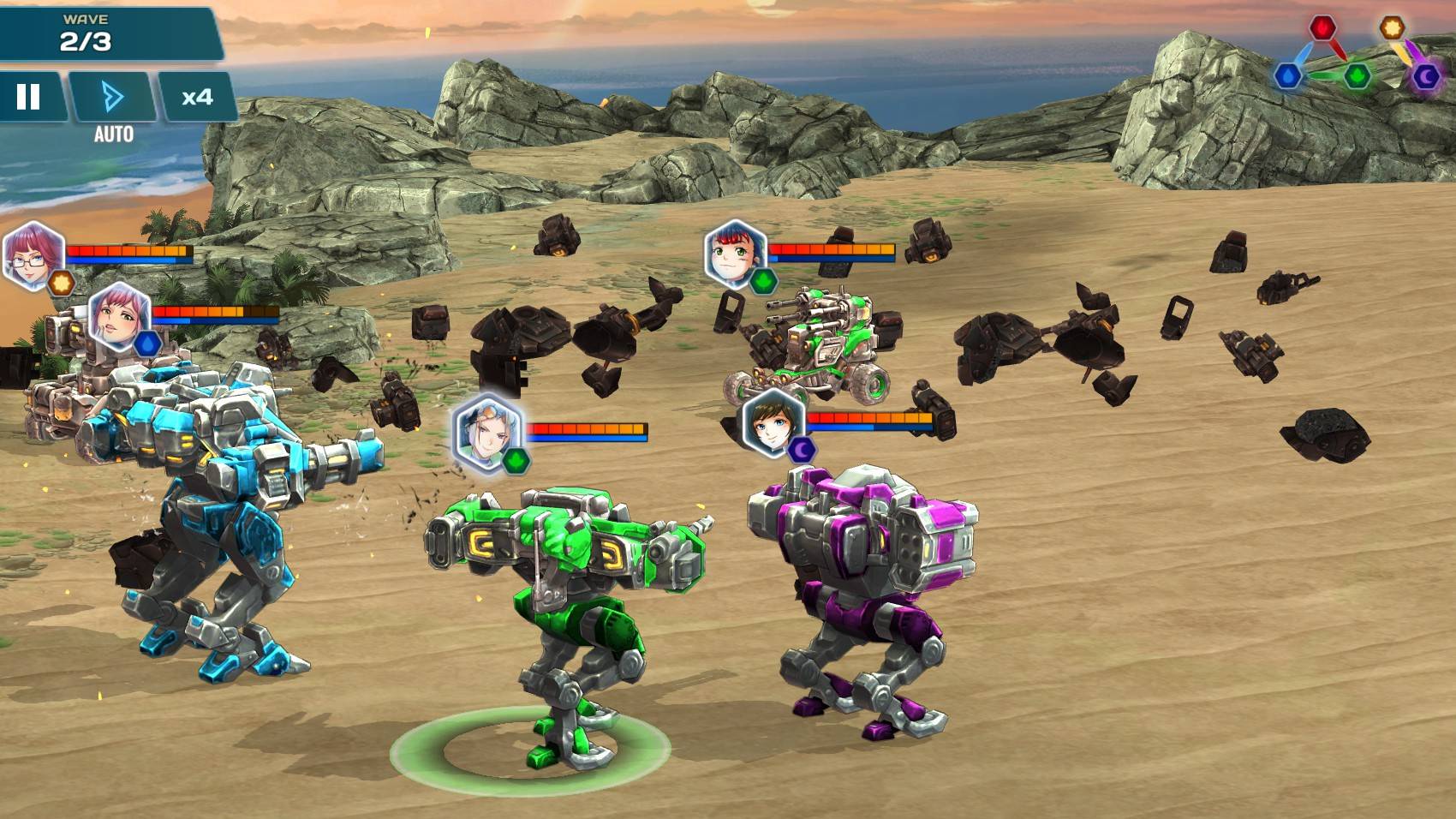 To this game's credit, there's quite a few alternate fights you can do when you're stuck on one, and they even give you enough "energy" to keep playing if you're smart about the challenges you accept. A person playing this game once a day casually is actually likely to have a good bit of fun. Gacha games like this aren't really meant to be played with the intent of quickly reaching the end. They're intended to be played little by little over a long period of time. Unless you're a whale and wanna drop a bunch of cash. Then you can play however you want I guess. 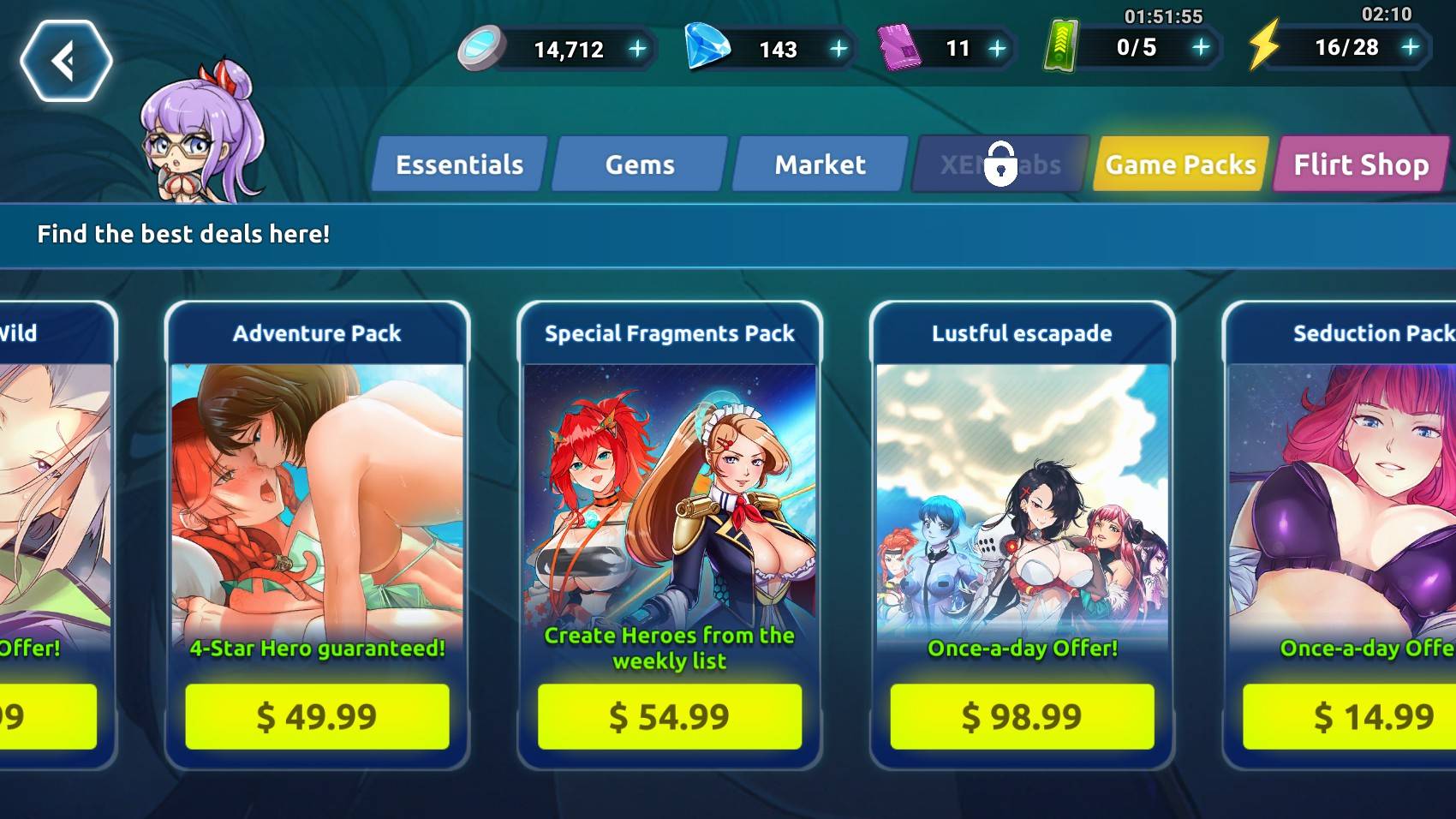 Upgrading your units can get pretty involved. There are levels and skills, on top of tiers and augmentation chips to boost specific abilities. Units also have types like "Attack, Defensive, Support" which can help you build a well rounded team. You can also "evolve" characters which unlocks their nude skin (which isn't usable in battle for whatever reason) and gives them a new powerful ability. Unfortunately to evolve a single unit it cost roughly 20 dollars to get the necessary crystals. Everything in this game drops super slow so to have a good time you either have to be okay with progress over a VERY long period of time, or be prepared to go broke. 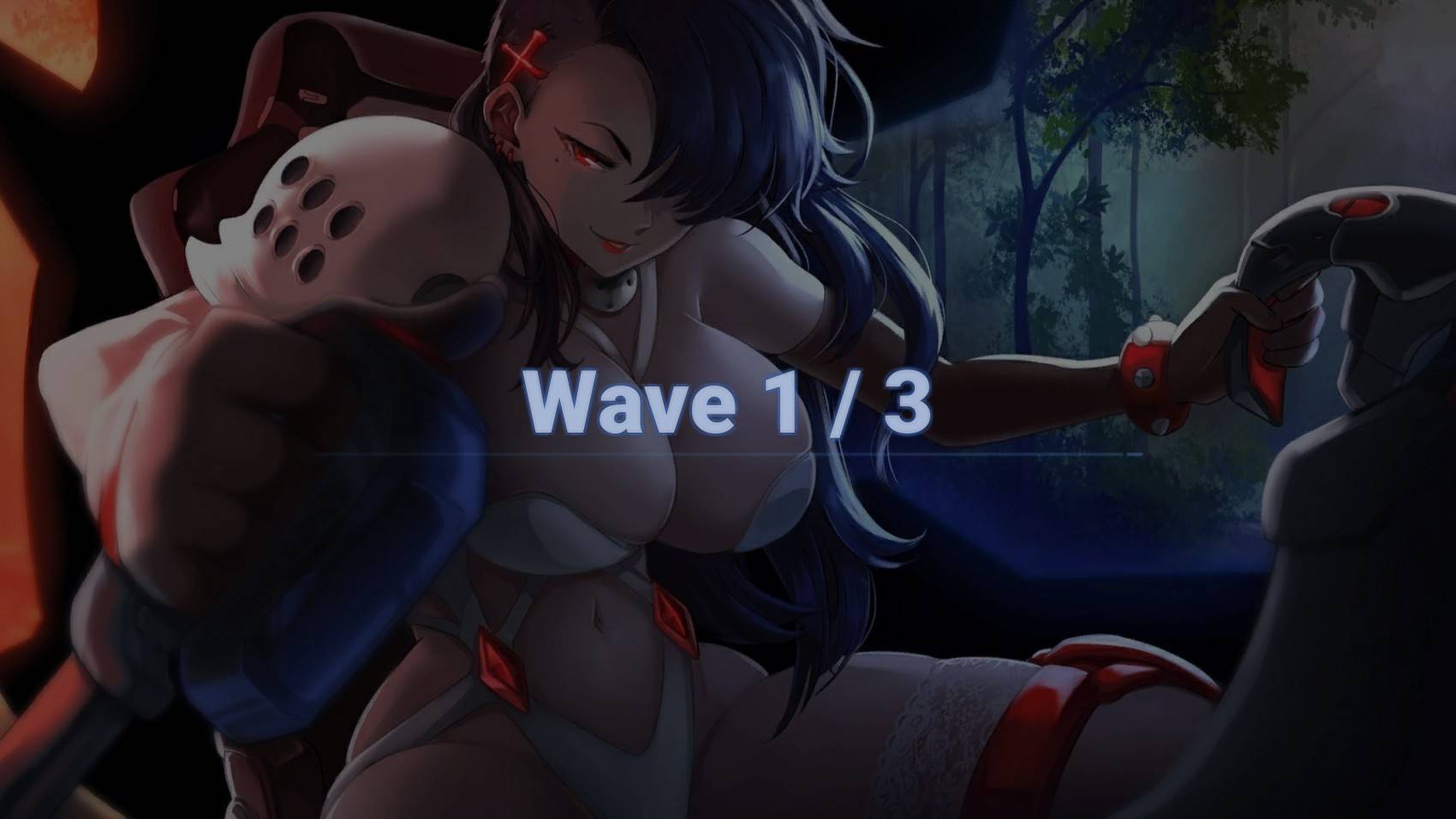 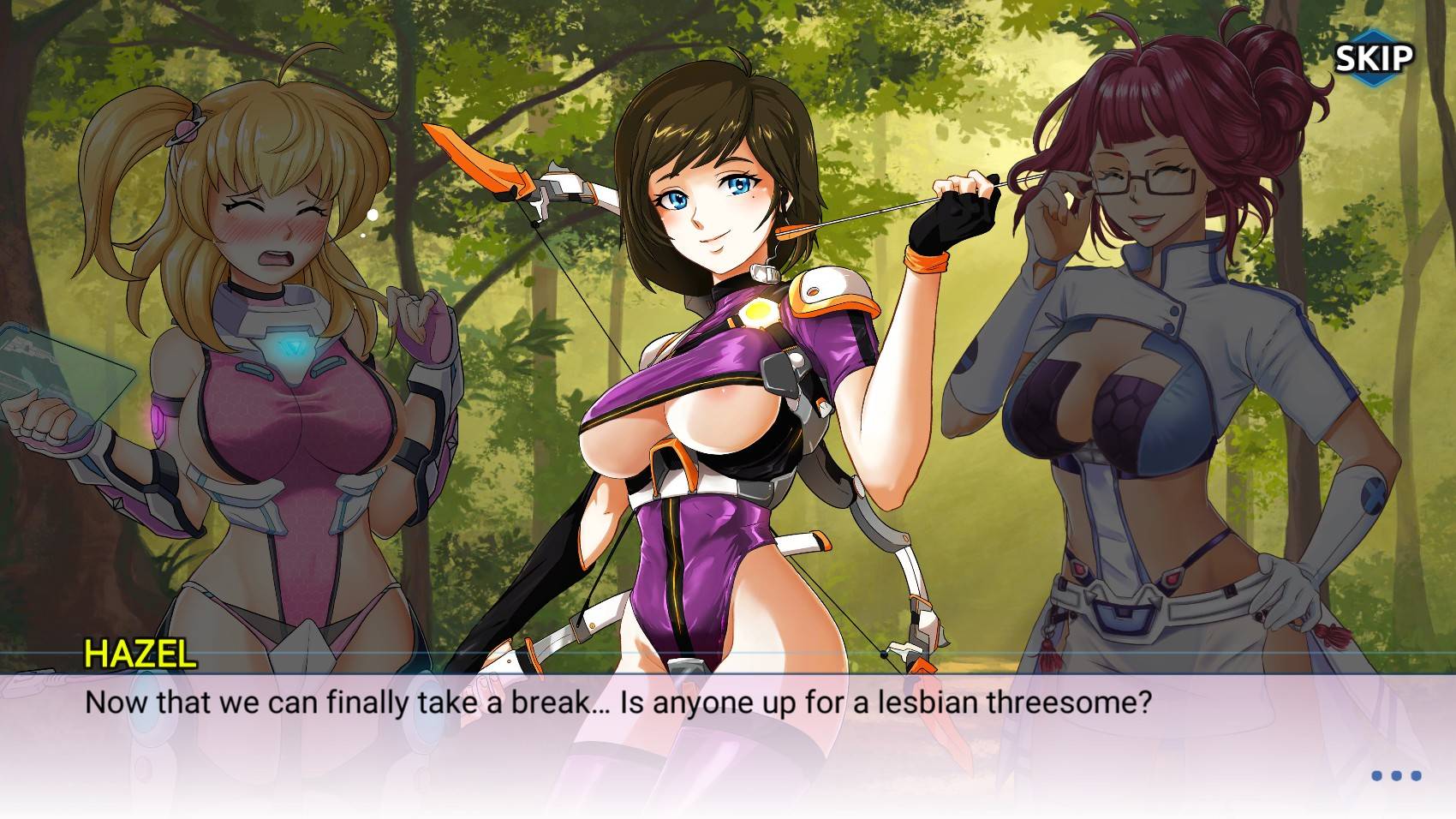 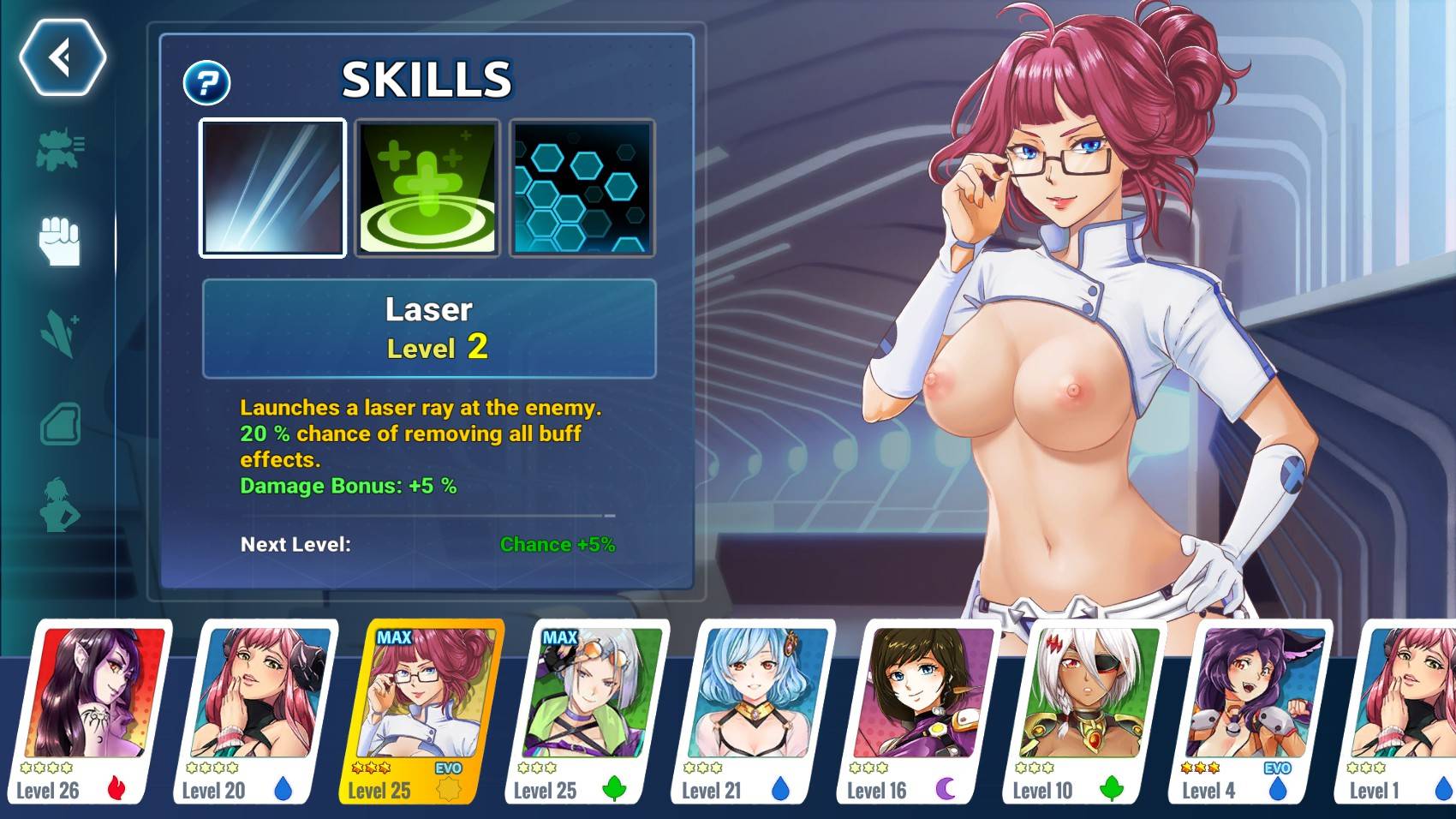