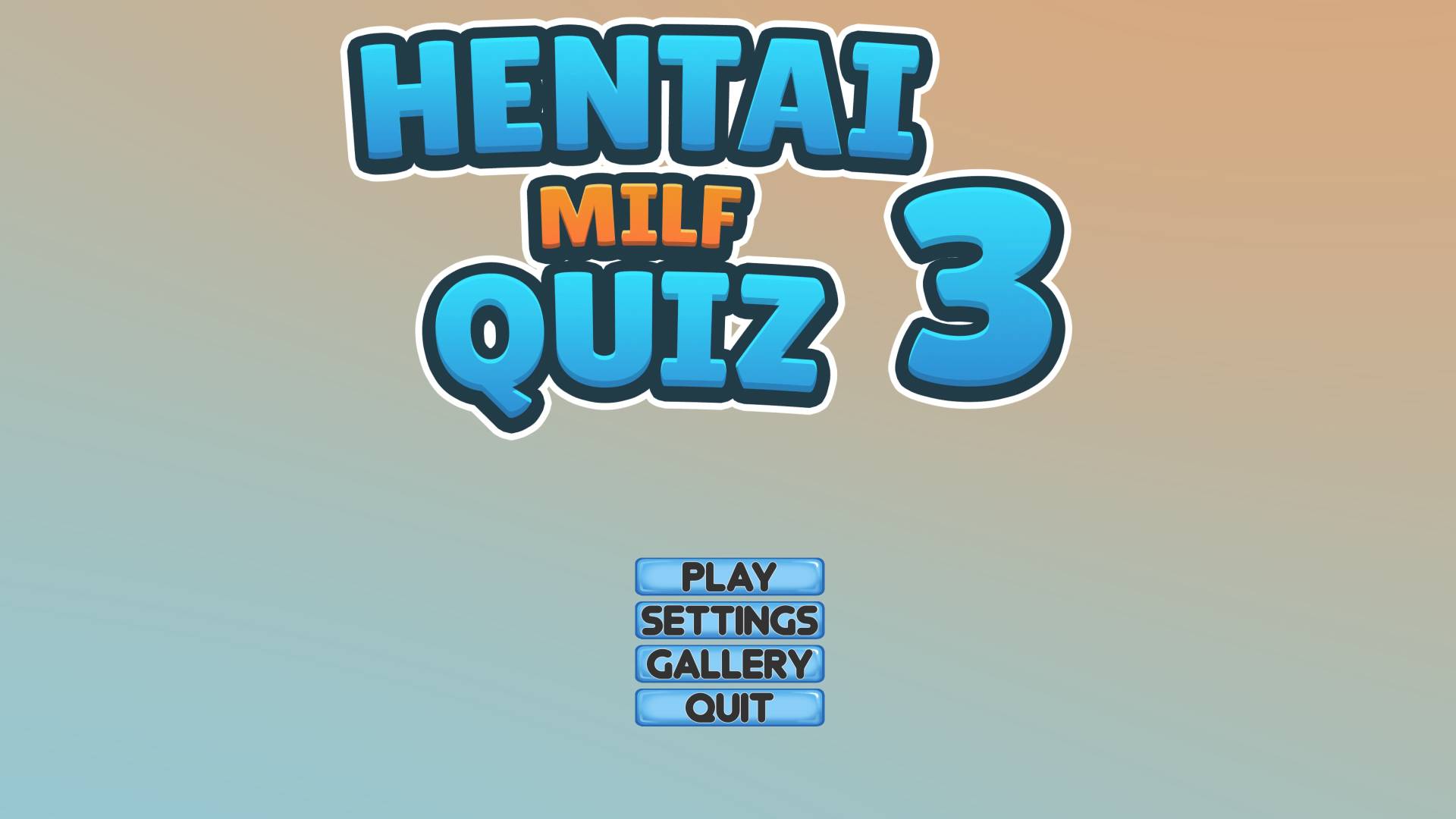 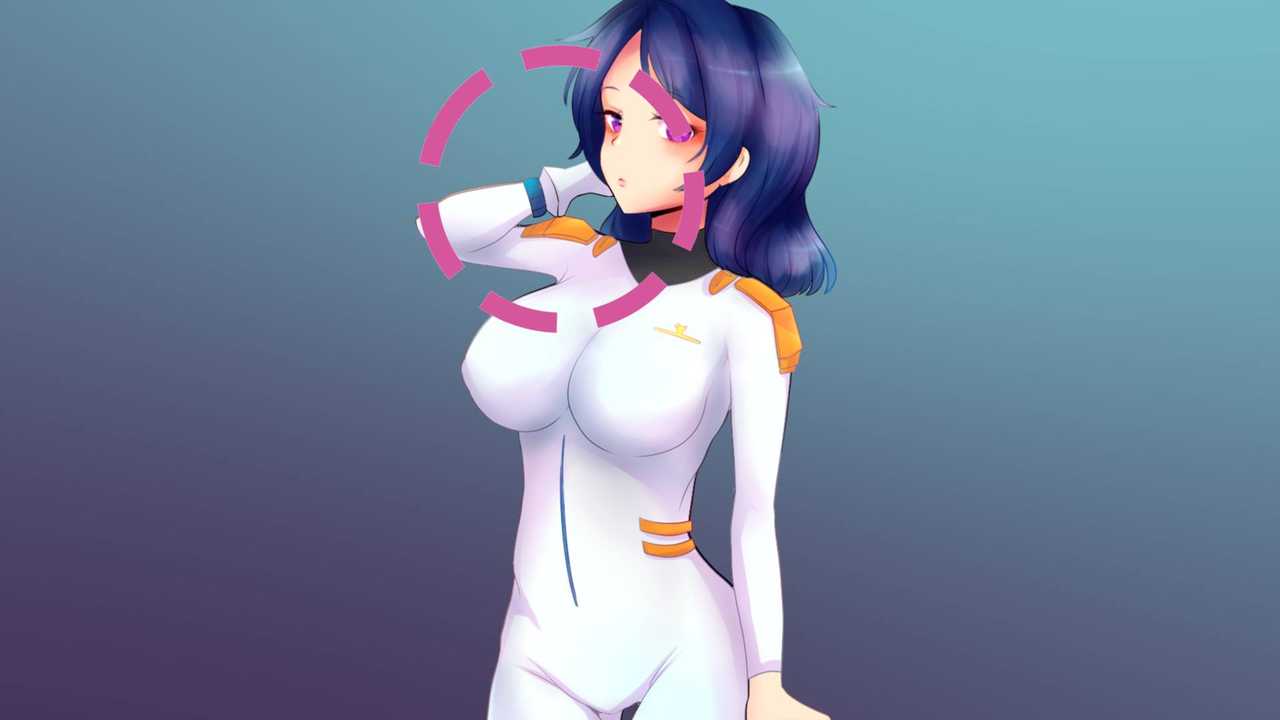 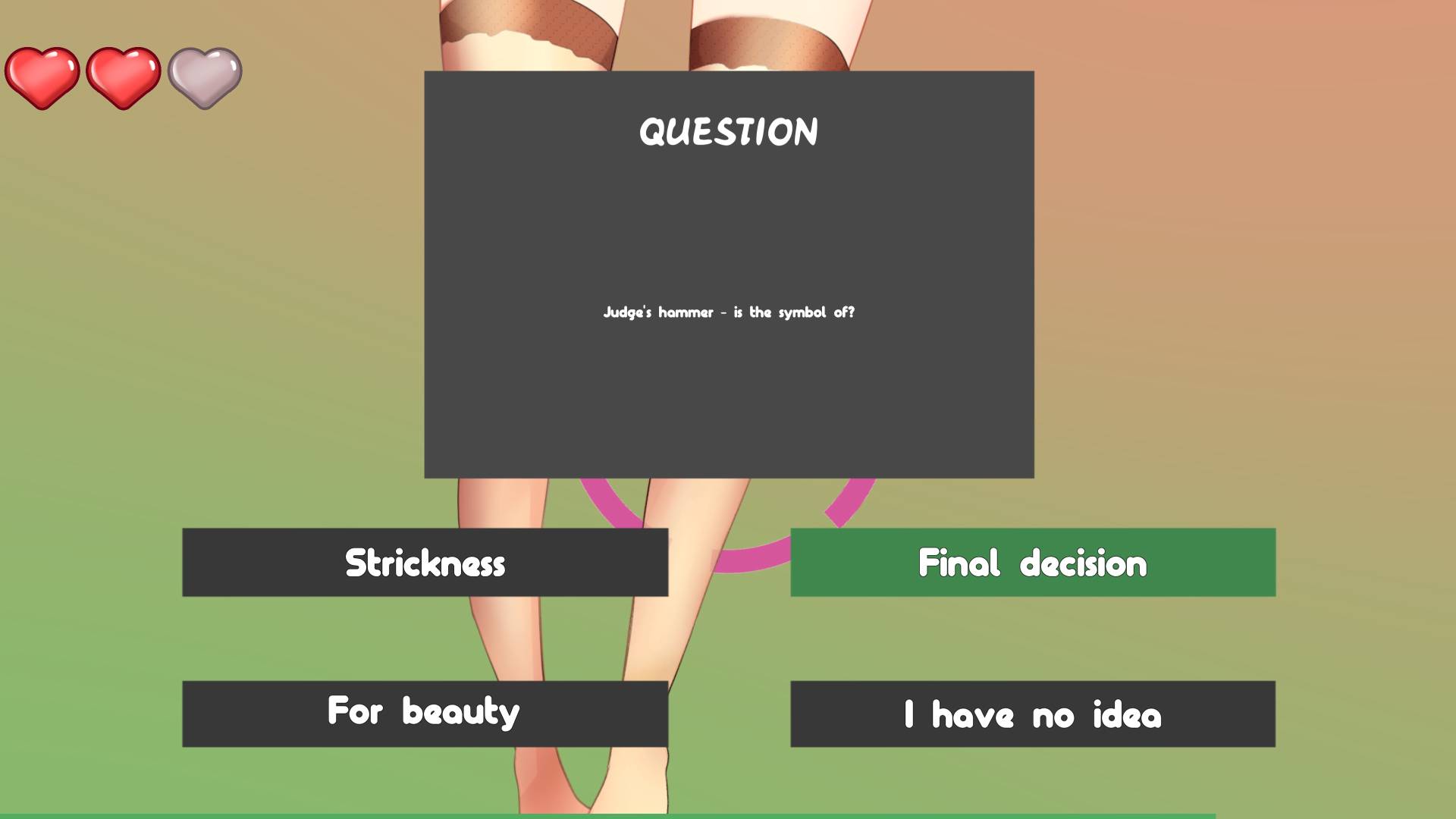 My second issue with the gameplay is how many questions you have to answer just to unlock a static image. There are questions for individual shoes and socks. It's just a little egregious.

My third issues is how slow the camera moves. After you get a question right the camera will focus on the next article of clothing to be removed. The problem is not only that it goes slow, but that it seems to jump around randomly. Get the answer right for a single show, and the camera will pan up to the head over a time period of about 15 seconds. Get that one right and it pans right back down to the other shoe. Would have been great if it had followed some kind of logical order. 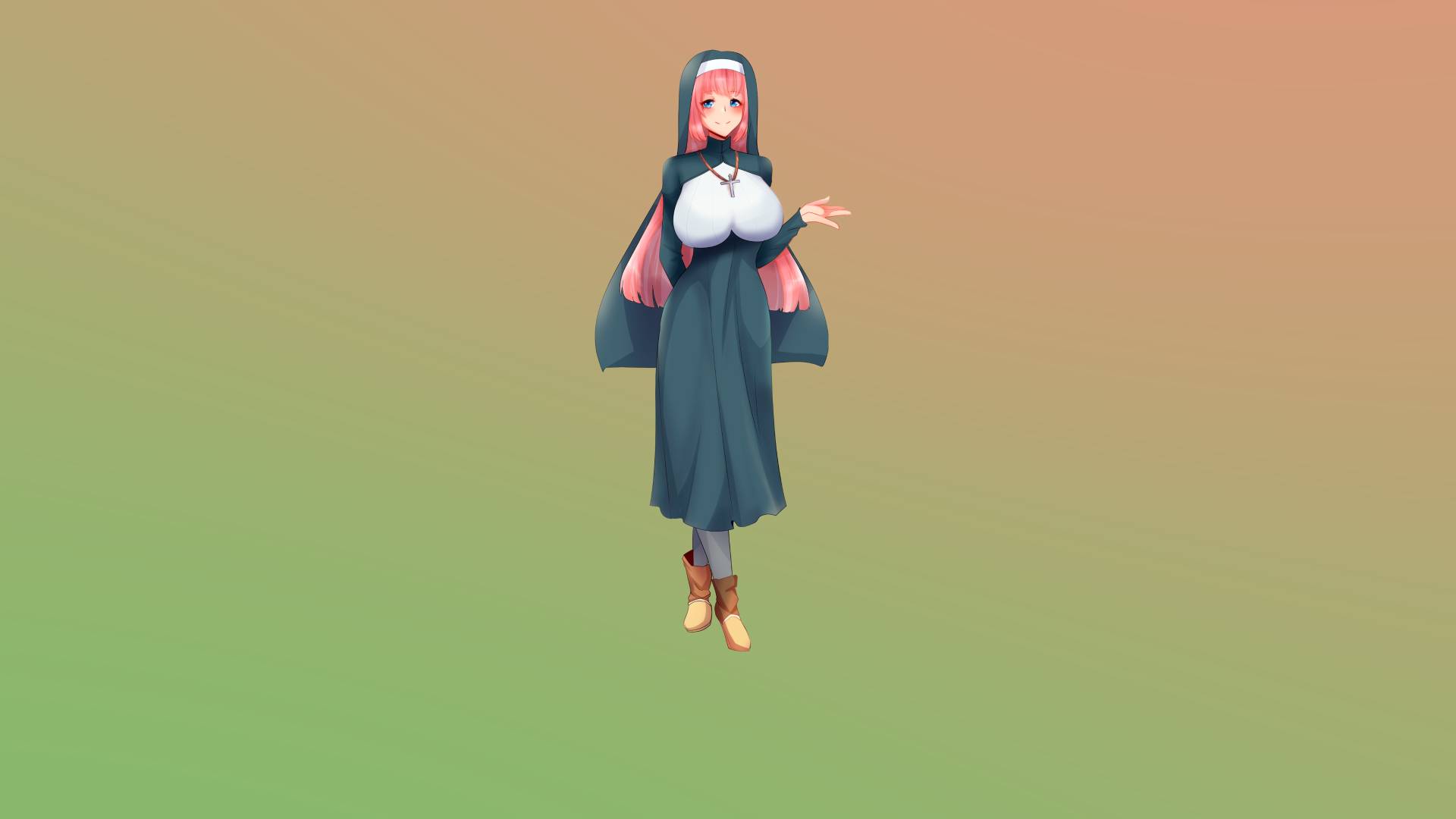 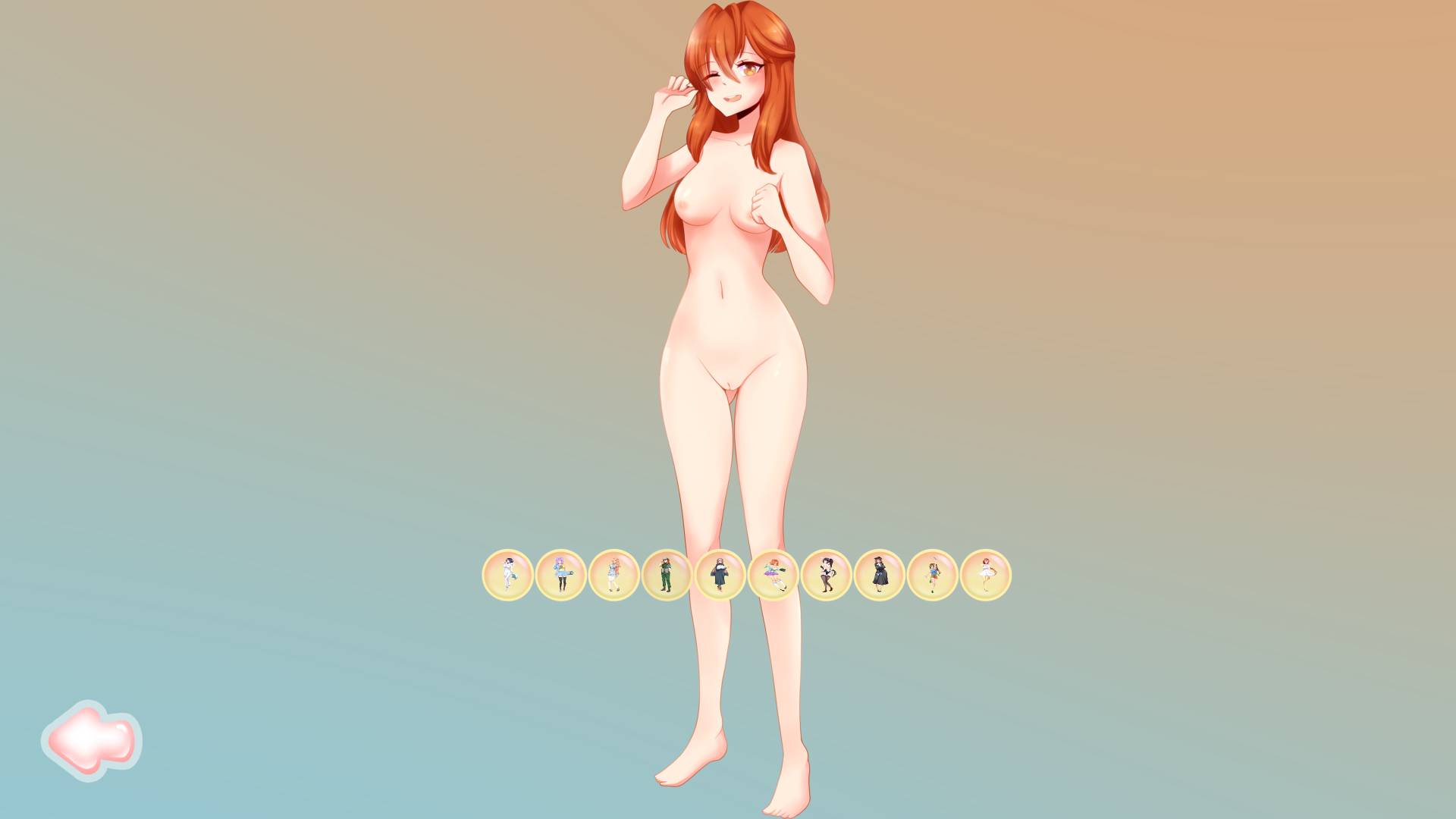 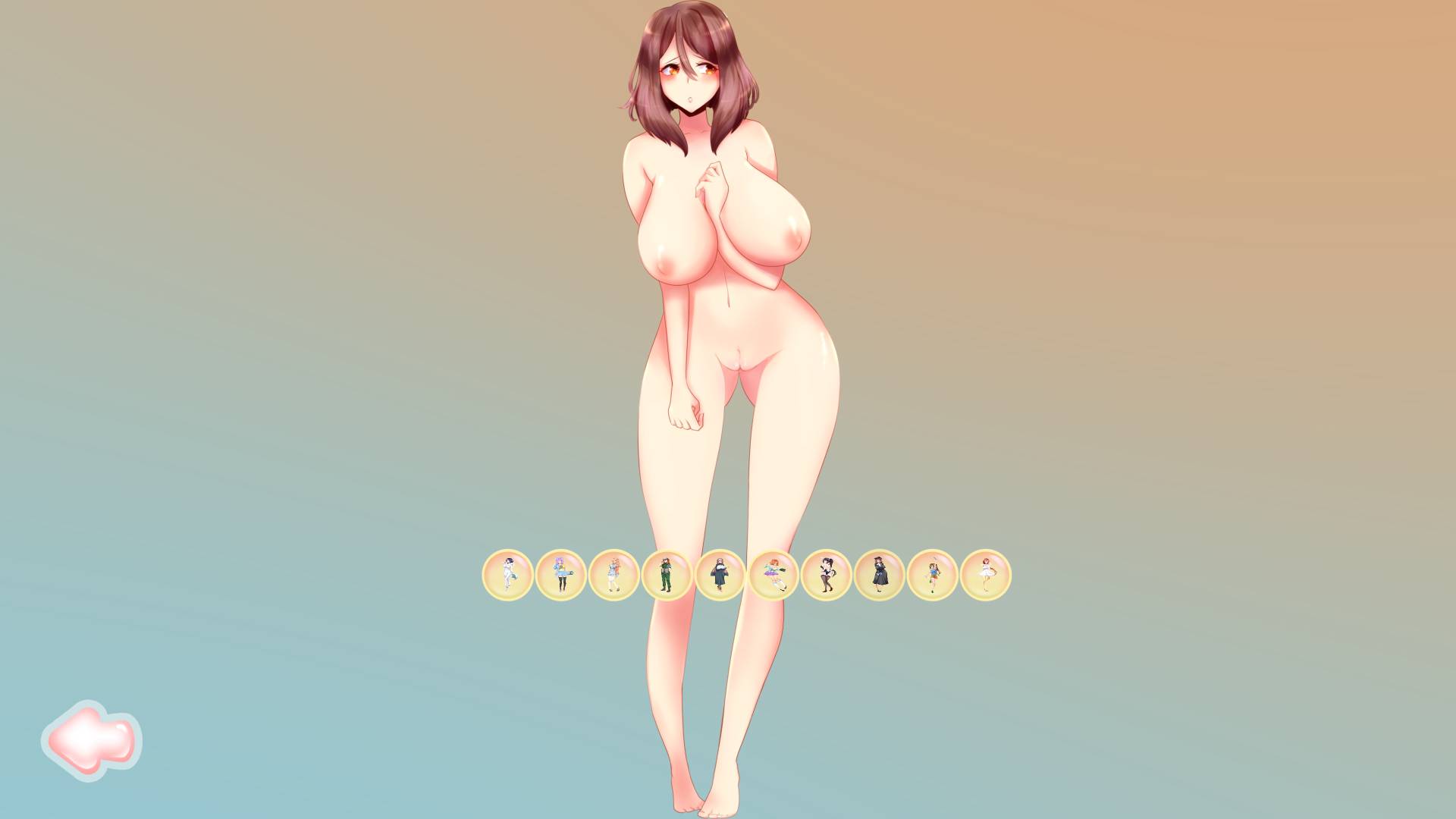 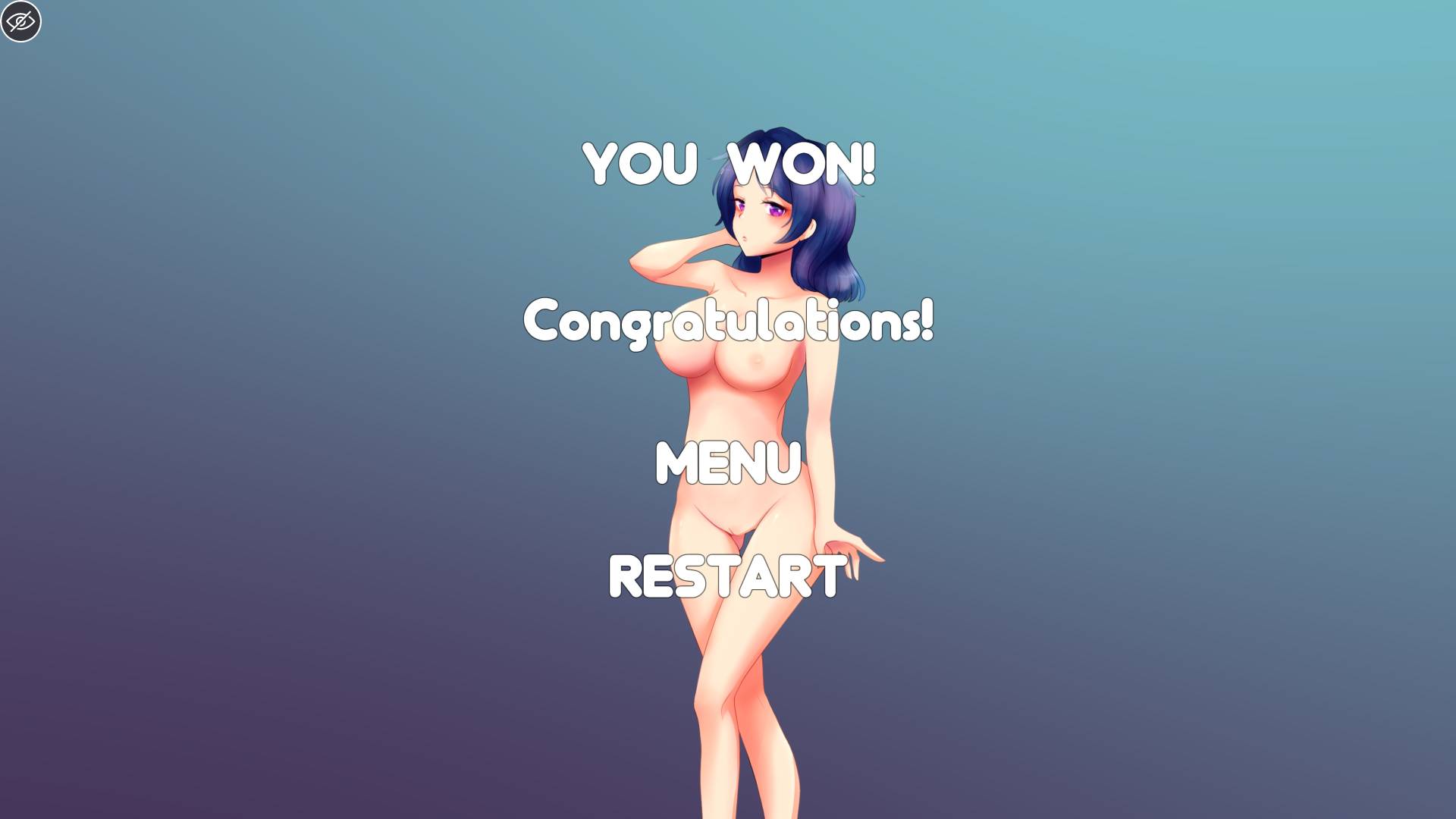 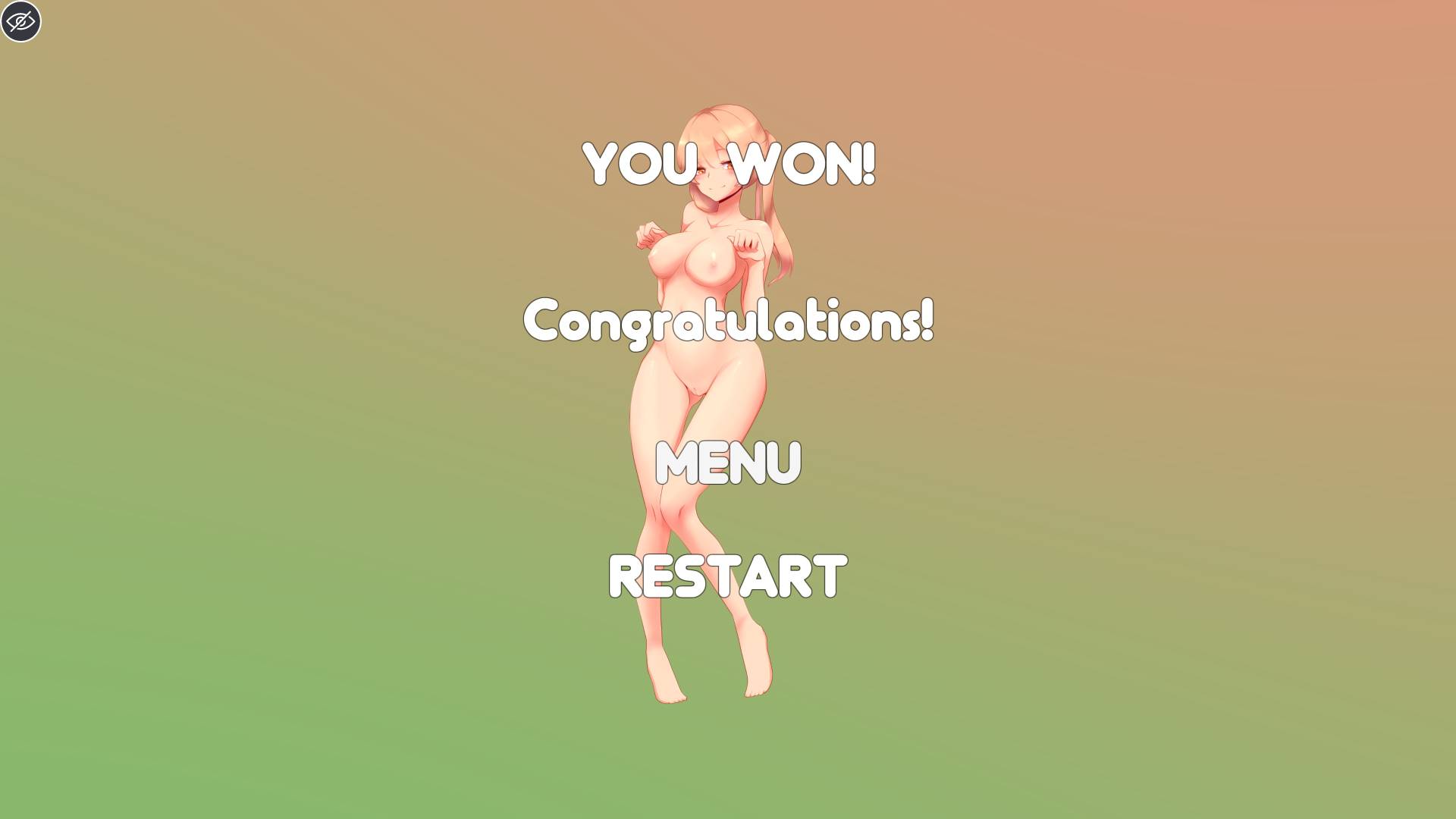 The trivia is rough to get through, the title is misleading, and it's a bit of a slog for very little payoff. However I will say that I really respect the rate at which Cyber Keks seems to be churning out games. I don't think I'll play any of the other ones I got in the collection, or if I do I won't write about them, but I respect the hustle.