Lust For Darkness is, what I am calling, a horny-horror game. A game that intends to make the player uncomfortable by presenting them with open sexuality beyond the player’s usual comfort levels. It was made by PlayWay and Published by Movie Games. 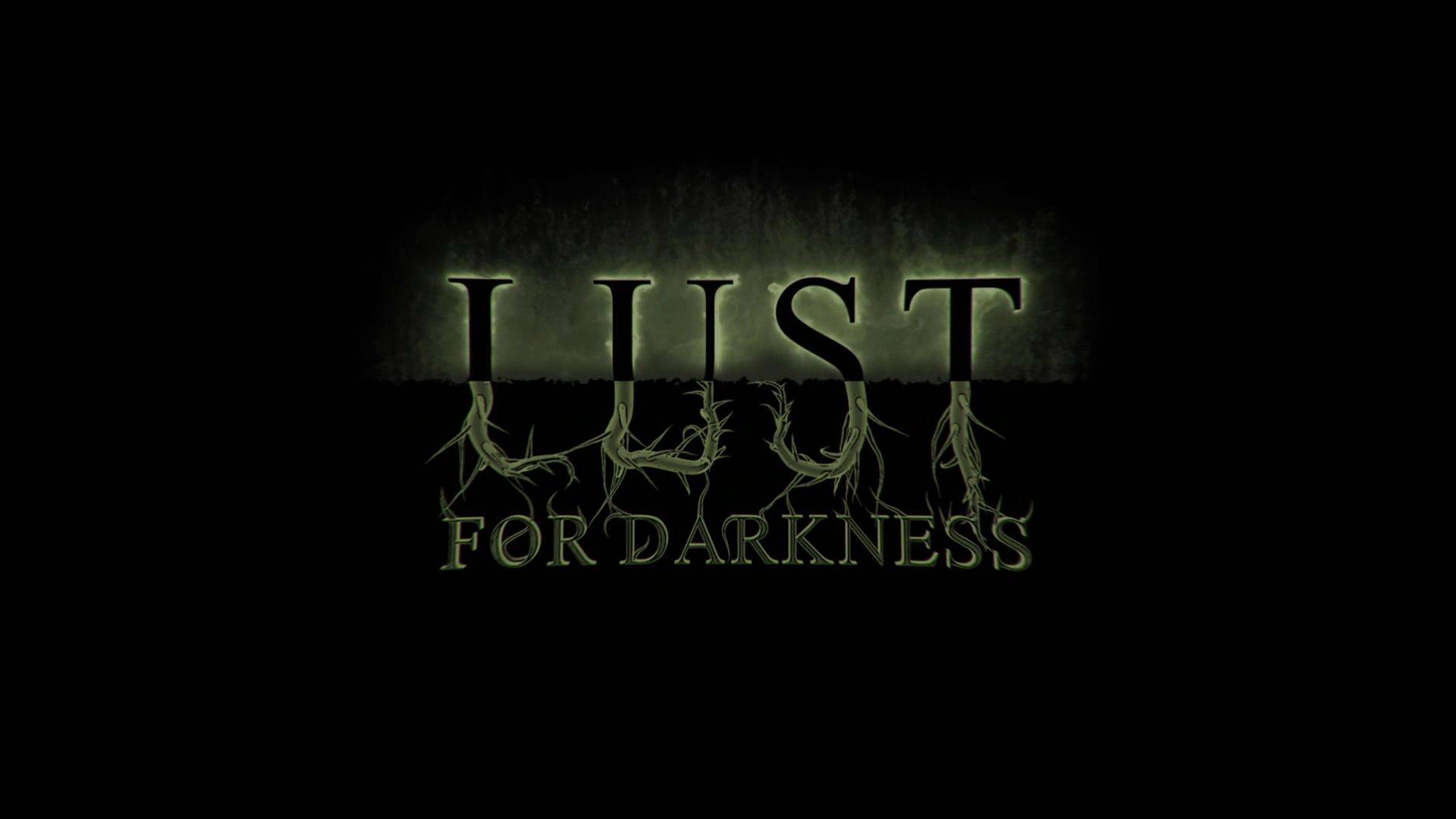 I want to take a moment here to interject and let you know that this game deals with heavy concepts and motifs. I do not think the game handles them well but understand that the concepts themselves can be, understandably so, extremely uncomfortable and wanted to be avoided by people. As such this is a content warning for the following: rape, torture, forced abortions, and sexual gore.

The story, and this game is mostly story, follows Jonathan the architect. A job more prevalent in video games than in real life. Jonathan is on a quest to rescue his wife whom he presumed dead for the last year, from a nearby sex cult. 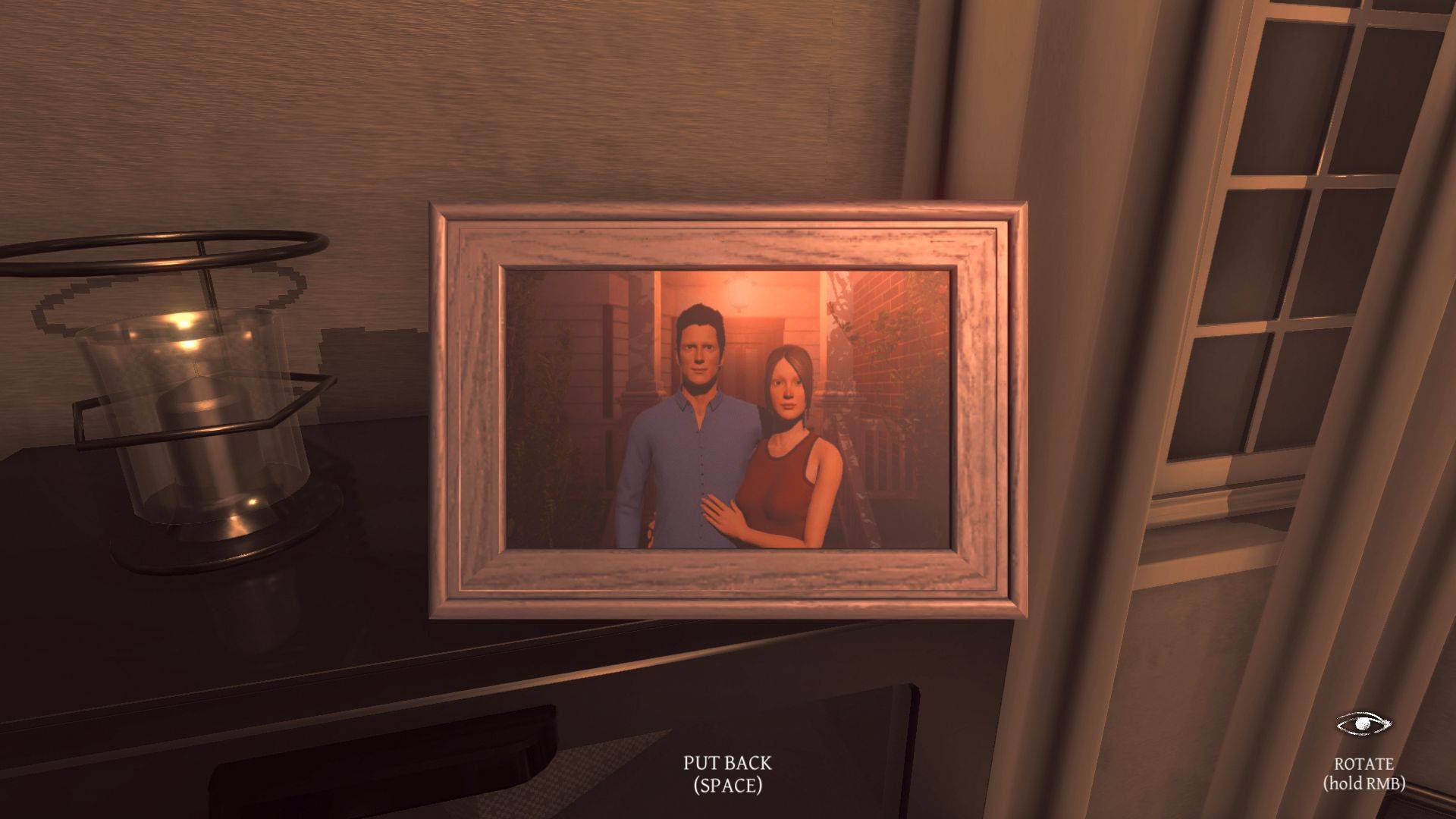 While trying to rescue her he is pulled into another dimension of Lusst’ghaa where he must traverse the pain and pleasure dimension to finally save his love. 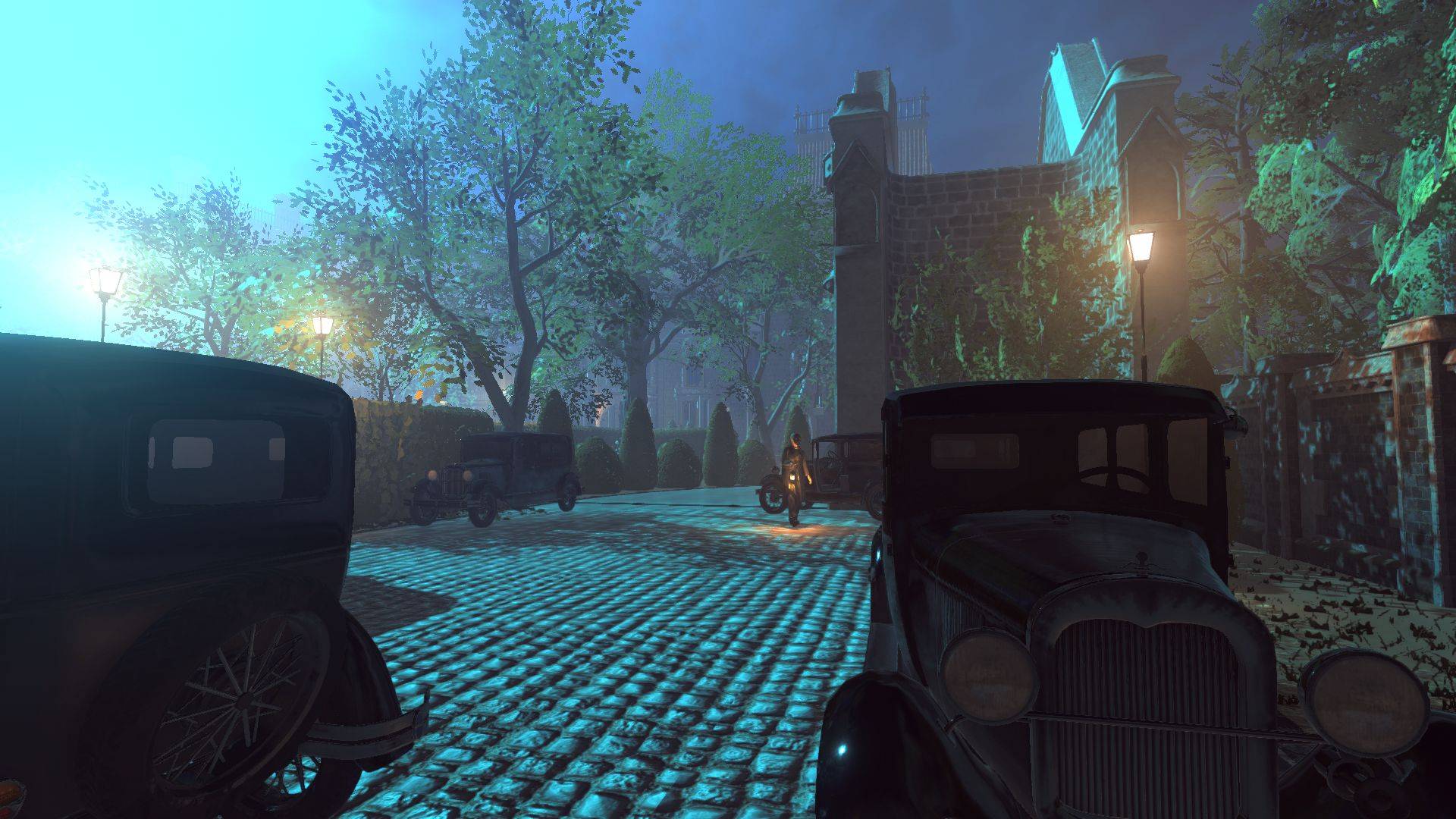 The gameplay of this game is nearly nonexistent, so I will be touching on it briefly here before I get to the story in depth. The gameplay mostly consists of walking about and picking things up and putting them back down. I know some people hate the term, but this is what I would call a Walking Simulator. I do want to say I have played and very much enjoyed several of these types of games in the past, and they can be a very fun and effective format for horror games. But this game just feels like there is nothing to do. You can pick up nearly every prop in the game, and inspect them. But I think there was only one time I solved a puzzle doing so and about 5 or 6 other times where you would simply open the box you were looking at to pull out the needed key inside.

I appreciate that they went to the detail of making so many props, but they felt so pointless. There was no reason to pick them up, other than giving you something to do. I wish there was more to them since a lot of work was obviously put into making them all.

And that is essentially it. Every problem in the game is solved by walking, picking up an item or later using a mask you find that makes invisible bridges show up… which you then walk on.

With so little gameplay I feel that I then must judge this game by its story and atmosphere. 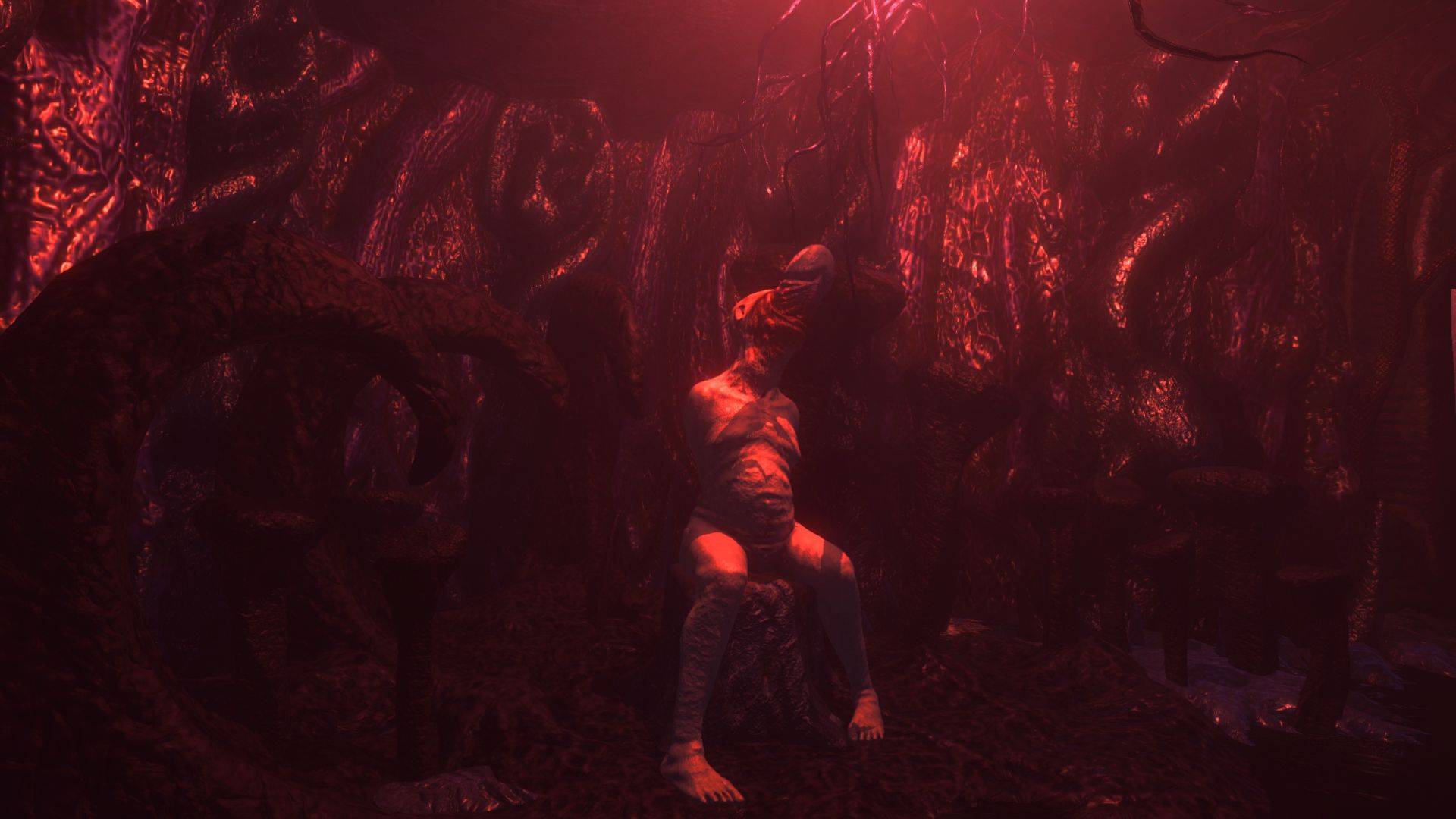 The story is very simple with no twists or turns and seems like it is only there to allow the draping of the world. In the personal story, you spend the whole game as Jonathan trying to find your wife. Then, after you find her she runs off and you have to find her again. 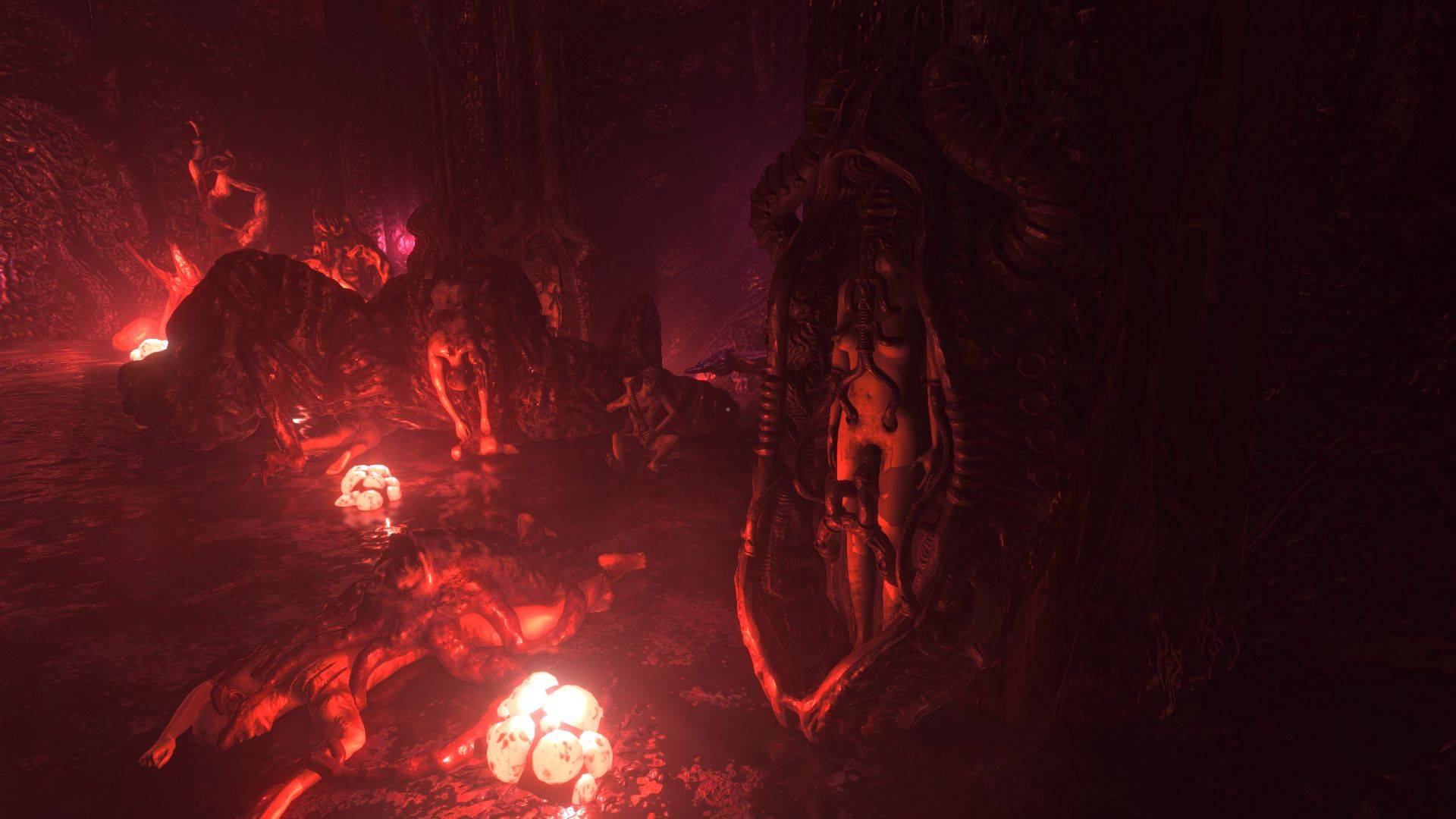 This dimension is heavily inspired by H. R. Gieger and the Cenobites’ philosophy from Hellraiser.

Willard, the leader of the cult also starts killing cultists and periodically following you around. He acts as the main antagonist and he eventually corners Jonathan and Amanda and kills himself at you. Then everything sort of just ends. The cult was successful at summoning their god and opening a portal to the other world, but we don’t close or get rid of either and instead just go back home with our wife.

The rest of the voice acting I was not a fan of, but the moans were good, I will give them that. 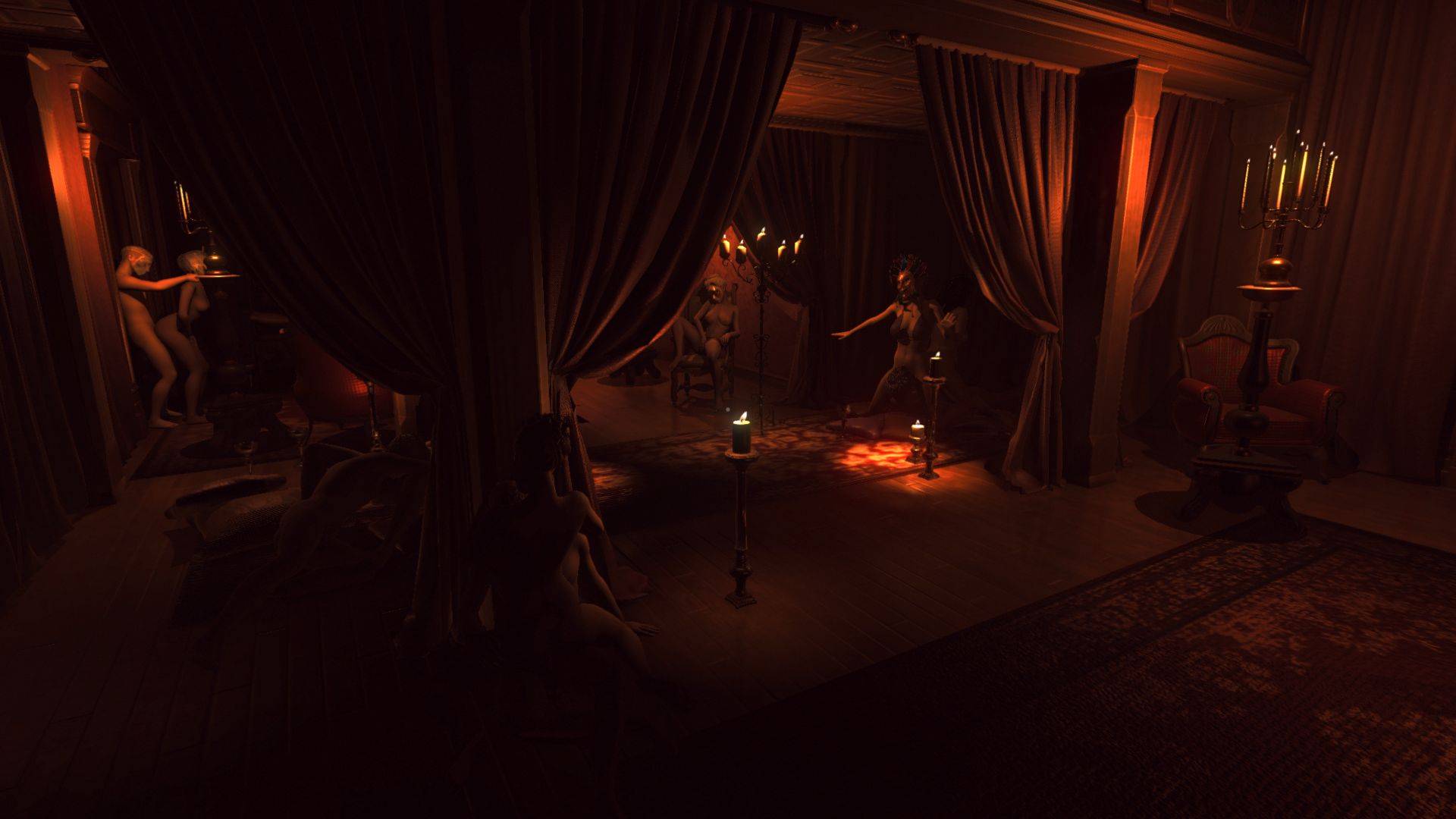 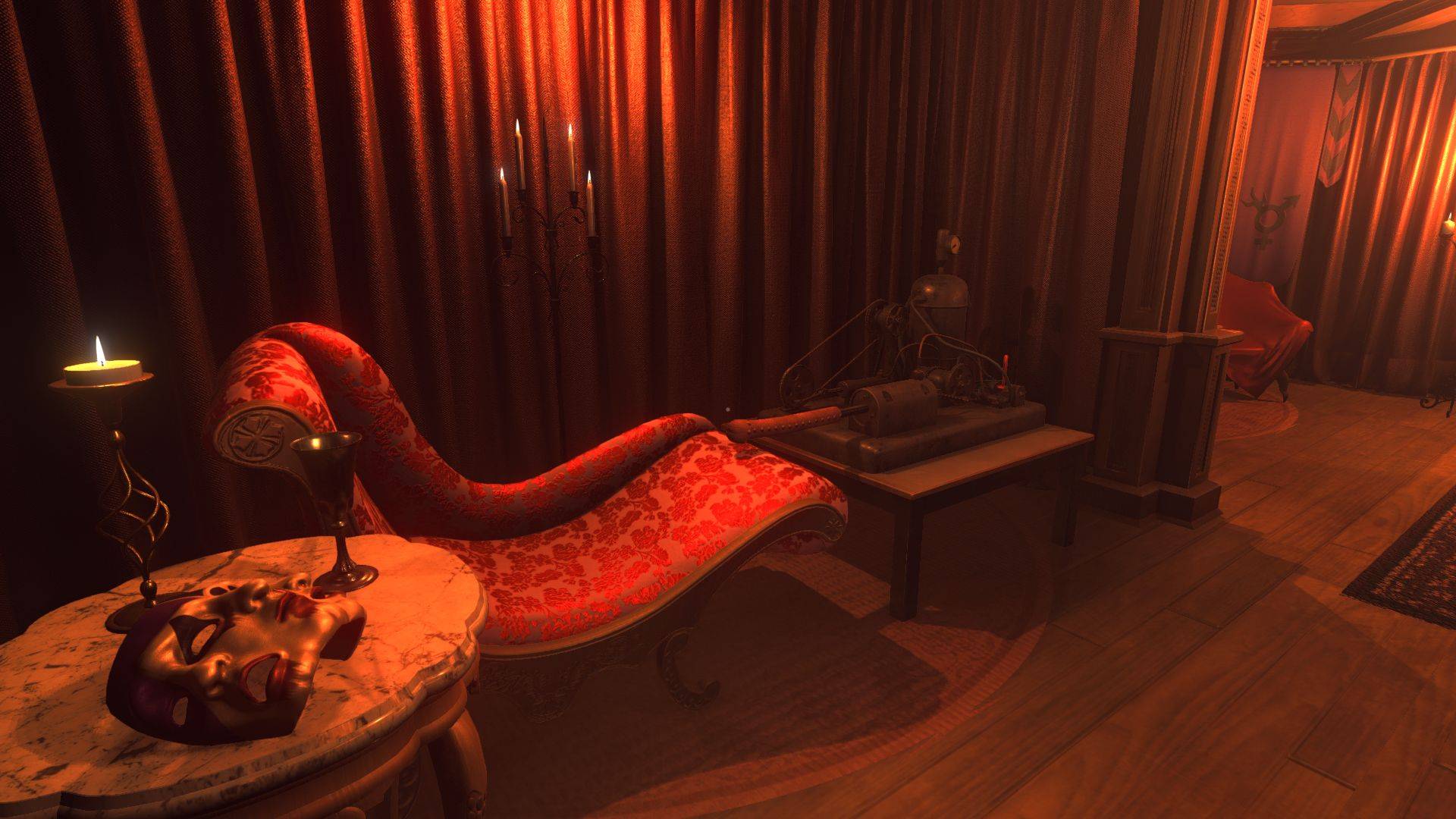 As a side note, the game had some nice masks in it.

I did not enjoy this game. I was hoping that going in it would be a fun, sexy-horror adventure. But I never found myself in an area that created a feeling of unnerve and unease as I would hope from a horror game. And while it did have a little sexy sex, I didn’t feel particularly horned up while playing. As such my review of this game is: