This is the first game review that has the videos of gameplay being uploaded to patreon! If you subscribe for $3 or more you can see all the gameplay used for this review.

Onechanbara Z2: Chaos (spelled as OneeChanbara in Japan) is a zombie killing beat em up game released in 2014 in Japan, and later localized for North America and Europe in August 2015. It was developed by Tamsoft and published by Marvelous USA in the US. It's a direct sequel to OneeChanbara Z ~ Kagura ~ With NoNoNo!, which as of yet has not been released outside of Japan. In fact, while there are ~7 games in the series, only three have made it across the Pacific. The first was "OneChanbara: Bikini Samura Squad" for Xbox 360. It's known as "OneeChanbara VorteX ~ Imichi o tsugu mono tachi ~" in Japan. The second is "OneChanbara: Bikini Zombie Slayers" for the Wii, known in Japan as " OneeChanbara Revolution". A new game called "Onechanbara Origins" came out in Japan this year for the PS4, but I'm not holding my breath for a localization. 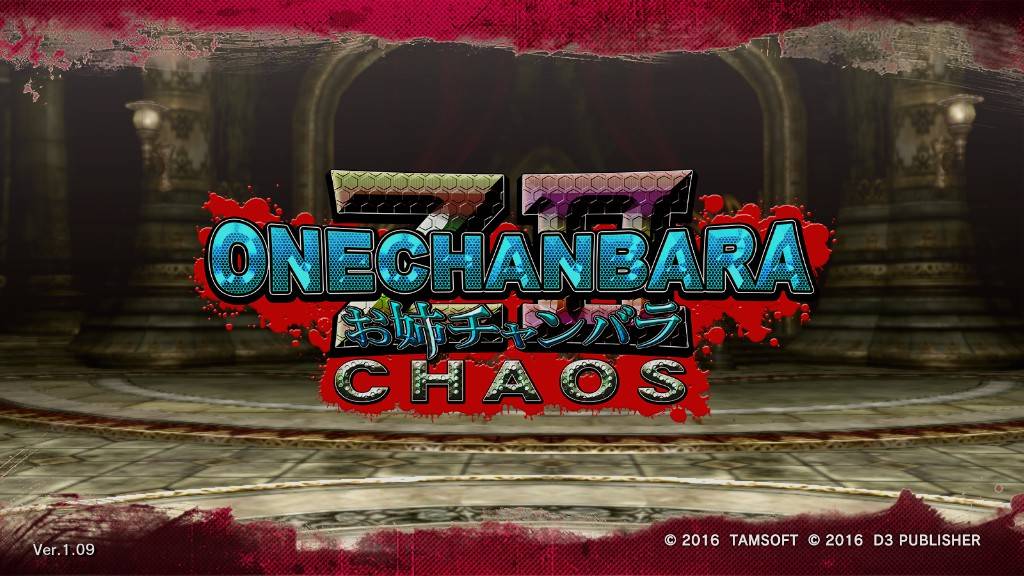 The player takes control of four women, two in bikinis and two in schoolgirl uniforms. Though they're from two rival families, they team up to save the world from the undead. Did I mention that one of the pairs of sisters are vampires? The goal is to save the world, while chaining together huge combos. 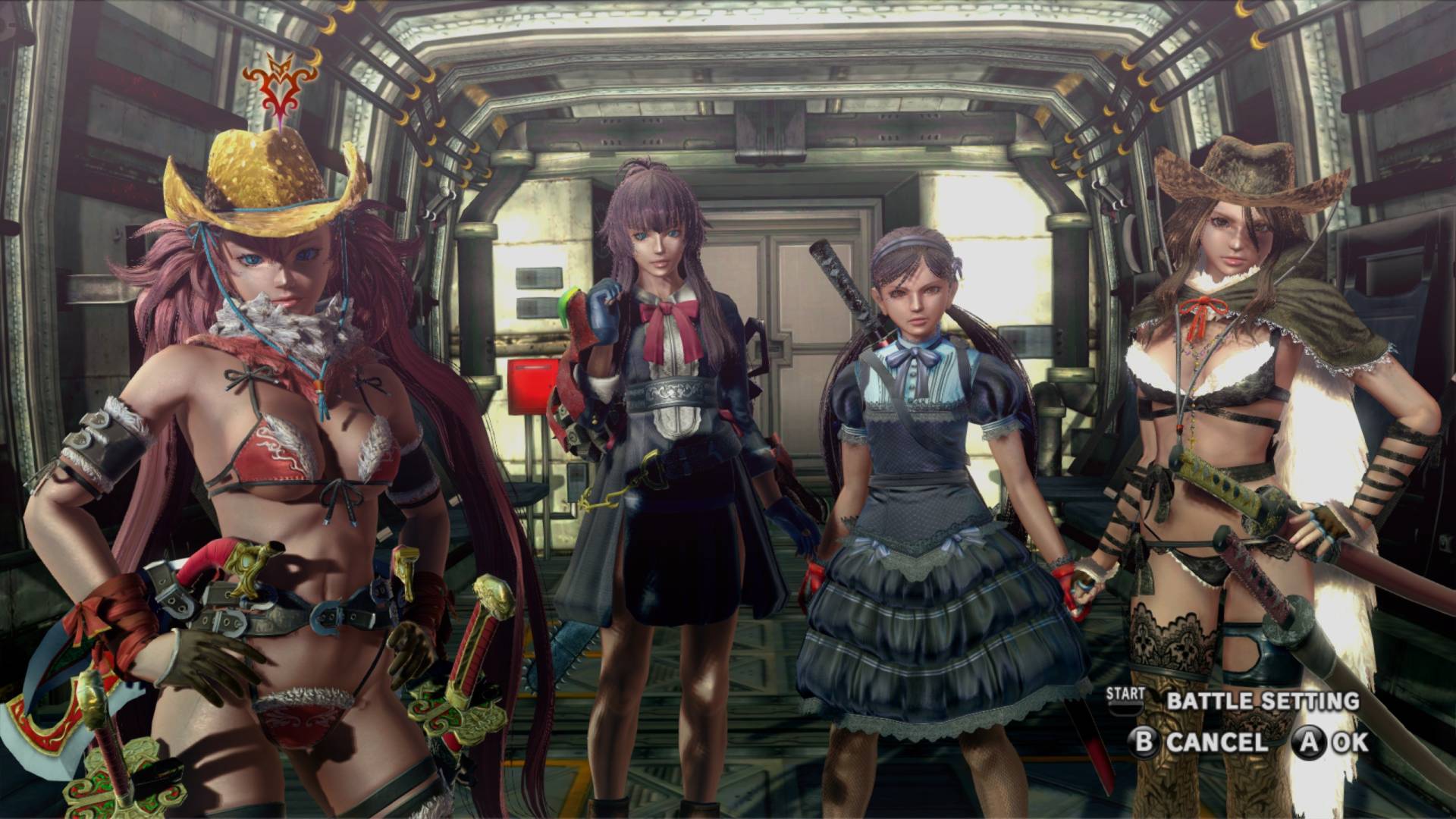 The sole gameplay revolves around Devil May Cry style linear maps with plenty of undead to kill. Getting huge combos is a lot of fun but visually it's kind of difficult to keep track of. There's so much going on and all the enemies are so busy that it sometimes feels like you're watching a light show. While that's often the standard of this genre, playing this game made me wish I was playing Bayonetta. The gameplay is similar but Bayonetta has a layer of polish that Onechanbara lacks. 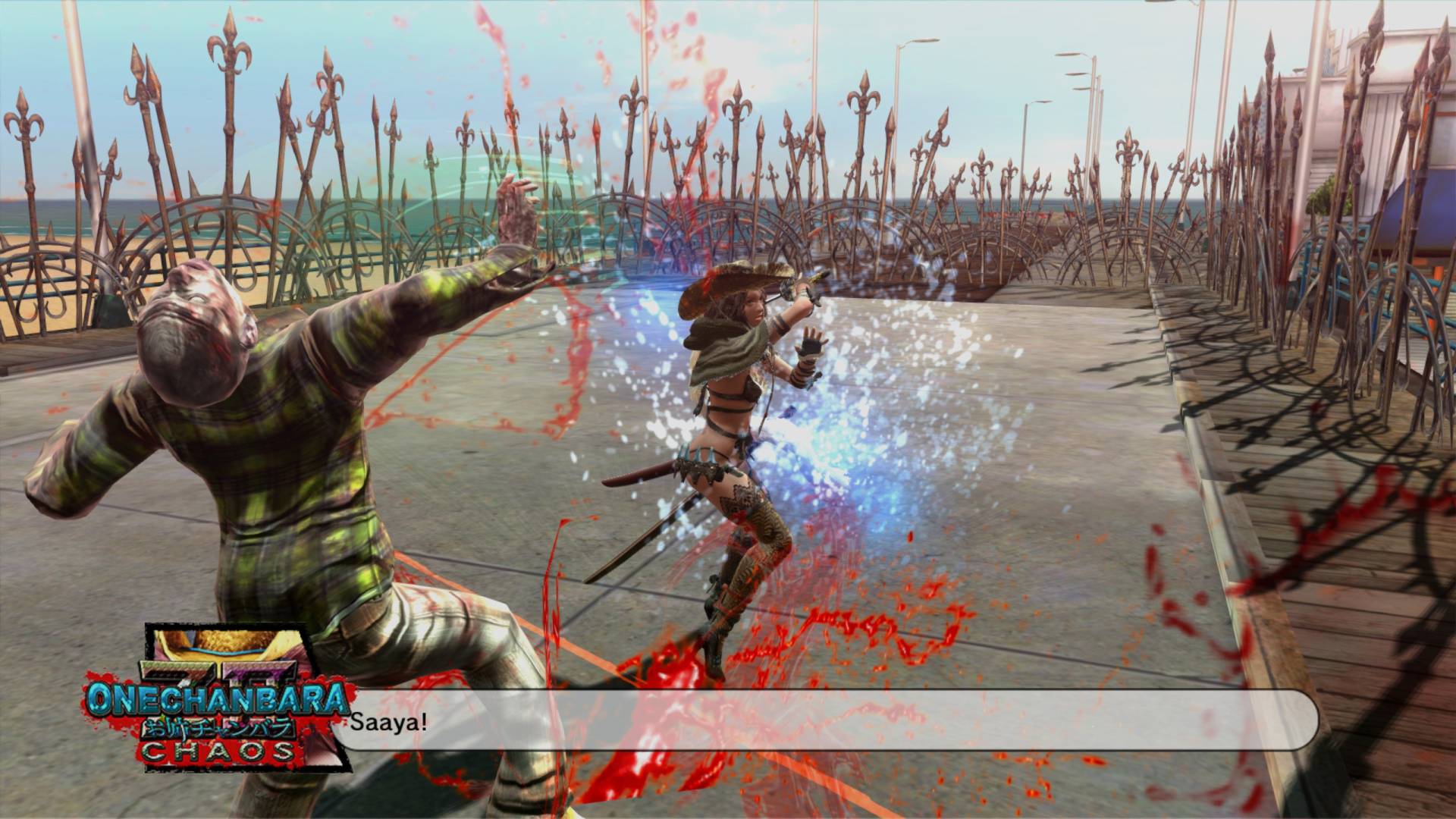 For the first part of the game you fly around the world to five locations around the world to defeat the undead. All of the characters think it's an obvious attempt to distract them, but they go along with it anyway. There's no variation in the gameplay. You move to a new location, you get locked in until all the monsters are dead, and then you move to the next area. At the end of each level is a boss. It's a bog standard beat-em-up (bmup) format. 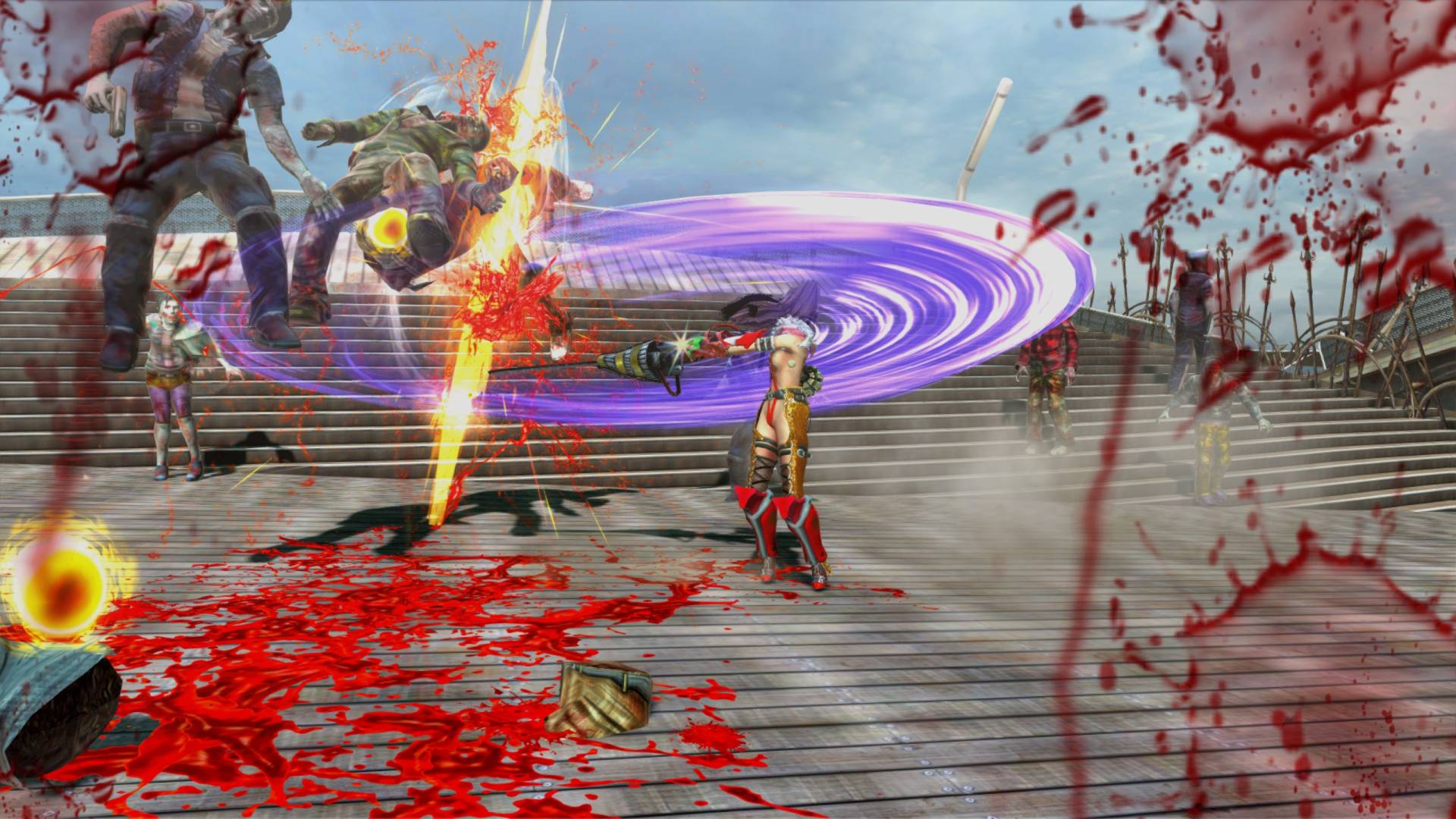 While I love bmups, this one falls victim to damage sponge enemies. I take issues with games that use this tactic because it's not challenging, it's time consuming. One should never be confused for the other. Many of the areas end up having enemies stuck on some scenery somewhere. You can't advance until you find and kill them, which again isn't a huge deal, but it adds up.

You can get through the story on normal mode in about 4 hours. Each time you beat it on one difficulty, you unlock the next harder difficulty. Beating different difficulties will give you different outfits to unlock.

I just pointed out a lot of negatives, but I want to emphasize the that combat itself is fun. I especially liked playing as Saaya, who uses a chainsaw. Her combat feels very good and it's easy to rack up huge combos since most of her attacks hit multiple times. 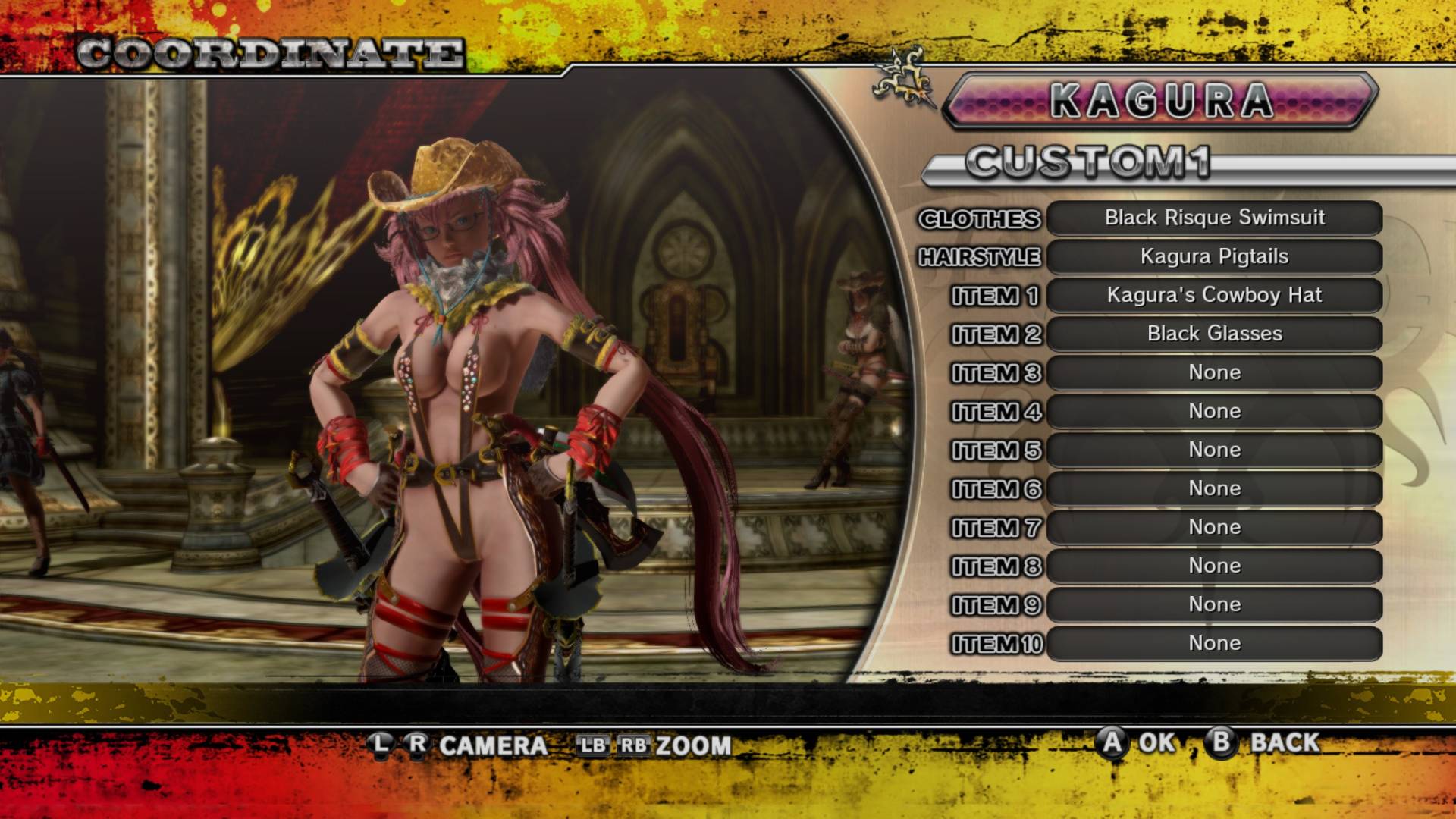 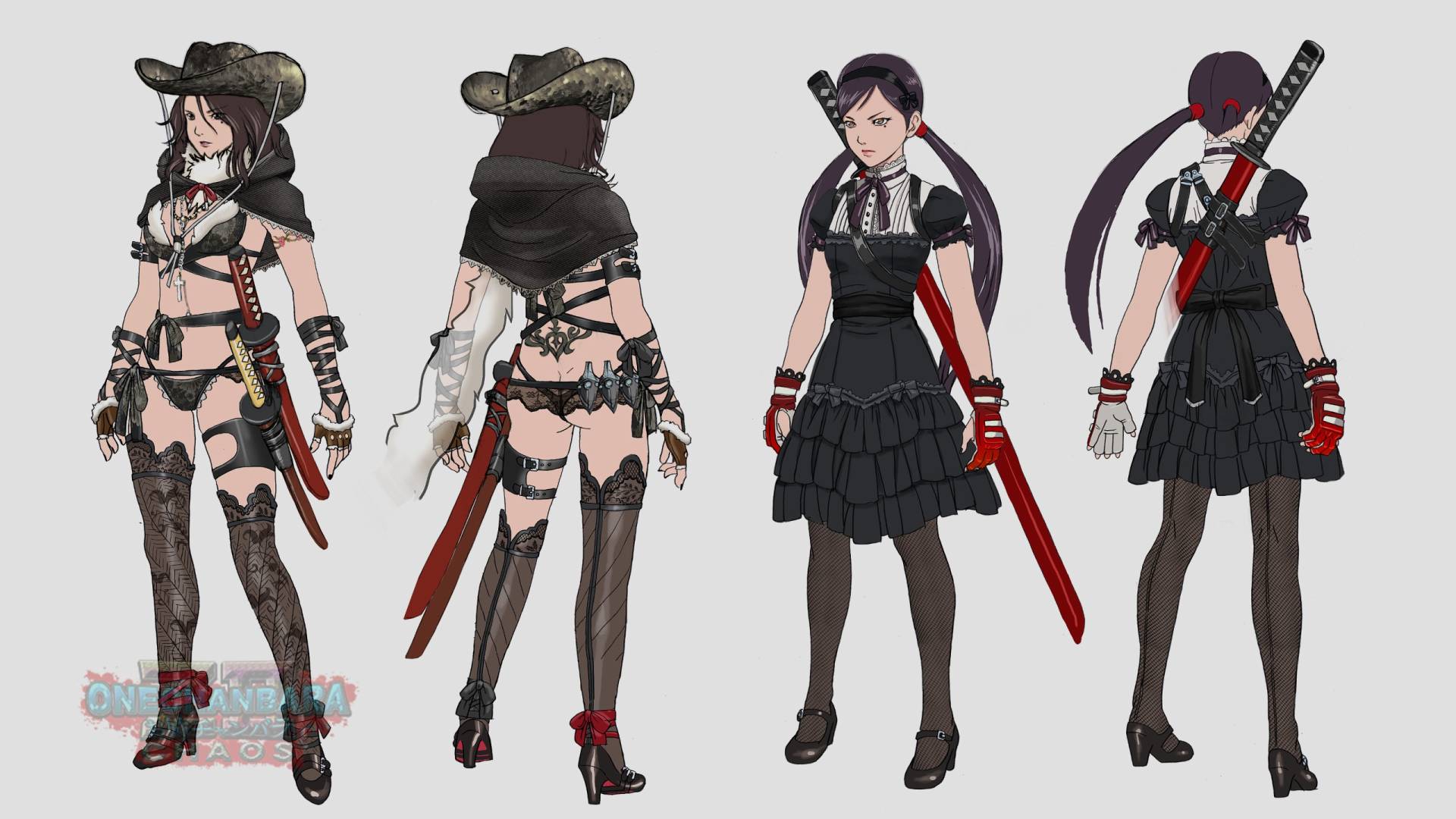 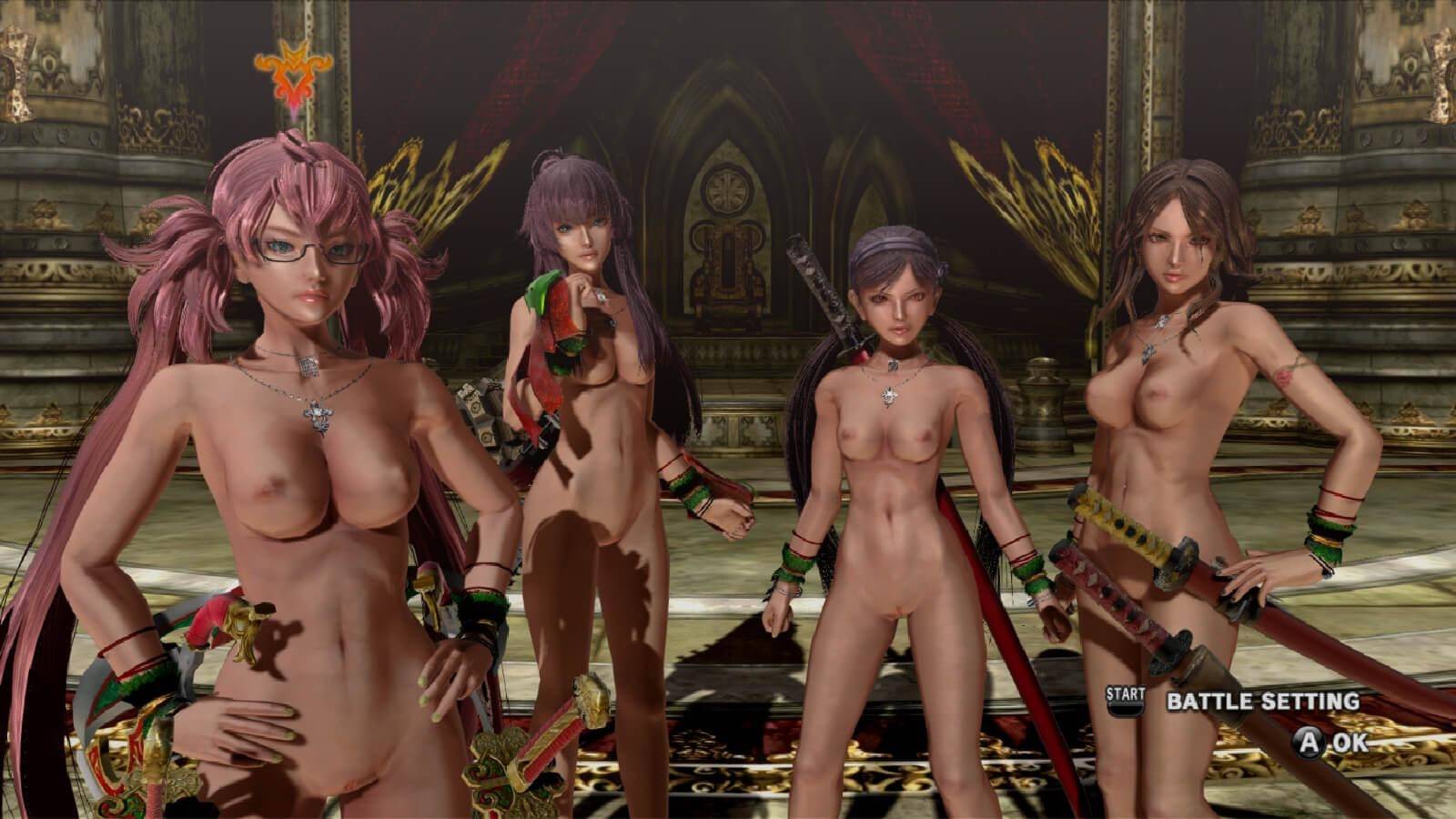 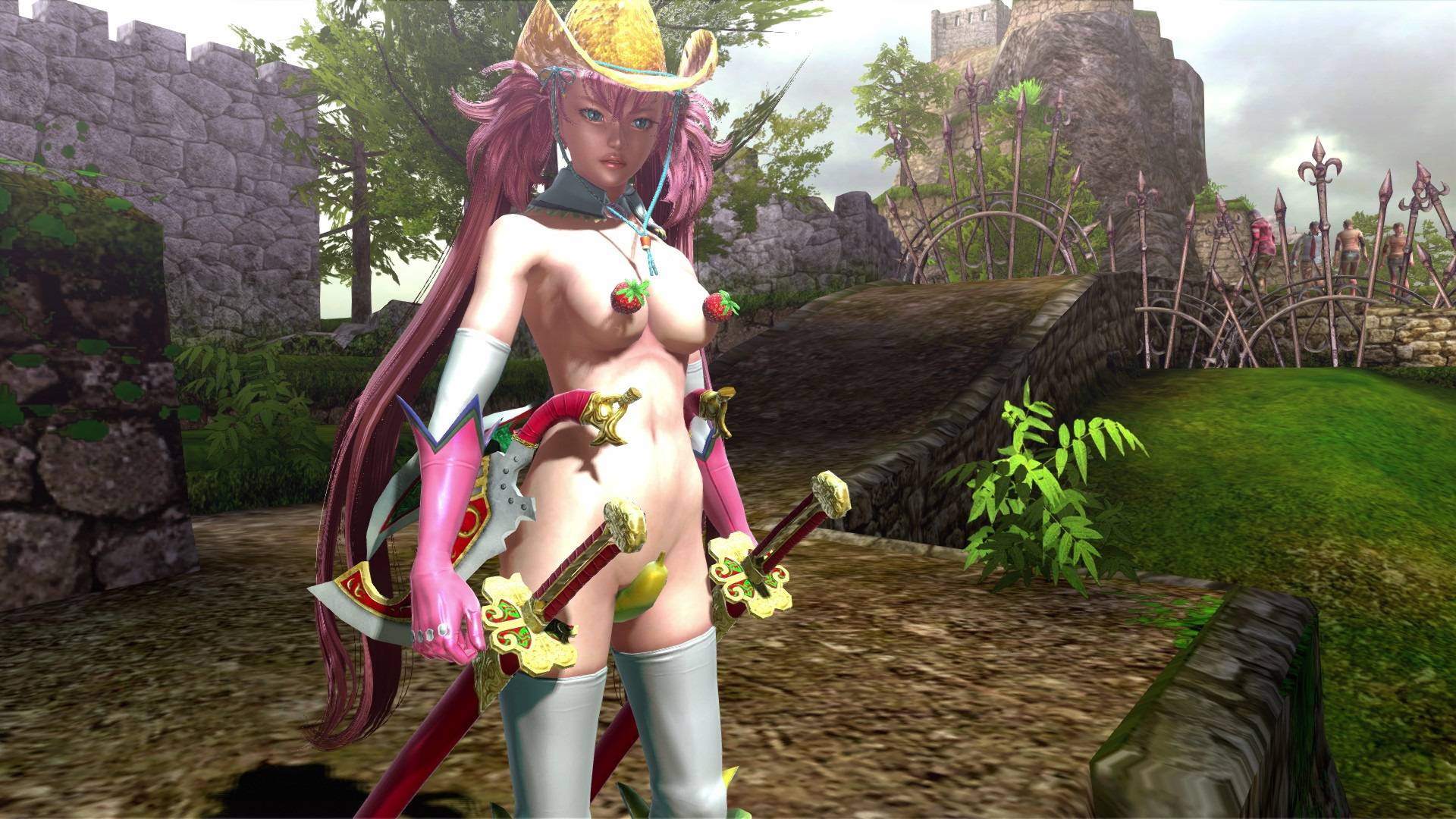 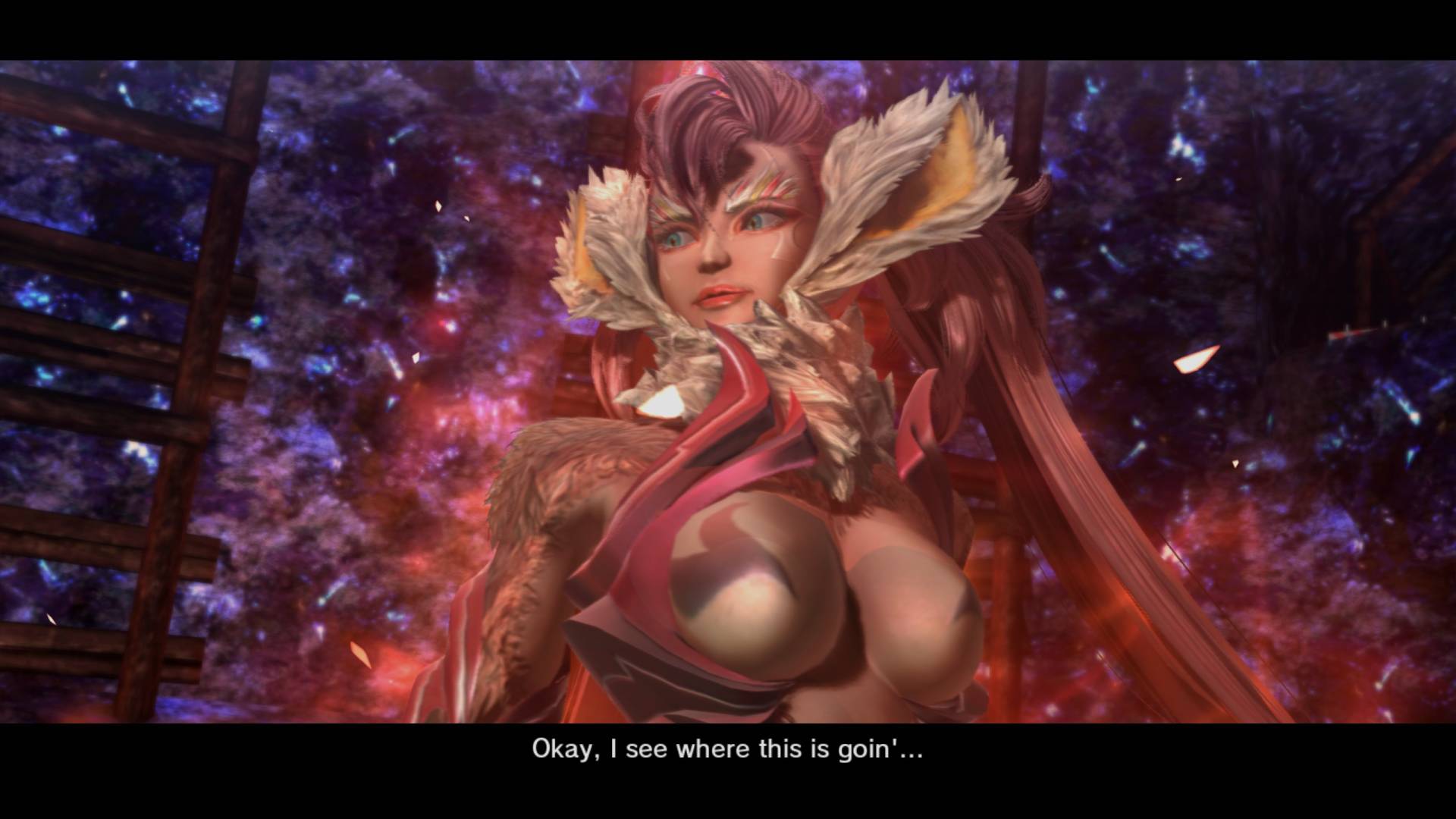 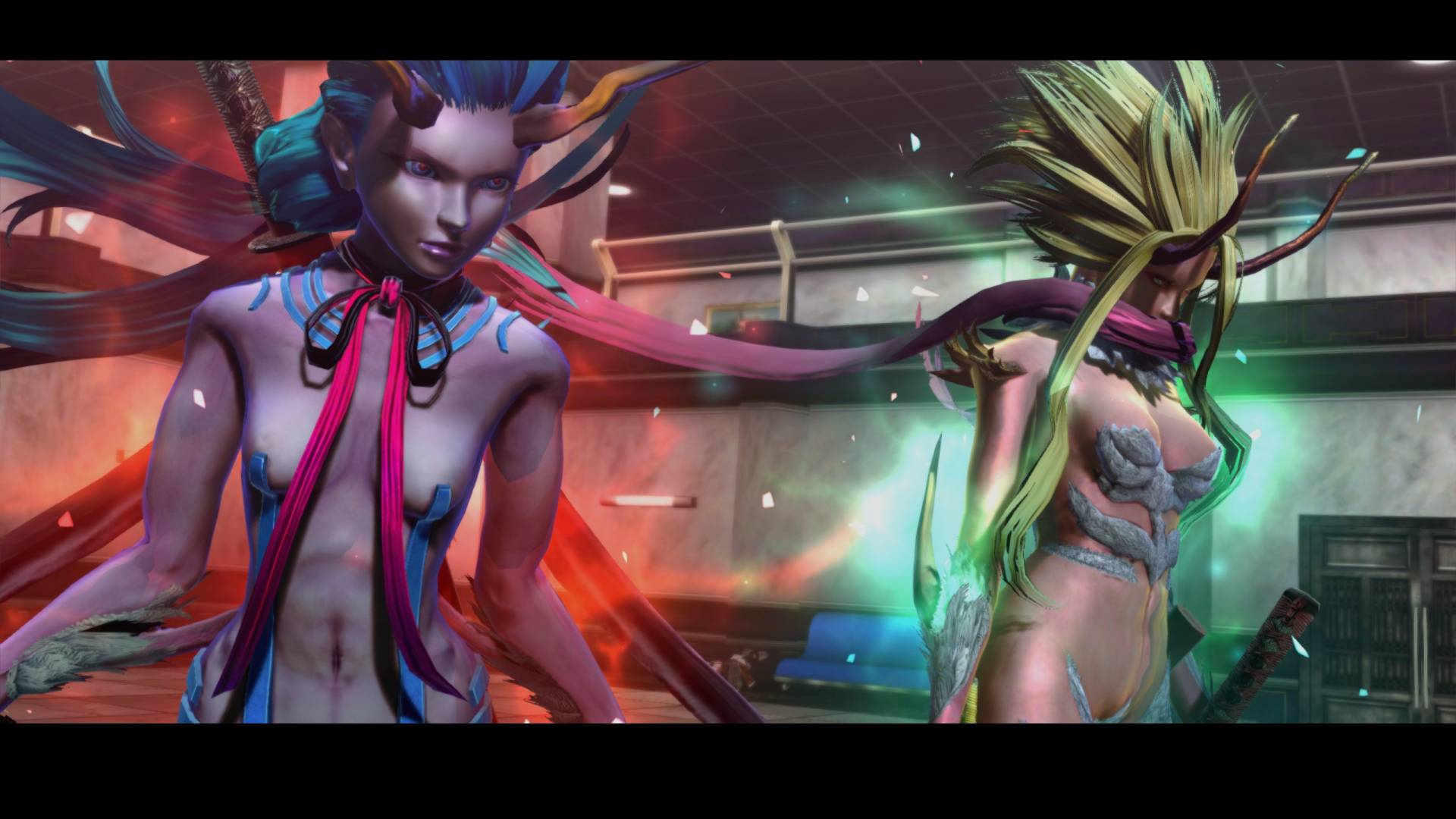 This game has a lot of negative points, but the combat itself is fun enough to keep me entertained throughout. I likely won't be playing this game again on harder difficulties, but I don't regret the time I put into it. I wish the graphics weren't so muddy and I wish there was more variation in the enemies. There are also severe audio issues while the game is performing disc i/o. I thought it was just my setup but some googling has found that other people have the same issue. If it weren't for my love for bmups and bikinis, I might have rated this game as Negative. I hope this isn't the last Onechanbara game we get in the west, because I really feel like if given another layer of polish, it could make for a great game.